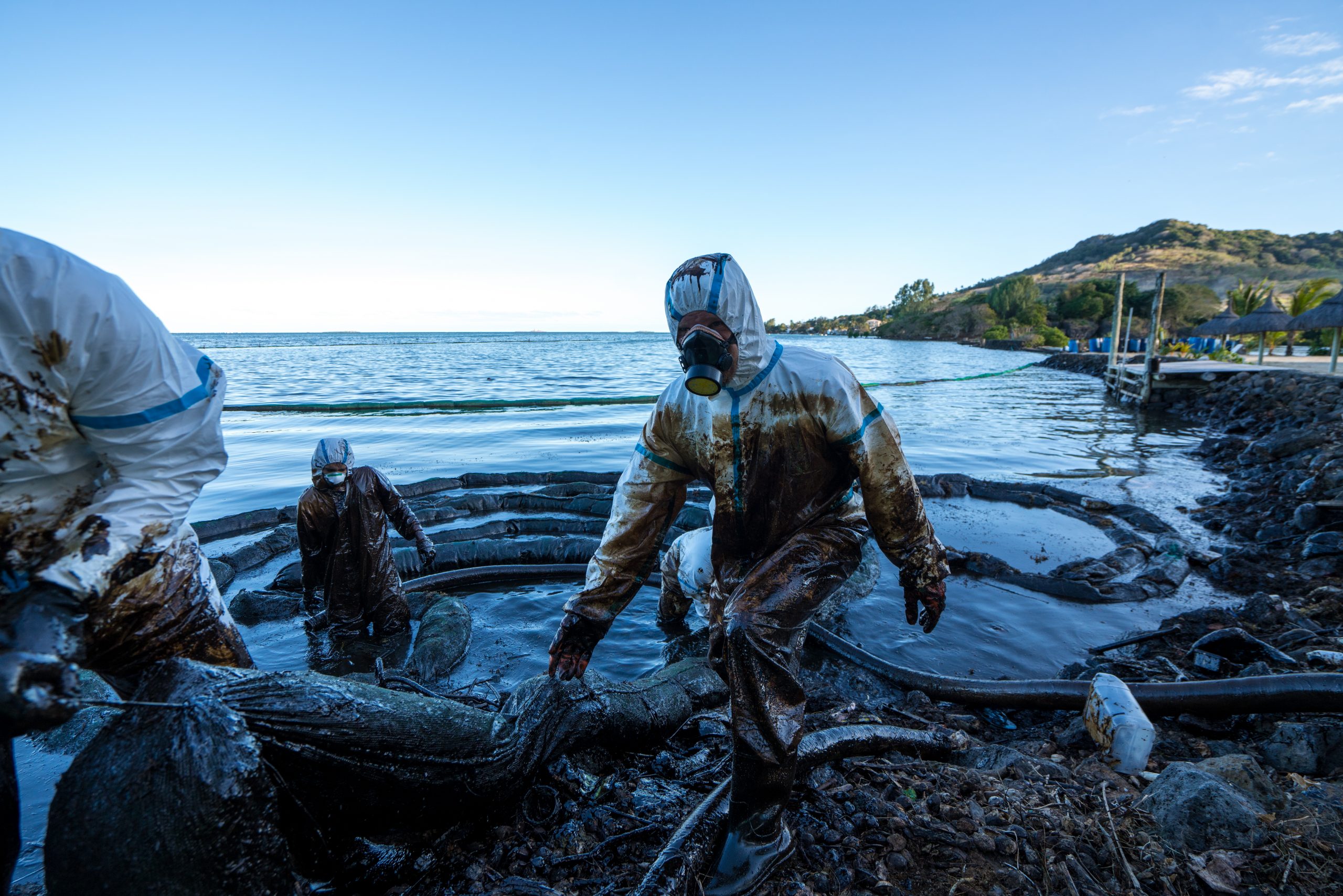 Japan’s Nagashiki Shipping released the findings of its internal review over the MV Wakashio oil spill in Mauritius on Friday. According to the company, the oil spill was a result of the ship veering off course as the crew sought a stronger phone signal.

“There was a lack of awareness of the dangers of navigating close to the coast… and insufficient implementation of regulations that must be observed in order to safely execute voyages,” the company said in a statement.

In September, the Panama Maritime Authority released a statement indicating the ship veered off course as a result of “the celebration of the birthday of one of the crew members.”

“[T]he change of course is produced by indications of the captain of the boat, who gave instructions to approach about 5 miles away from the coast of Mauritius, looking for a telephone and internet signal, so that the crew members could communicate with their families.”

Nagashiki Shipping has pledged a 500 million yen investment into training, nautical maps, and other measures to prevent future spills.

The MV Wakashio hit a coral reef off the coast of Mauritius on July 25th, 2020, and spilled 1,000 tonnes of oil. Two weeks later, the Mauritius government declared a national emergency as a result.

Last month, Nagashiki Shipping said that the cleanup effort would likely conclude in January of 2021.

The area of the spill is a hotspot for biodiversity, with many plants and marine species unique to the region.

“There are very few such marine areas with such rich biodiversity left on the planet. An oil spill like this will impact almost everything there,” senior lecturer in marine biology from the  University of Brighton, Dr. Corina Ciocan said.

Sign this petition to demand Nagashiki Shipping pay the true cost of the environmental cleanup.