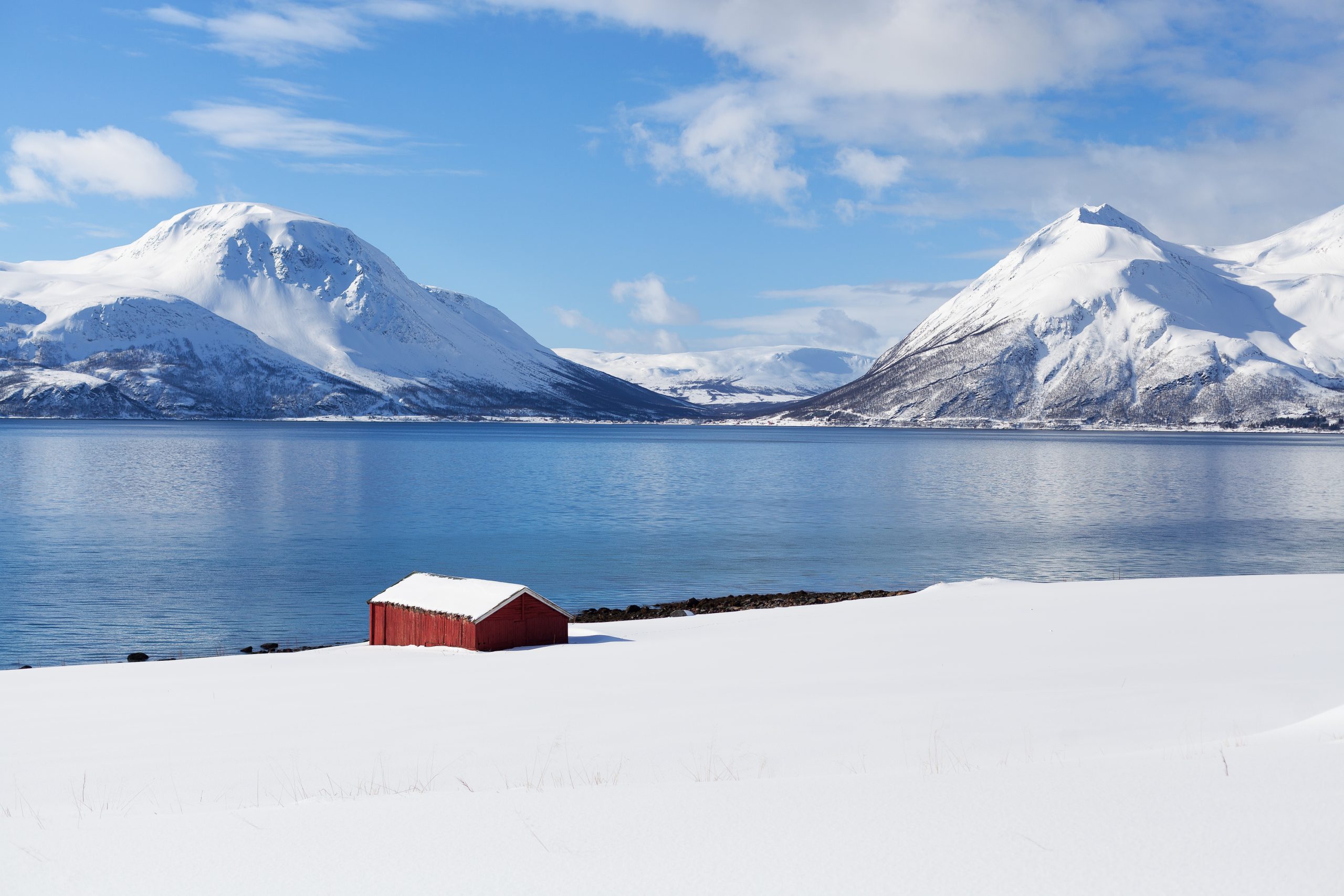 A criminal investigation is underway as photos of a massive oil spill into a river in Siberia surfaced on June 4. A fuel tank at a powerplant near Norilsk, Siberia released more than 20,000 tonnes of diesel on May 31 that has contaminated 135 square miles. The river is connected to Arctic waterways.

A spokesman for Russia’s Federal Fisheries Agency, Dmitry Klokov, said the damage is unclear, “Already, we can say that restoring the ecological balance of the affected Norilo-Pyasinsky water system will take decades. The scale of the disaster is underestimated,” he said, according to the state news agency Tass.

“With the help of installed booms, only a small fraction of the pollution can be collected, so it can be argued that almost all diesel fuel will remain in the environment,” said Greenpeace Russia’s head of energy, Vladimir Chuprov, in a statement.

The BBC reported that Oleg Mitvol, former deputy head of Russia’s environmental group Rosprirodnadzor, said “there has never been such an accident in the Arctic zone,” and that the clean-up cost could be up to $1.5 billion.

See photos and videos of the rivers affected, below:

A satellite view at what rivers Ambarnaya and Daldykan outside Norilsk look now after the spill of more than 20,000 tonnes of diesel fuel pic.twitter.com/Wwpx2UqsLp