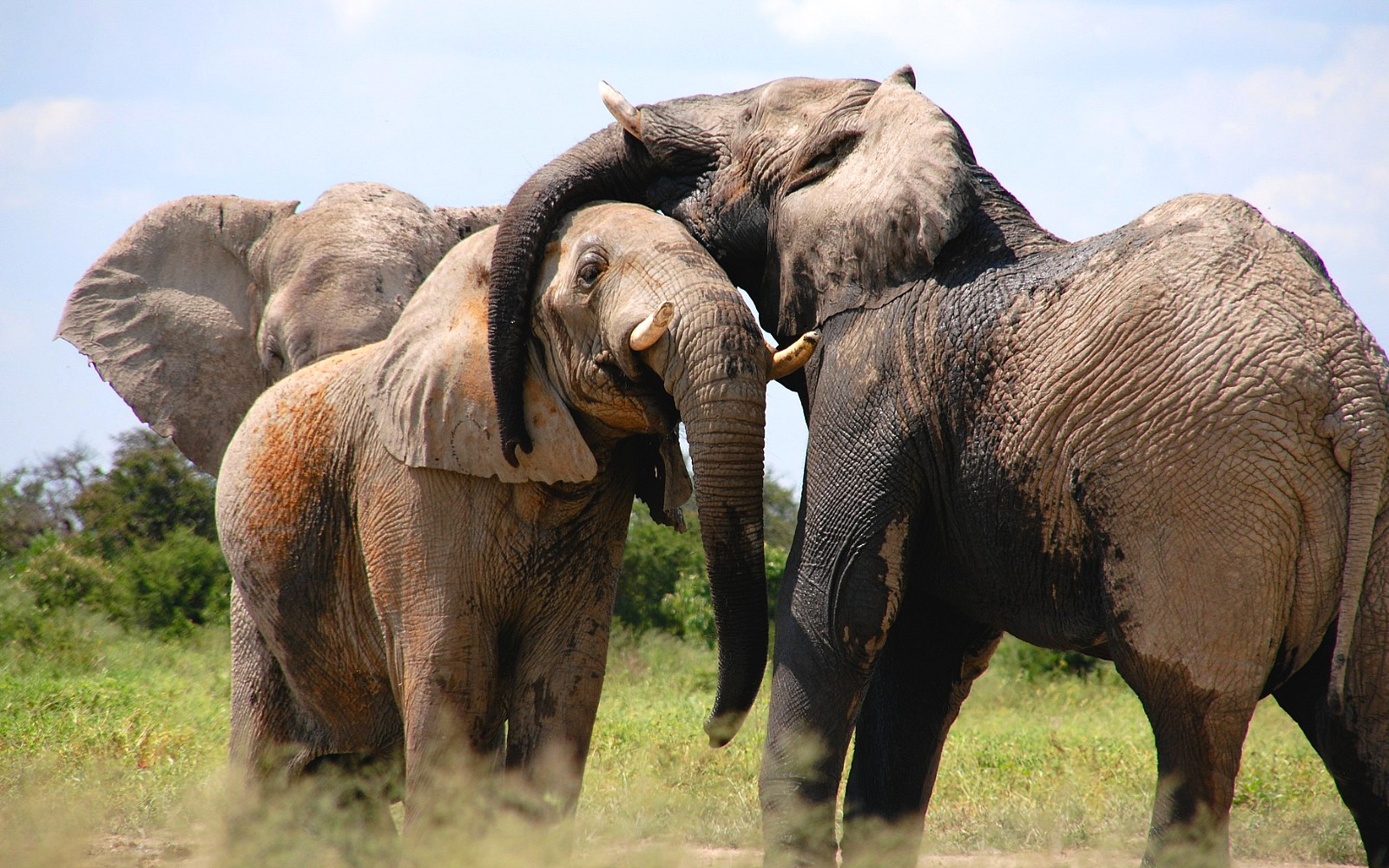 The Humane Society of the United States (HSUS), Humane Society International (HSI), and their partners have taken serious steps in response to the U.S. Fish and Wildlife Service’s (FWS) plans to lift the existing bans on imports of elephant and lion trophies from certain African nations. The organizations have filed a lawsuit to stop FWS from lifting the ban and further endangering the threatened species – as well as going against the wishes of the majority of Americans.

According to the FWS’s announcement from earlier this month, the agency wants to lift the ban on elephant trophy imports from Tanzania and Zimbabwe as well as captive lion trophy imports from South Africa and plans to approve the imports on a case-by-case basis. The U.S. Department of Justice said in a document filed in federal court that the FWS had withdrawn Obama-era protections in the case, effective March 1st, reports Kitty Block, President and CEO of the HSUS, and President of HSI. The FWS signaled that it will continue to rely on outdated and unsupported findings which authorize the import of trophies from several African countries – elephant trophies from Zimbabwe, South Africa, and Namibia, and lion trophies from South Africa, Zimbabwe, and Zambia.

The joint lawsuit was filed in federal court by the organizations along with the Center for Biological Diversity, photojournalist and safari guide Ian Michler, and Born Free USA. As Block explains, the lawsuit “asserts that ending these trophy import bans and issuing trophy import permits without comprehensive review thwarts a U.S. Court of Appeals ruling from December that requires the FWS to seek public comment and input from all stakeholders, before making decisions about whether trophy hunting in a particular country promotes the conservation of a species threatened with extinction.”

As Block points out, Africa’s elephants and lions are “in the crosshairs of American trophy hunters, led by Safari Club International” – a special interest group which has a stranglehold on the FWS, the agency spending hundreds of thousands of dollars each year to consult a council which is “made up of mostly trophy hunters who have little to no wildlife management expertise.”

“In an act of submission and deference to a minority of trophy hunting citizens, and to try to avoid judicial review of its actions, the FWS decided to lift the ban on imports of elephant and lion trophies,” she writes.

Most Americans are opposed to trophy hunting. According to HSUS’s recent survey, 78 percent of Americans do not want trophy hunters to import into the US the parts of elephants and lions they kill in Africa. Even Donald Trump has expressed his disdain for the practice. Nevertheless, the FWS has allowed dozens of lion trophies to be imported to the country in recent months. “It is high time that this administration heeds the advice of wildlife biologists and complies, with full transparency, with federal law to protect species threatened with extinction,” Block emphasizes.

If you think that approving trophies on a case-by-case basis is ridiculous, sign this petition!