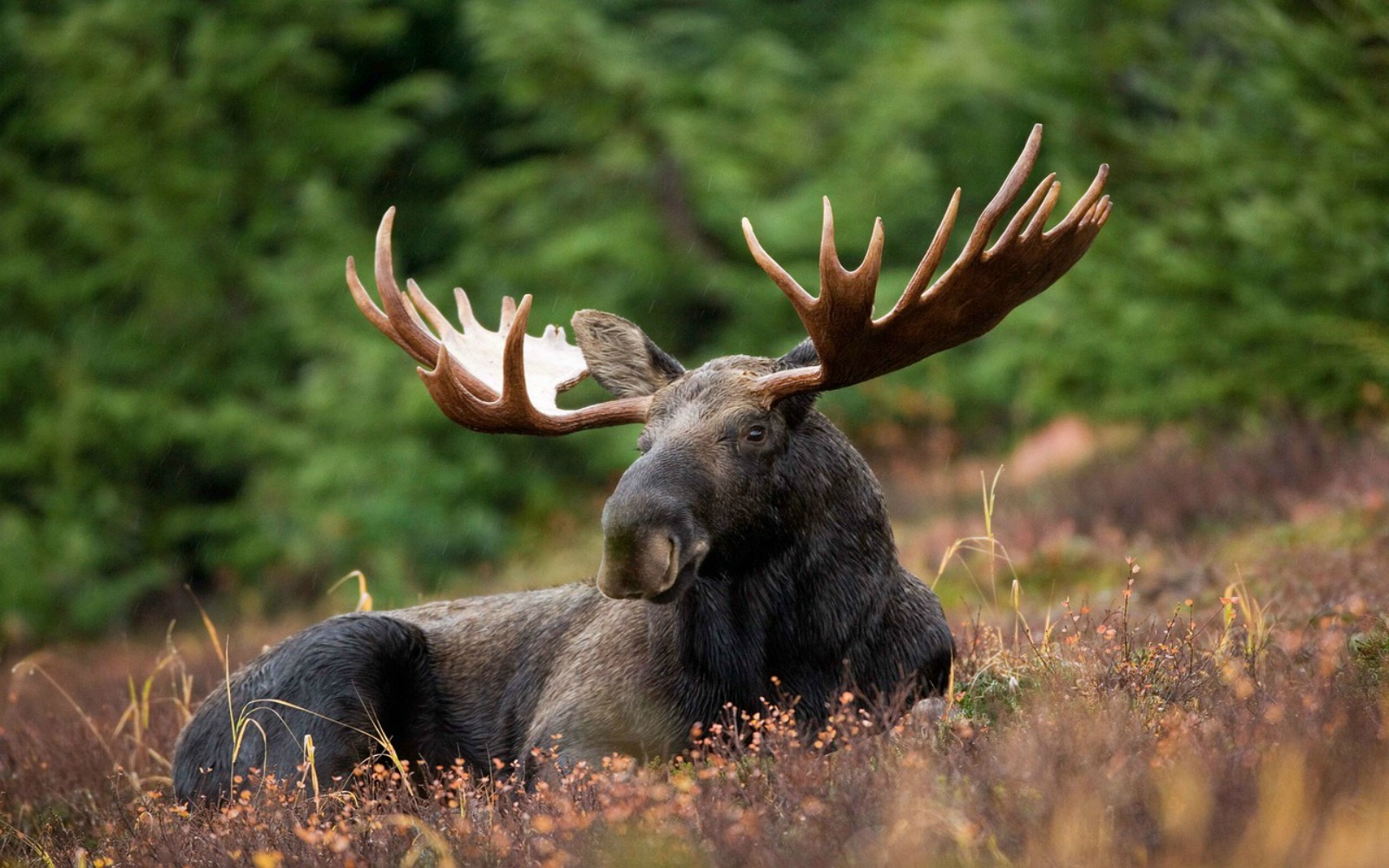 The killing of an innocent animal for frivolous reasons is not at all cute. Apparently, Farmers Insurance didn’t get the memo from the events presented in a recent TV commercial.

In the advertisement, a moose gets caught in a swing set and in the struggle to free himself, the swingset crashes into a families trailer window, shattering it. Though the setting of the incident was clearly in the woods, which, obviously, is where moose live, the man sees the destruction of his property as a good reason to kill the animal. In the next scene, actor J.K. Simmons shows off a set of moose antlers mounted to a wall with the chain of a swing set wrapped around them.

It honestly makes no sense and is a pretty desperate attempt at trying to make a funny commercial at the expense of an innocent and already threatened species.This particular commercial is in direct support of trophy hunting which the majority of Americans oppose. A Care2 Petition is aimed at urging Farmers to pull this commercial and other similarly disrespectful ads that they have released.

A company as big as Farmers surely has the funds and marketing capabilities to produce constructive ads instead of harmful ones. Sign the petition and help tell Farmers that this commercial is disturbing and unnecessary to get their point across. We know Farmers can do better on behalf of animals and instead use the fact that people naturally are connected to animals, to their benefit.