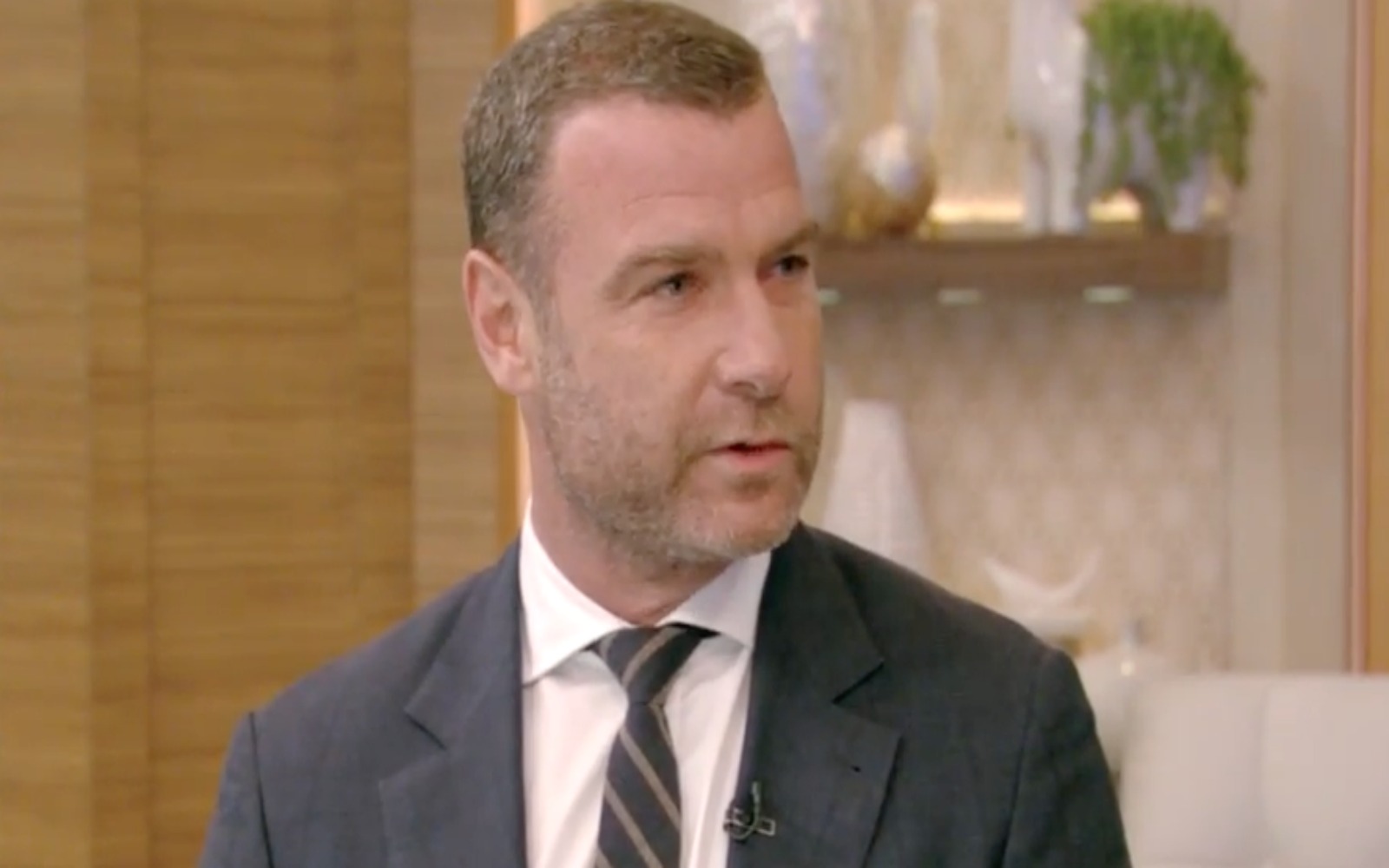 Star of Ray Donovan, actor Liev Schreiber had arguably one of the most exciting interviews on morning TV. He came to Live with Kelly and Ryan alone but ended up leaving with two dogs. It’s safe to say no one, not even the hosts could have expected something so wonderful to happen.

Before he came on stage, Schreiber met a bunch of sweet dogs backstage. These dogs were special, as they’d just come from Texas after being displaced by Hurricane Harvey. They were there with Home For Good Dog Rescue to help bring attention to the state of animals in natural disasters. He was struck immediately by the sweet pups and called his ex-wife, actress Naomi Watts, on Facetime so she too could get a look. After that, he called their sons, Sasha and Kai, and asked them which ones they liked the most.

The pair of boys agreed on a cute pair, a boy, and a girl puppy, who will now have a loving forever home.

Schreiber posted to Instagram sharing his new family members with the world.

These pups sure look happy to be home!

We hope Schreiber, his sons, and the puppies all have a wonderful life together. It’s safe to say that these pups will never have to worry about anything, ever again. A big thanks to Schreiber for doing something, even something small, to help all the animals suffering because of Hurricane Harvey. Let’s hope more celebrities (like Miranda Lambert) step up and do their part as well.