Officials are Fighting to Save Wildlife After California Oil Spill 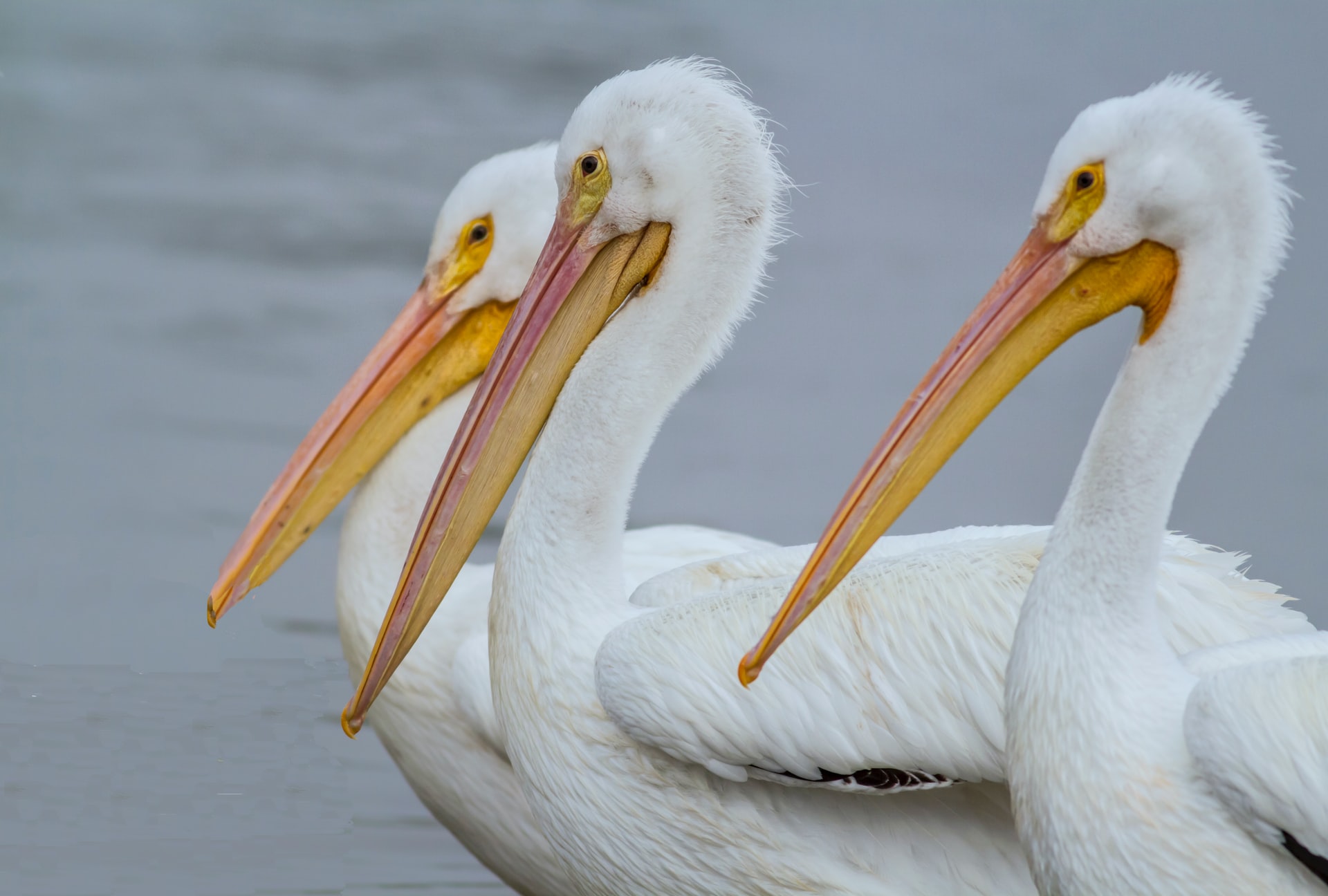 Wildlife officials are scrambling to save wildlife affected by the California oil spill. Many animals are being washed ashore, with officials having no idea just how badly wildlife has been damaged by this situation.

Several seabirds have already been rescued, and one was already euthanized, as they were too injured to recover fully.

Michael Ziccardi, director of the Oiled Wildlife Care Network, said, “When we heard of the large size of the slick with the volume that was reportedly released, we had grave concerns about this impact. In our initial assessment of the area, the number of birds in the general area seems to be lower than we had feared.”

With about 126,000 gallons of oil leaked about 5 miles off Huntington Beach, experts are trying to stay positive. The number of animals affected as of yet seems to be lower than expected so far, but there is still no way of knowing just how many animals were affected yet.

Right now, wildlife experts are focusing on seabirds, which are most likely to come ashore. They are also more harshly affected as the oil soils their feathers and makes it hard for them to stay warm.

Not much is known about how marine life will be impacted by the California oil spill. Immediate effects do not seem too serious, but long-term effects might prove otherwise.