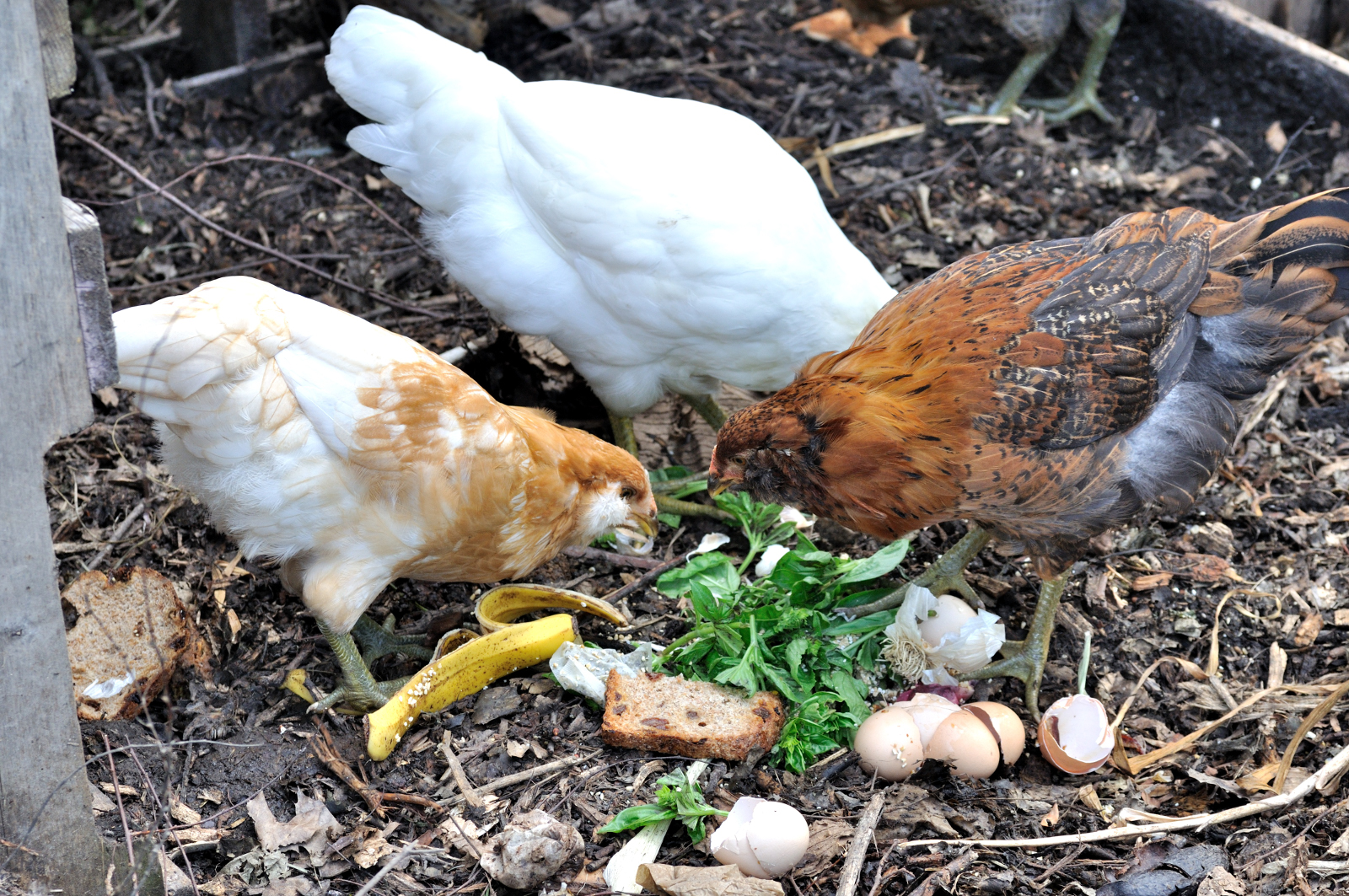 In an attempt to combat the cruelty involved with factory farmed eggs, many well meaning consumers have become backyard hen owners. While well intentioned, the issues surrounding backyard hens are much more complex than people realize. There’s no getting away from the fact that these hens are still the product of a cruel and inhumane system, even if they are treated in a kind and loving way by their owners. It’s the demand for these egg laying hens which drives the industry, making it impossible to separate backyard hen keeping from the industry itself.

No matter how well these intelligent and caring creatures are cared for in individual homes, they are part of a wider network of cruelty which cannot be escaped from despite the best efforts of the agricultural industry marketing machine. Here are five major problems with backyard hens which highlight why the demand for eggs must stop if we want to see an end to animal cruelty:

The overwhelming majority of chicks sold as backyard hens come from the same hatcheries who supply the factory farms with their laying hens. In the U.S. alone more than 500 million chicks are hatched every single year for egg production, incubated in metal drawers, never meeting their mothers, and destined to be exploited and then slaughtered as soon as their egg production decreases.

2. Male Chicks are Killed at Birth

There is no use for a male chick in the industry so they are killed before they reach one day old, with more than 250 million being killed every year in the U.S. alone. The hatcheries sort males from females, and then the males are thrown onto a conveyor belt and crushed in a large grinder. Some are misidentified and end up being sent out with the females, where they are often killed at just a few weeks old once they are discovered as farms and shops have no use for the males.

In nature chickens lay around 10 – 20 eggs per year, which is enough to ensure the continuation of the species in keeping with the natural balance of their environment. Over time, domesticated hens have been selectively bred and genetically manipulated to produce between 260 – 300 eggs per year. This causes an unnatural burden on their bodies, causing a host of health problems from a young age, including many fatal disorders of the reproductive tract.

4. What Happens When Egg Production Slows?

In farm circumstances once egg production slows hens are killed, and when the same thing happens in a backyard situation, which it inevitably will. Most owners are at a loss at what to do and end up abandoning animals as a result. Abandonment seems like a better option than slaughter as most people never buy hens with the intention of killing them, but once they become unproductive they aren’t prepared to pay for their upkeep when they not getting anything in return.

5. Perpetuating the Myth That Animals are Ours to Use as We Please

Some people are under the illusion that keeping backyard hens is ultimately the most ethical thing to do, as they are offering the hen a kinder and more natural way of life than those found in factory farms. The problem is that keeping backyard hens so we can eat their eggs only continues to perpetuate the mentality that animals belong to us and we have ownership of their bodies, when in reality they are individuals with their own purpose and place in the world. Our demand for eggs is responsible for the murder of hundreds of millions of chicks and hens each year, and there is no ethical way to be a part of this.