Animals Killed for Food in the U.S. Increases in 2010 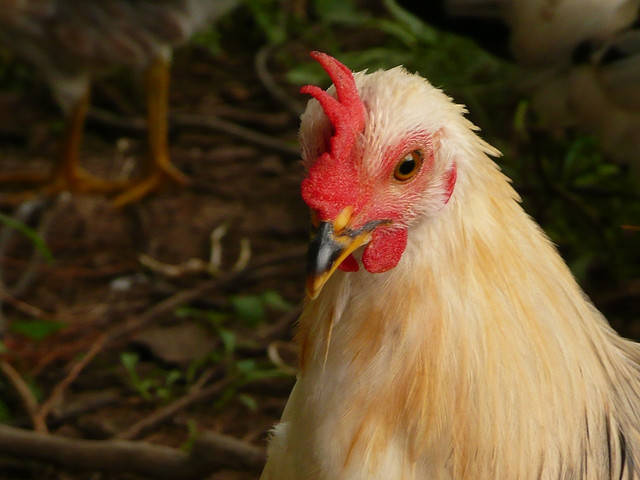 According to statistics pulled together by FARM (from U.S. Department of Agriculture reports), nearly 10.2 billion land animals were raised and killed for food in the United States in 2010, a 1.7% rise from 2009 totals. Globally, the number of land animals killed each year for food has exceeded 65 billion.

Here’s a breakdown of which land animals were killed in the U.S.:

In addition to all the unnecessary death of land animals, approximately 53 billion aquatic animals were killed for food in the U.S. in 2010.

Per-person, an average American meat-eater is responsible for the suffering and death of 28 land animals and an estimated 175 aquatic animals per year, totaling over 15,000 individual animals over a 75 year lifespan.

Based on January-August 2011 USDA slaughter numbers, it is projected that the number of land animals killed in 2011 will increase an additional 1% from 2010 numbers.