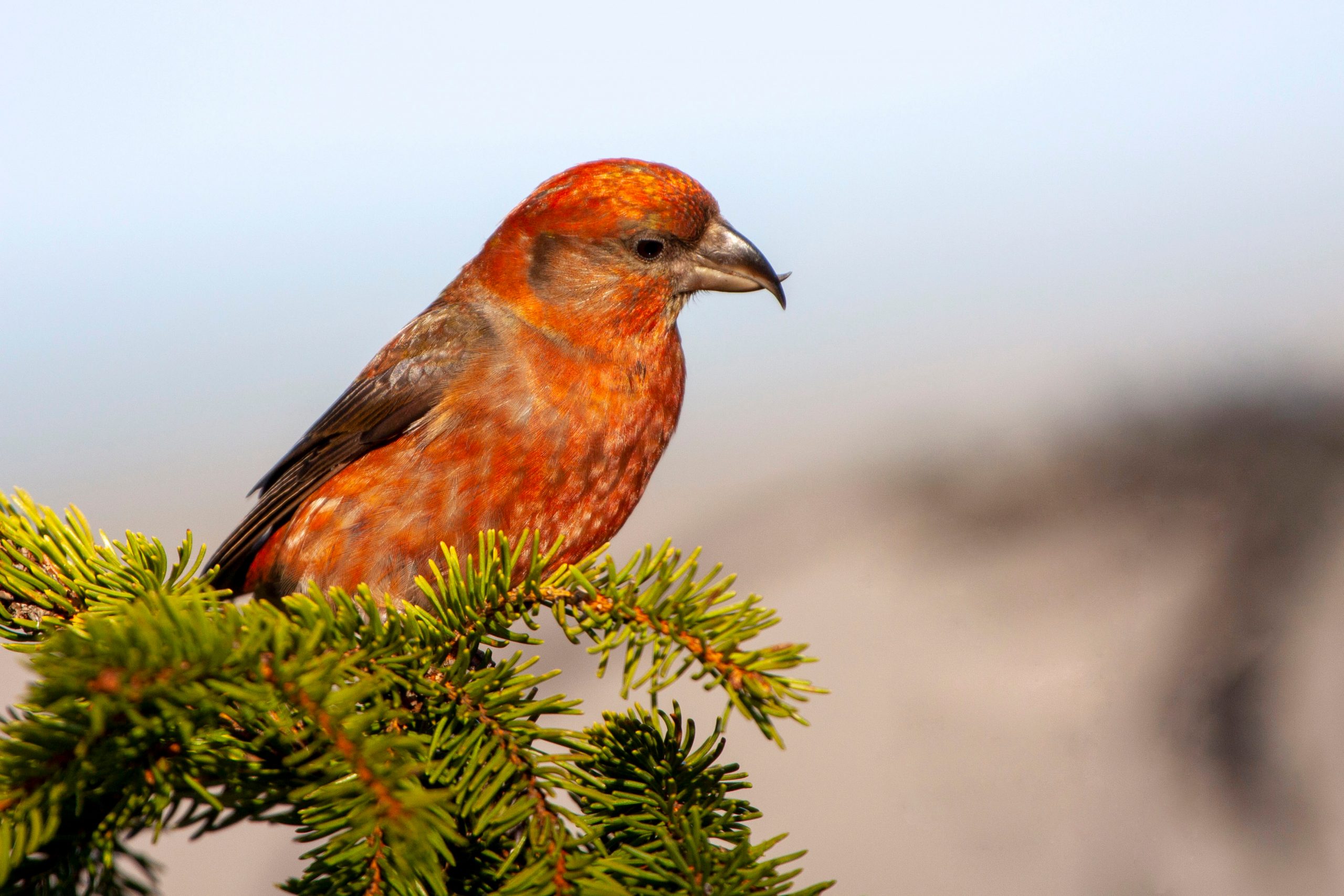 A group of Italian officials was caught by police during a secret dinner that included songbirds like goldfinches and chaffinches, The Telegraph reported.

The group is no under investigation for the lunch, as some of the birds were from a rare species. The meal also violated COVID-19 guidelines set by the country. 20 officials from the villages of Valle Trompia and Gardone Val Trompia had a lavish spread that included rare tiny birds like red crossbills and hawfinches.

Italy’s National Association for the Protection of Animals spoke out against the group’s activities. “We are disappointed and angered – those who should be leading by example are often those who don’t care about the law,” the organization said in the Telegraph.

Animal rights groups also pointed out that songbirds are disappearing in the region, with many species in danger, according to the New York Times. “There is a general crisis of biodiversity,” said Annamaria Procacci, former Green Party senator and a board member of ENPA, Italy’s animal protection league, to the outlet, “And then there are people feasting on it.”

Read more news about birds in One Green Planet, including NYC’s new law to protect birds from glass, birds found dead in Rome, Audubon Society’s warning on climate change and birds, the scientists that studied climate change’s effect on birds, how methane gas from landfills harms birds, and why you shouldn’t buy a pet bird.

Sign this petition to demand that conservation officials in European countries with wildlife-dense beaches enact leash laws during nesting season so that birds don’t get scared away from their nests!