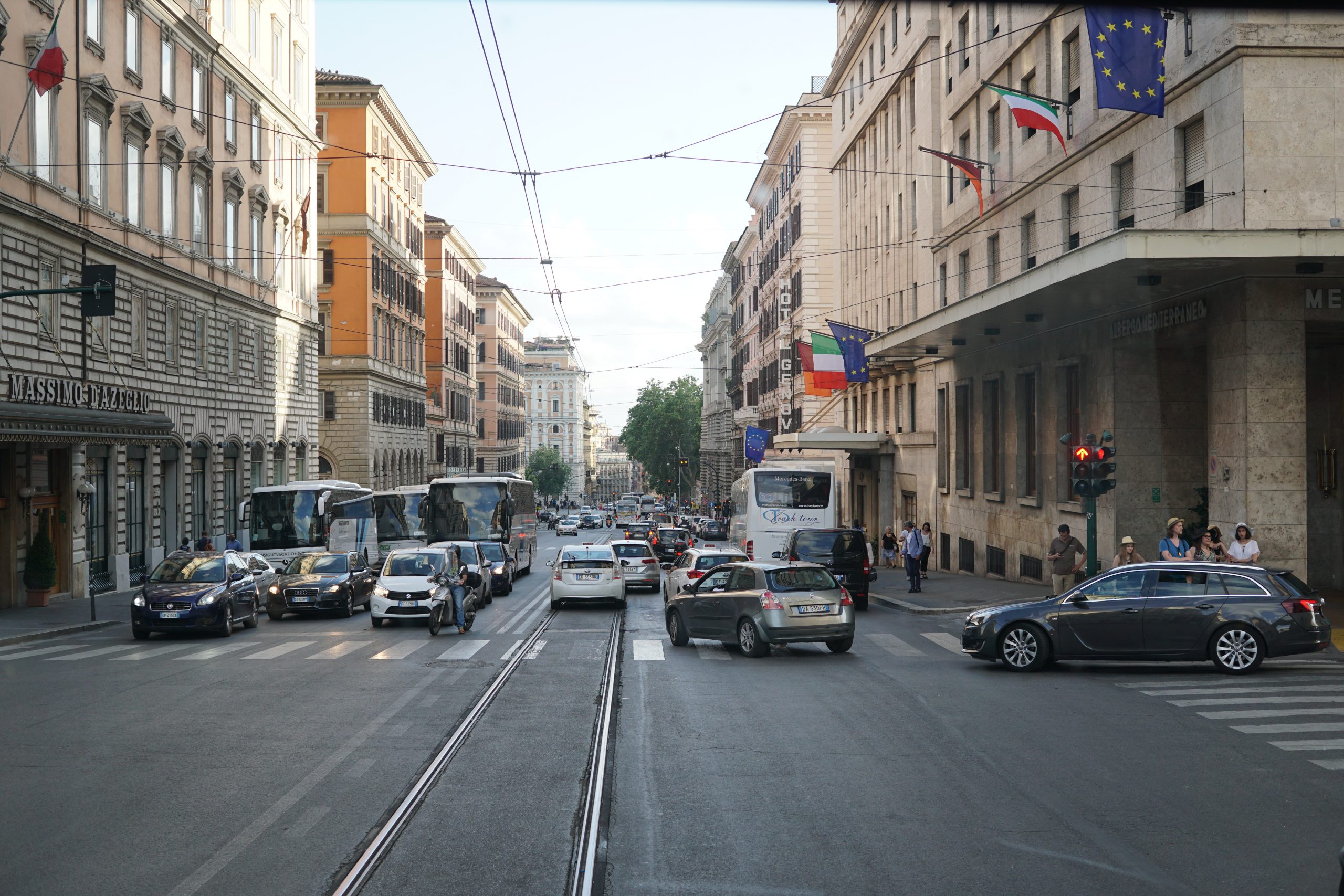 Hundreds of dead birds were discovered in Rome, Italy on New Year’s Eve. Residents feared that fireworks to ring in the new year were to blame and posted photos showing birds lying on the ground.

In the Via Cavour neighborhood, birds littered the ground. The birds appeared to be mostly starlings. Residents and animal rights groups pointed to the loud fireworks as the culprit in their deaths.

The Italian branch of the International Organization for the Protection of Animals (OIPA) said that fireworks should be banned. OIPA spokeswoman Loredana Diglio said of the incident, “It can be that they died from fear. They can fly up together and knock against each other, or hit windows or electric power lines. Let’s not forget they can also die of heart attacks.”

OIPA President Massimo Comparotto said, “Every year we repeat that the sale of firecrackers and fireworks must not be allowed. The rules are useless, there is no control. Every year we count hundreds of specimens who died among the wild animals and other pets lost or injured.”

Read more news about birds in One Green Planet, including NYC’s new law to protect birds from glass, Audubon Society’s warning on climate change and birds, the scientists that studied climate change’s effect on birds, how methane gas from landfills harms birds, and why you shouldn’t buy a pet bird.

Sign this petition to demand that conservation officials in European countries with wildlife-dense beaches enact leash laws during nesting season so that birds don’t get scared away from their nests!