Birds are Shrinking Because of Climate Change 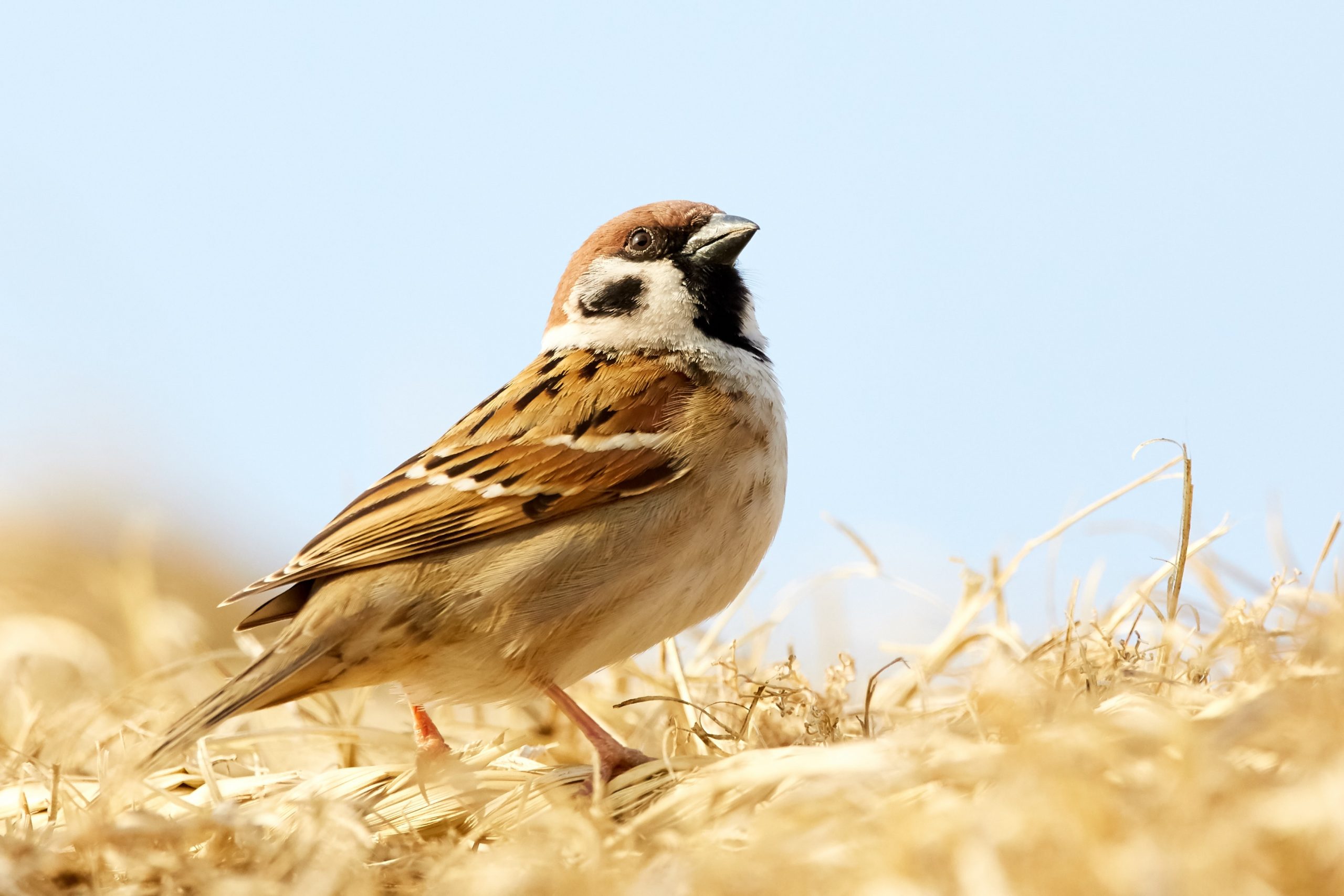 A new report from scientists show birds are getting smaller. The cause? Rising temperatures from climate change. The study examined birds over a 40 year period.

Birds‘ wings are getting longer, legs are getting shorter and their bodies are shrinking. Over 70,000 birds were measured from 52 different species, between 1978 and 2016. The study started by collecting dead birds that had crashed into Chicago buildings.

Animal body sizes are tied to their home climate. Animals in colder climates are usually larger than warmer areas. Cold area animals need more mass to stay warm. Now with rising temperatures, the extra mass isn’t needed. Scientists believe the increased wing span is to aid birds in long migrations, even with smaller bodies. Scientist David Willard, who collected the birds, said of the change in size, “As the breeding grounds of these birds are getting warmer, it may be advantageous to be smaller.”

The study’s lead author, Brian Weeks, an assistant professor at the University of Michigan School for Environment and Sustainability, said in a press release about the study, “We had good reason to expect that increasing temperatures would lead to reductions in body size, based on previous studies. The thing that was shocking was how consistent it was. I was incredibly surprised that all of these species are responding in such similar ways.”

Research from @FieldMuseum indicates birds may be shrinking in size because of #climatechange #Chicago @cbschicago #Birds pic.twitter.com/2PvQ9ExEwf

Birds have been harbingers of climate change, as shown in recent studies. Read about birds and climate change in the Audubon Society’s recent climate report, and why over a billion birds have died.