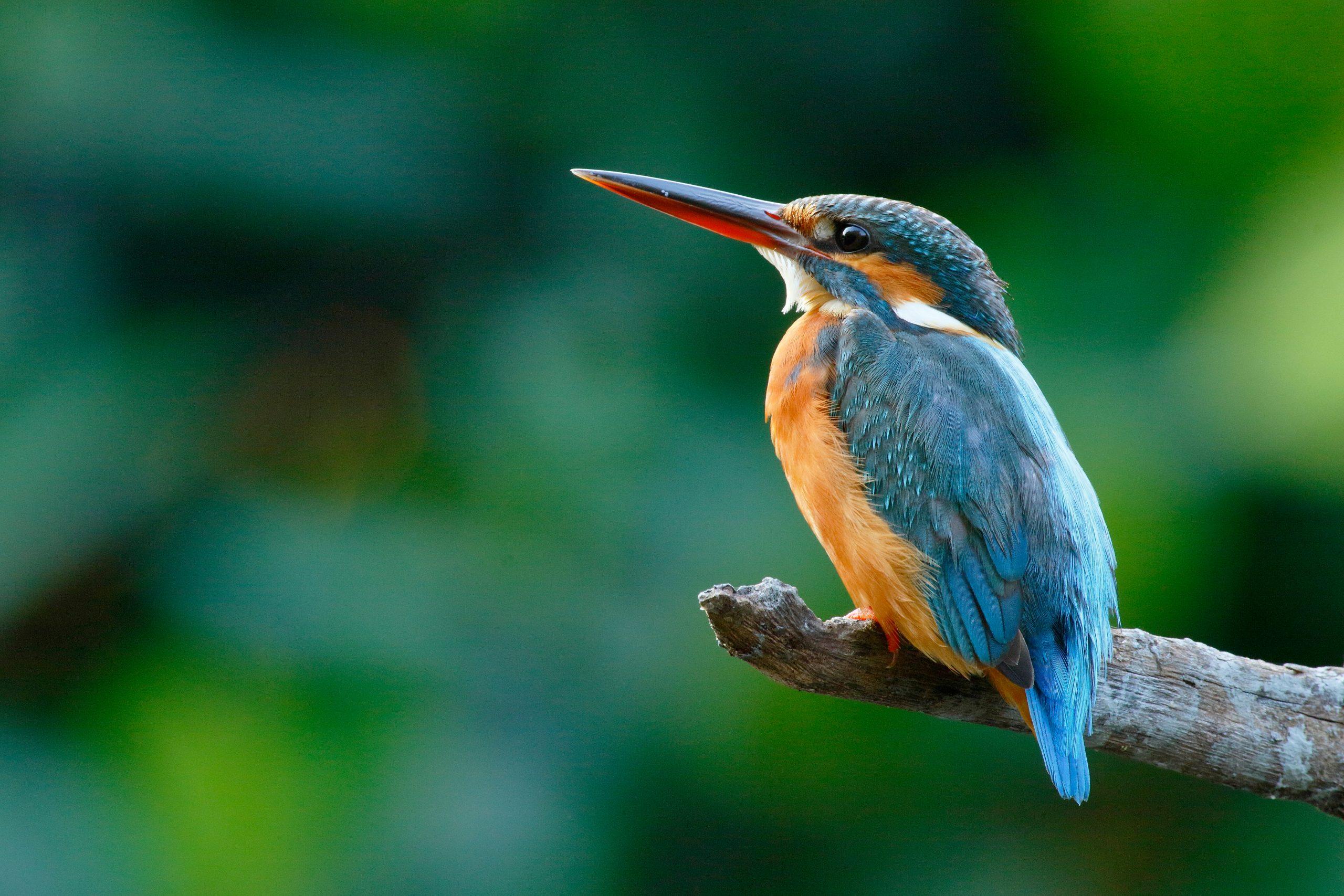 Thousands of migratory birds are dead in New Mexico. Biologists at New Mexico State University are trying to discover why so many birds have been found dead. Scientists discovered a large number of dead birds in two areas, and the department has now traced hundreds of dead birds in multiple regions across New Mexico.

Martha Desmond, a professor at the university’s department of fish, wildlife and conservation ecology, told CNN of the incident, “It’s just terrible. The number is in the six figures. Just by looking at the scope of what we’re seeing, we know this is a very large event, hundreds of thousands and maybe even millions of dead birds, and we’re looking at the higher end of that.”

These migratory birds include species like sparrows, blackbirds, western wood pewee, and bluebirds are also being found in Colorado, Texas, and Mexico. Scientists believe that the recent wildfires in California and along the west coast might have contributed to the mass death. But according to Desmond, the deaths started even before the wildfires. Scientists are currently investigating and performing necropsies to learn more on the cause of death. Those results will take weeks.

See more on the death of birds, below:

The common factor in the deaths is climate change. “This is devastating. Climate charge is playing a role in this.” Desmond said. “We lost 3 billion birds in the US since 1970 and we’ve also seen a tremendous decline in insects, so an event like this is terrifying to these populations and it’s devastating to see.”