New NYC Bill Requiring Bird-Friendly Glass Will Save 230,000 Birds During Migration Every Year 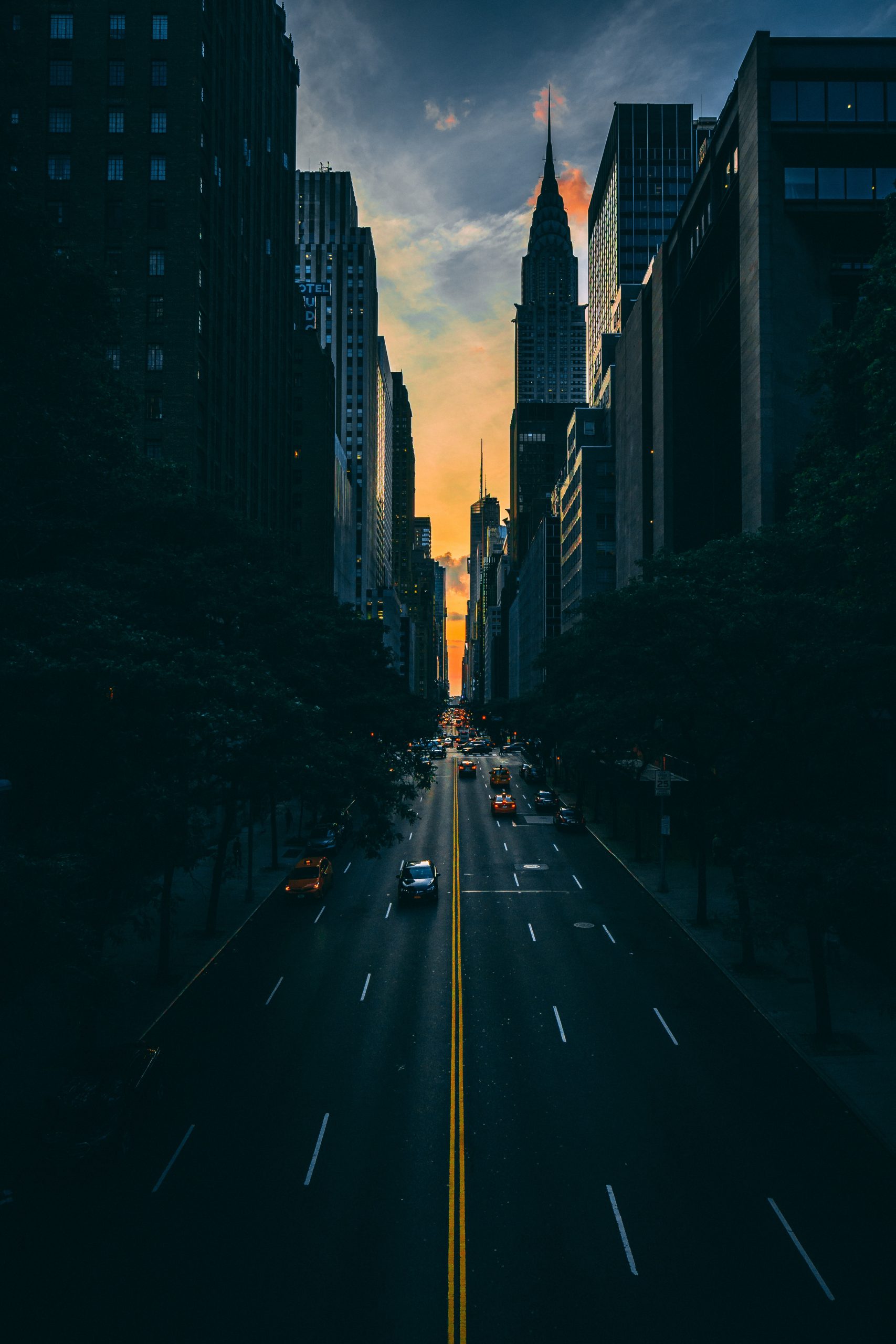 Great news for birds! New York City has passed a bill that requires new or remodeled buildings to use bird-friendly glass. The City Council passed the bill to cut down on bird deaths related to windows. Mayor de Blasio is expected to sign the bill.

According to the text of the bill, 90% of exteriors along the first 75 feet of a building and the first 12 feet of green roof adjacent materials must be bird friendly. “Bird-friendly” means the glass contains glazing, patterns or other signals that indicate to a bird that the glass is solid and present, instead of reflective glass which can be harmful to birds.

The bill was sponsored by Rafael L. Espinal, Jr. The height requirements for the glass are based on where most bird collisions occur. The green roof mention is included because studies show that birds are attracted to green roofs. New York is the largest city to pass a measure like this, joining San Francisco and Oakland’s existing legislation.

New  York City Audubon praised the bill’s passage. Kathryn Heintz, NYC Audubon Executive Director said in a press release, “This bill is a compromise forged by our diverse consortium, which wrestled with and reconciled competing interests of many sorts — design, light, height, use, location, cost, bird mortality…. It’s a huge leap forward for long-term conservation. It will reduce collisions and save migratory birds whose numbers are declining dramatically. As a whole community, we must do better for the future, better for the sustainability of urban living, and better for the health of both birds and people.”

NYC Audubon predicts that between 90,000 and 230,000 birds die during migrations through New York City annually. Studies released over the summer found that in the United States and Canada, bird populations had declined by over 25%.

To urge another city, Chicago, to adapt a policy that can help save birds, sign this petition!

Read more news about birds in One Green Planet, including the Audubon Society’s warning on climate change and birds and the scientists that studied climate change’s affect on birds.