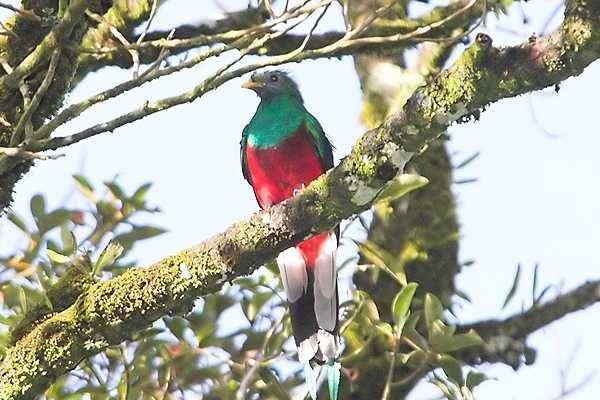 University of Utah researchers recently conducted a review of over 200 studies on the impacts of climate change on tropical birds. The study, published in Biological Conservation, found that climate change could drive up to 900 bird species to extinction by the end of the century.

Tropical bird species are especially vulnerable to climate change, as they are accustomed to living in stable climates. Tropical birds would account for nearly 90 percent of predicted extinctions due to global warming.

The study also examined how global warming compounds other threats to birds, including invasive species, hunting, pollution, disease and habitat loss. Unsurprisingly, habitat loss poses the most significant threat to most bird species.

The study notes: “Depending on the amount of future habitat loss, each degree of surface warming could lead to approximately 100-500 additional bird extinctions.” Each degree!

Climate change is hypothesized to have even more significant impacts on non-migratory organisms.