6 Amazing International Animal Rights Organizations That You’ve Probably Never Heard of … but Should!

From time to time, it’s easy for a Green Monster to despair over human beings’ treatment of this planet and all of the creatures within it. When stories of horrendous animal cruelty seem to abound everywhere we turn, and the fight against issues such as rapid species extinction and ag-gag legislation seems never-ending, it could be easy to believe that we are all doomed.

However, sinking into pessimism will change nothing. With that in mind, we’ve set out to profile a selection of amazing animal rights organizations around the globe – to let it be known that countless, passionate activists are out there, fighting the good fight! 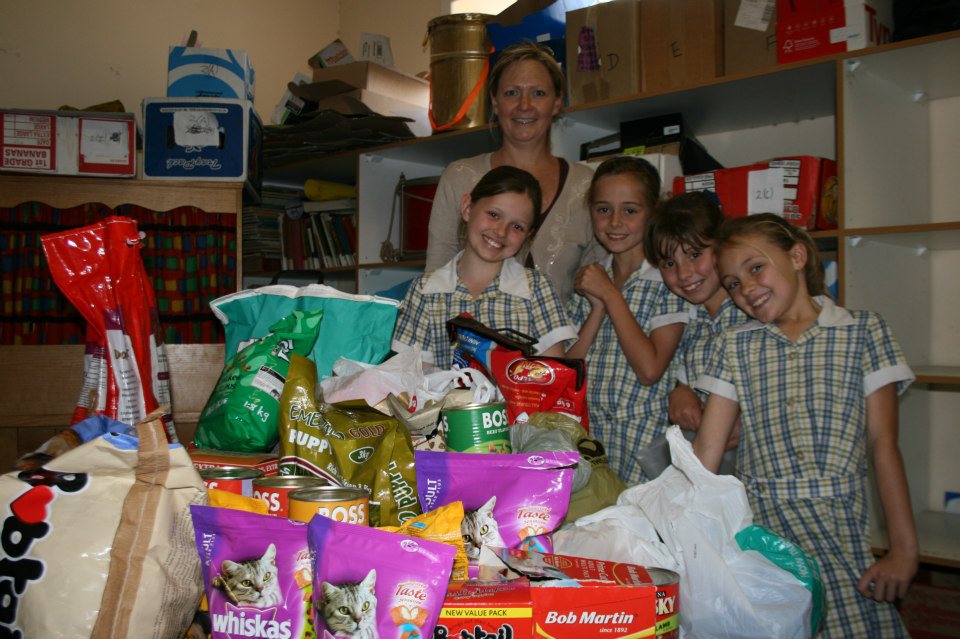 Activists for Animals Africa works tirelessly to bring about positive legislative change for animals in South Africa (where they are based), and throughout the rest of the continent. Their campaigns cover a variety of issues, including rhino and lion poaching, seal culling, the fur trade, and factory farming. Find out how you can show your support here.

The group’s three-pronged tactic for advancing the cause of animal rights is as follows:

In conjunction with Youth 4 African Wildlife, they plan to hold a large protest march on Oct. 3, aimed at drawing attention to the plight of endangered elephants, rhinos, and lions. 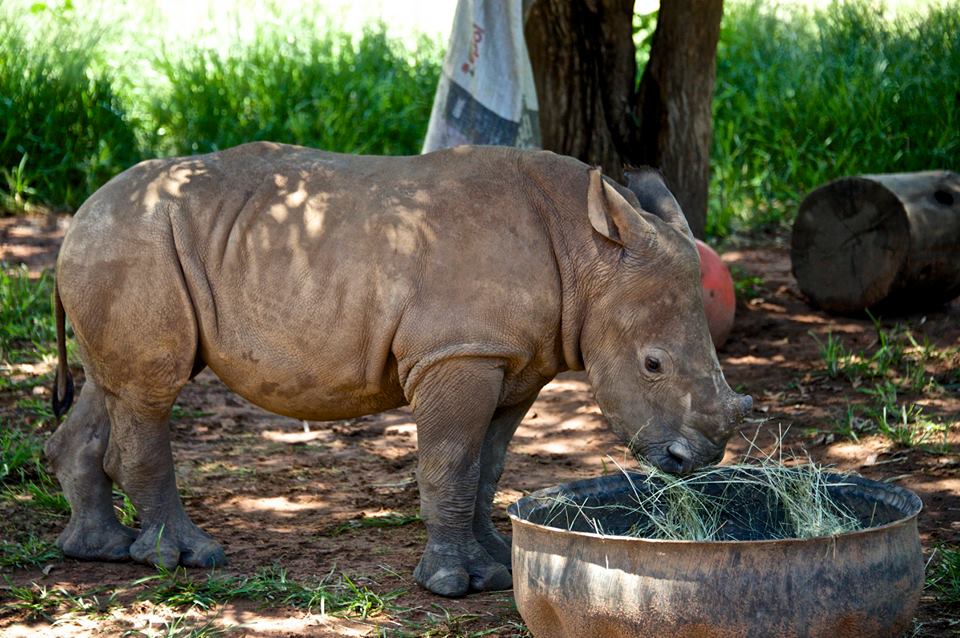 Speaking of Youth 4 African Wildlife (Y4AW) … this group’s work is also well worth checking out. Founded in 2013, they are a collective of “passionate young conservationists” led by South African businessman and photojournalist, Dex Kotze. Funds raised by the group since their inception have been vital in the sourcing of tracking dogs, vehicles, telecommunications and aviation communications, and pilot training to assist wildlife workers in the fight against illegal poaching. In 2014, Y4AW raised a total of R500,000 (approximately $38,870) for StopRhinoPoaching.com.

And if that isn’t enough to make you love them, you are sure to be impressed by their succinct explanation of the true causes of the Sixth Extinction:

It is likely that this extinction began around the Industrial Revolution. In the early 1900s, cities and civilizations began to grow at an extremely rapid rate, and species have since been disappearing 100 times faster than what is considered sustainable. … Now is our time to make that change. We must stop being so careless with our use of resources – it isn’t sustainable to cut down thousands of acres of rainforest to grow palm trees for palm oil; killing thousands of animals for decorative horns, or medicinal properties, is careless; overfishing is depleting our oceans of diversity; and farming at massive scales is polluting the world. Every country has its own issues with resource supply and demand; therefore every country can make its own changes. 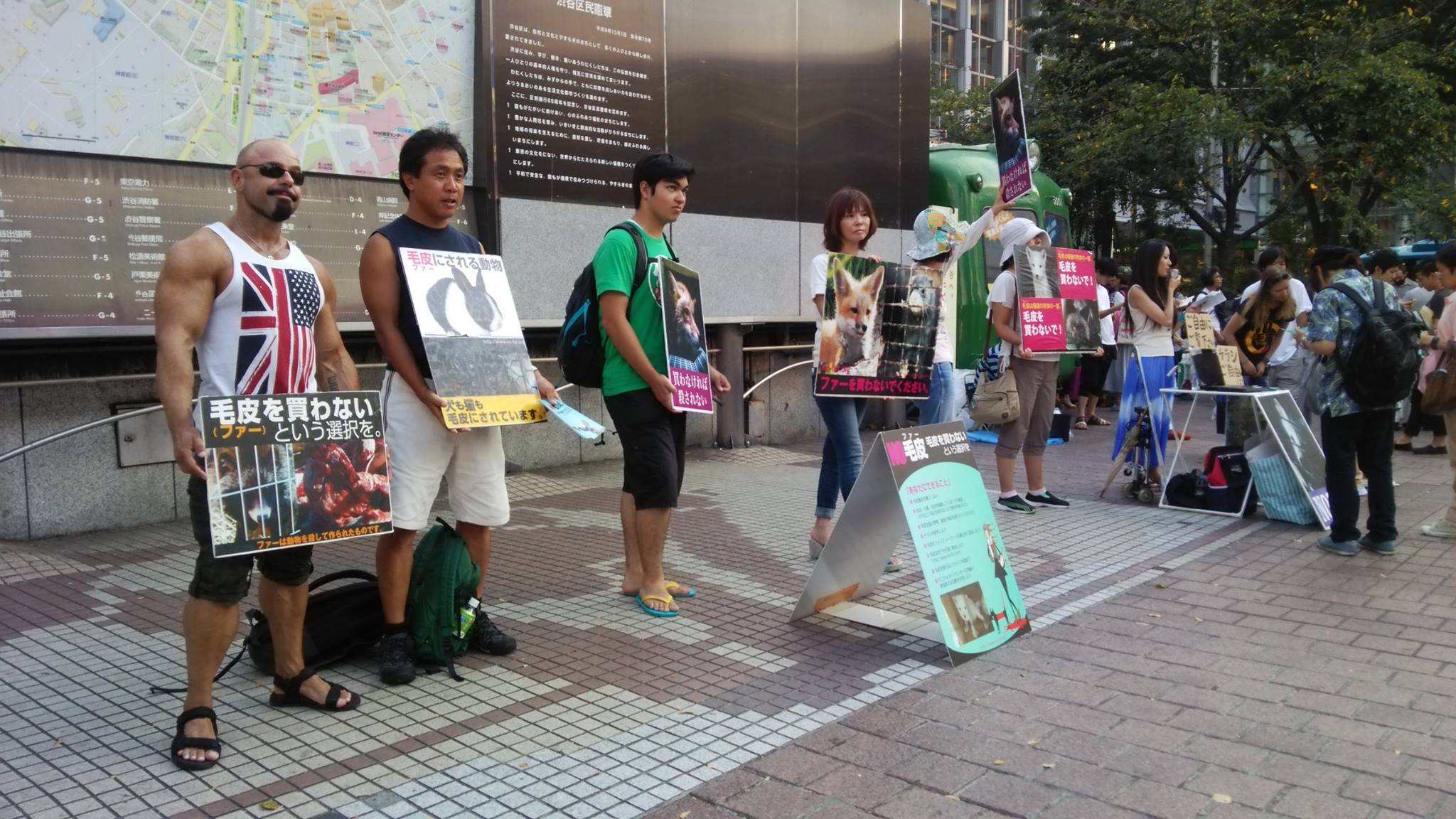 Animal Rights Center Japan (ARCJ) are dedicated to tackling a wide array of animal rights abuses, such as factory farming, the animal entertainment industry, vivisection, the fur trade, and wildlife conservation. They also promote veganism as the ethical alternative to factory farming through their partner website, Hachidory.com. ARCJ’s mission statement is:

(We are) a specified non-profit organization working for the protection of animal rights and dignity; for animals to be treated ethically and with respect, just as we expect to be. Our activities started in 1987, with a focus on resolving various animal rights abuses in Tokyo and Kanagawa. We are working to change the human-centric approach to understanding the rights of animals. … Through relating the present conditions of animals in our society and asking people to consider their actions towards animals, we hope to encourage a more ethical and sustainable way of life. We may have to change the social structure. For people, this is only a small concession in the luxury of modern life. However, it makes all the difference to the animals saved from suffering or death. With courage and faith, we will continue spreading our message in the hope that we CAN save the lives of many millions of animals.

You can help this group by donating or becoming a member. 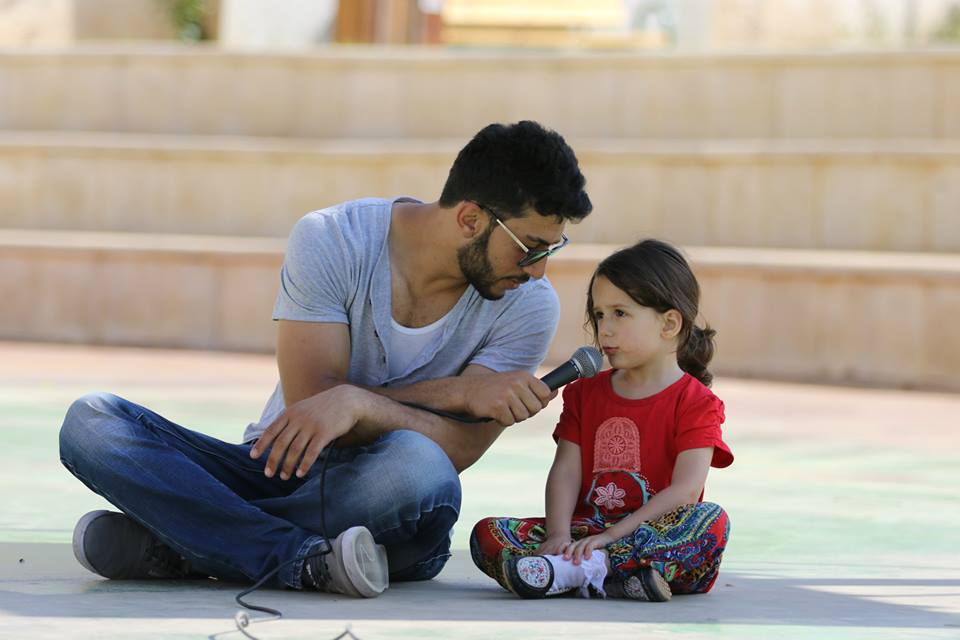 Back in April, we covered the amazing efforts of Young Palestinians for Animal Rights, a groundbreaking program founded by the Palestinian Animal League (PAL) and Al Quds, Bir Zeit and Al Najah universities in the West Bank.

In 2015 to date, fifty-two student volunteers have been trained by the PAL team in leadership skills and were given the opportunity to partake in workshops on animal rights campaigning. These students then worked in fourteen schools across the West Bank, engaging in a series of vegan outreach initiatives, as well as theatre and art projects which helped to educate 280 schoolchildren on the importance of animal protection.

Speaking of the program, student activity coordinator Sameh Arekat said, “(Young people) want to create change and they feel the need to make it happen. They are ready to take responsibility to lead the change, so the first objective of the program is to enable and mobilize young people in the Occupied Palestinian Territories to bring change into their communities. Young people are the majority of the population in Palestinian society, living under occupation, siege and daily violations of their human rights. But even in the midst of these circumstances young people can make a positive change for the better.”

Luckily, thanks to a recent grant allocation of £2,000 ($3,138) from the International Fund for Animal Welfare, the program is now set to continue into 2016!

5. The Centre for Animals and Social Justice 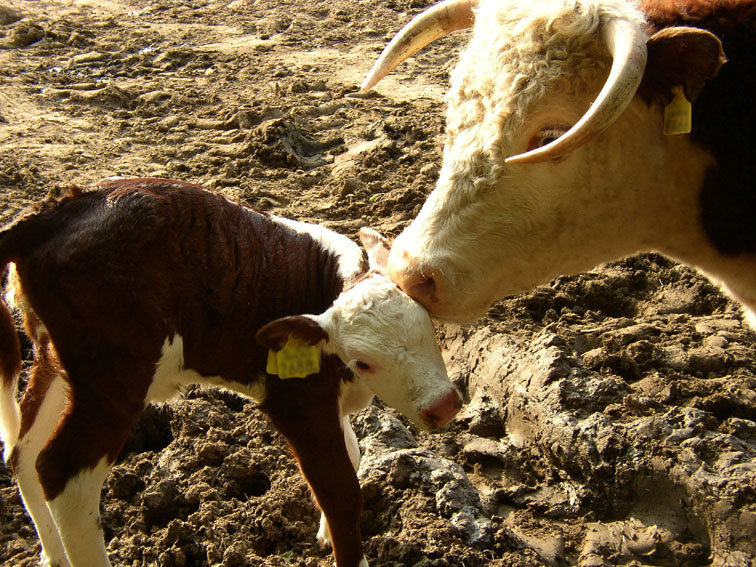 The UK-based Centre for Animals and Social Justice (CASJ) is focused on research, education and social policy engagements that seek to elevate the status of non-human animals. They describe their mission as being directed toward the “moral progress” of society, explaining:

Many nonhuman animals are intelligent, aware individuals with rich mental lives that can be more complex than those of some humans. As sentient beings whose lives are profoundly affected by the actions of individuals, businesses and states, animals should be an essential concern of social justice. … The CASJ believes that there is a huge potential for moral progress. Public attitudes towards animals are generally more compassionate and enlightened than those implicit in actual behavior, industry practices and public policy, which continue to cause widespread and extensive harm to animals. Complementing and supporting the activities of existing NGOs, the CASJ occupies a vital niche in the animal protection cause, producing the knowledge and advocacy that is essential to both persuade society to respect animals and translate ethical aspirations into effective animal protection.

They are currently working with the Politics Departments at the Universities of Leicester and Sheffield to research the representation of animals’ interests in law and public policy. Dr. Dan Lyons, CEO of the organization, has also written a new book, The Politics of Animal Experimentation, that explores how animal research policy is formulated, and the adverse impacts that this has on animals. If you would like to donate to the CASJ, click here. 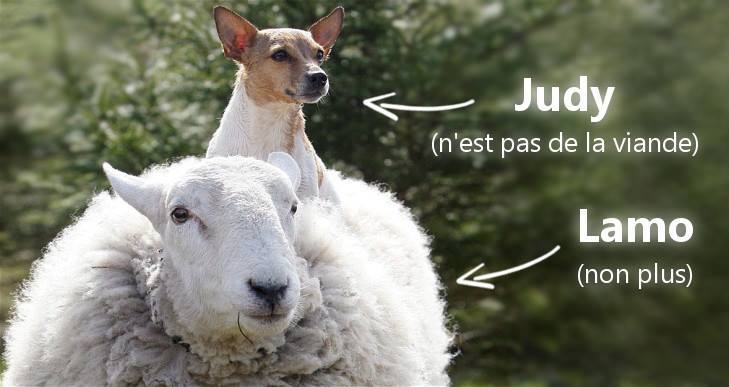 L214 Éthique et Animaux (known simply as L214) is one of France’s best-known animal rights groups. The organization is named after a clause in the French rural code called Article L214, which stipulates, “Any (non-human animal), as a sentient being, should be placed in conditions compatible with the biological requirements of its species.” Regretfully, this article has never been taken seriously in practice or in law.

This group’s approach is as follows:

Together with the Vegetarian Society of France, L214 have launched a website called Viande.info, which details the harmful impacts of the meat industry on non-human animals, human health, and the environment.

So there you have it, Green Monsters! Next time you feel yourself sinking into despondency, remember some of these awesome groups – their passion, their dedication, their unswerving commitment to be a voice for those who are voiceless – and be inspired.