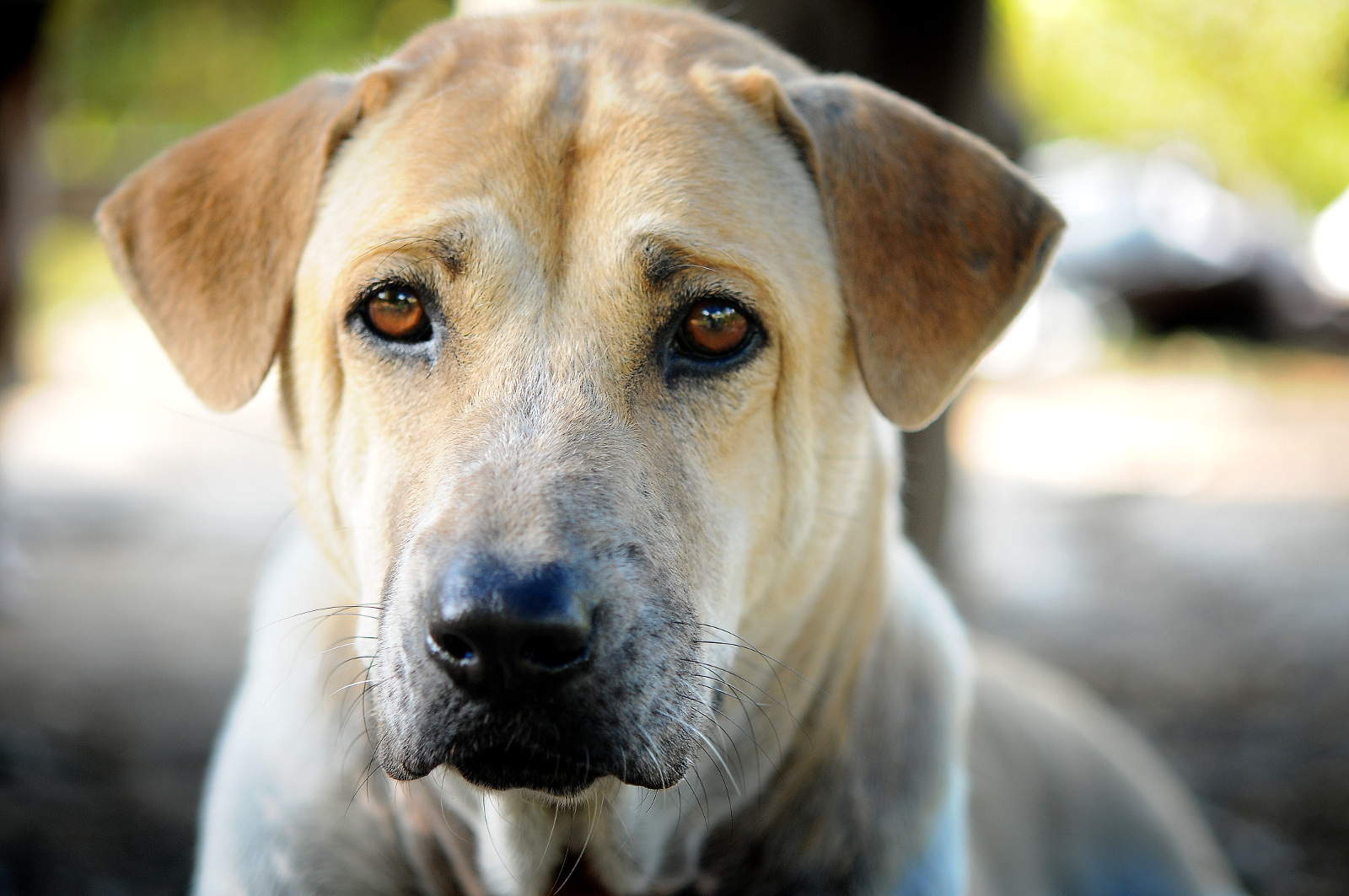 Bali is home to not only some of the world’s most beautiful beaches, but also to a very unique and beautiful dog – the indigenous Bali Heritage Dog. Often perceived to be “street mutts,” this could not be further from the truth. The Bali heritage dog is of unique value to the local communities with which it lives and is of significant international scientific value, representing the world’s richest domestic dog gene pool – the world’s last “true” dog. But the Bali dog – the soul of Balinese society – is under threat of extinction.

The Cultural Significance of the Bali Heritage Dog 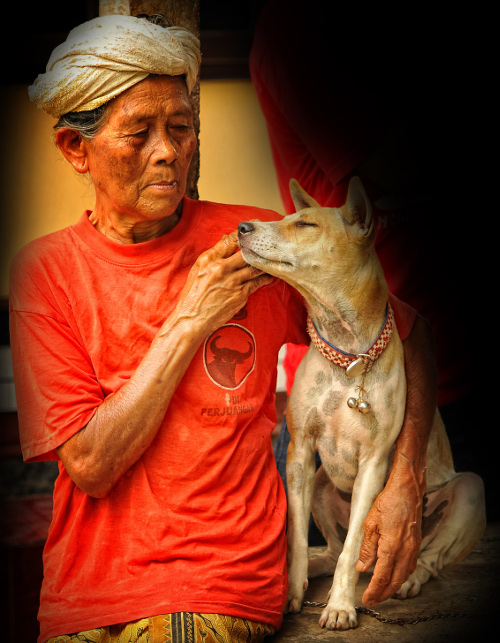 Historically, the Bali dog lived in harmony with local communities, guarding the Island of the Gods from evil spirits, accompanying children to school and families to market, protecting homes and crops from rats and snakes – and all in exchange for a bowl of rice and a doorway to call “home.”

Its unique value was endorsed by research led by Dr. Pederson of the Veterinary Genetics Laboratory at U.C Davis (California) that revealed that the indigenous Bali Dog is, in fact, the richest pool of genetic diversity of all the dogs in the world. “Its lineage goes all the way back to the first proto-dogs that evolved from the wolves. Their genes are highly valuable for further research, as they are a window on the ancestral dog.” 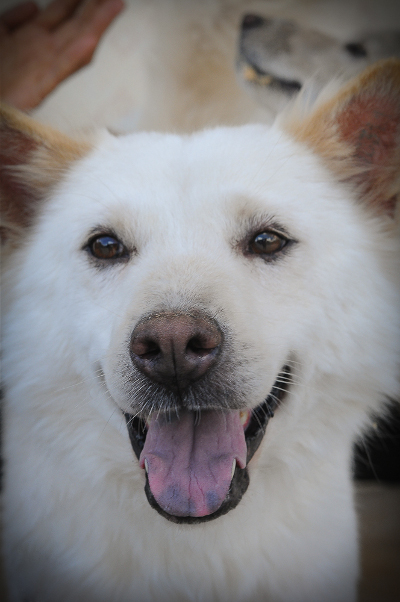 Over recent years, the numbers of true Bali dogs plummeted after the introduction of rabies in 2008, the growth in the dog meat trade and the growing popularity of non-native breeds of dogs.

On an island that had never before been faced with the deadly disease, rabies spread rapidly after the introduction of a single rabid dog, resulting in panic and fear as the number of human and dog fatalities took their toll. The image of Bali’s dogs as loyal protectors was replaced with one of ferocity and danger.

Despite immediate offers of assistance to launch an island-wide dog vaccination program by local and international NGOs to stem the spread of the disease, the local authorities chose a kneejerk reaction that is all too common. They deployed kill squads to exterminate the island’s dogs. Mass culling in response to rabies is the definition of insanity: “Doing the same thing over and over again and expecting different results.” — Albert Einstein

Experience and expertise from around the world clearly shows that removing dogs is not only ineffective, but actually serves to exacerbate the problem. Nonetheless, killing squads swept across the island, blow-darting dogs with strychnine and leaving behind lethal baits. But the killing was not indiscriminate. It was the Bali dog that was under attack.

Within a matter of months, thousands of dogs had suffered unimaginably cruel and terrifying deaths, with distraught children and communities witnessing the atrocities. But the rabies epidemic continued. People continued to suffer and the dogs continued to be hunted.

After months of killings and no decrease in human or dog fatalities from rabies, and mounting national and international condemnation of the senseless killings, the local authorities finally took notice of the calls of the Bali Animal Welfare Association (BAWA) and their partner organizations. In 2009, BAWA proved the feasibility of mass dog vaccination by launching a pilot program in the Gianyar regency, vaccinating over 48,000 dogs within seven months.

Subsequently, on the 21st September 2010, a historic Memorandum of Understanding for Humane Eradication of Rabies in Bali was signed between BAWA and the World Society for the Protection of Animals (WSPA, now WAP) and the Governor of Bali, initiating a more comprehensive and humane mass dog vaccination program.

Between 2010 and 2011, BAWA coordinated an island-wide mass vaccination campaign, working with the local communities, banjar (sub-village) leaders and religious figureheads to provide them with the knowledge and confidence they needed to protect their communities and dogs, and realigning the harmonious relationship between Balinese communities and their dogs.

And it worked!  Statistics show that this program effectively reduced human and canine rabies by 78 percent when comparing the last few months of the program with the prior year. 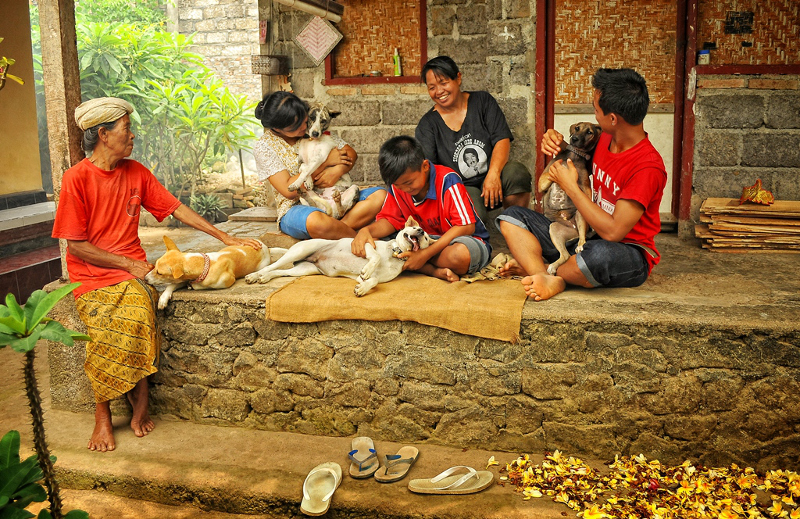 Sadly, in 2013, mass killings resumed and continues to this day, destroying the critical herd immunity to rabies into which we invested so much throughout our vaccination program. Since the introduction of rabies, hundreds of thousand of Bali dogs have suffered at the hands of the kill squads and the number of true Bali dogs has plummeted from 600,000 to just around 150,000.

We believe in Bali’s dogs and we believe in the communities that share their homes with them.  Ultimately, saving Bali’s dogs from rabies and the ensuing culls as well as other threats such as the brutal dog meat trade, will come down to local communities who can protect their dogs with the same loyalty the dogs have shown them for centuries.

Together, we will continue to work around the clock to save this unique, loyal and smart dog that is part of Bali’s tapestry and landscape, calling for legislative change to safeguard the Bali dog from cruelty and extinction, and promoting the value of what is so unique to the island- its very own indigenous dog.

It is not too late, but we need to act now! Find out more at www.bawabali.com.