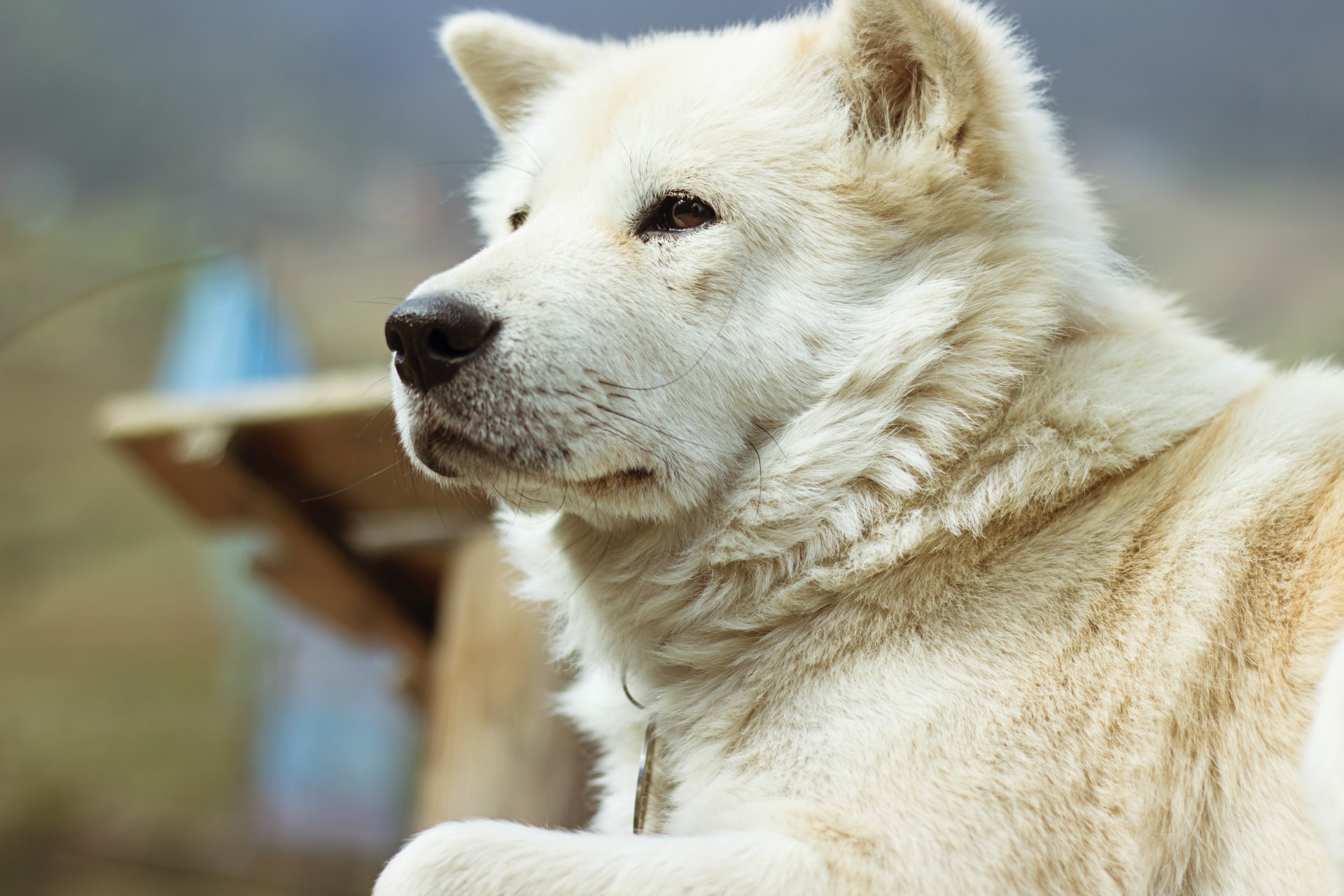 Baekgu, a 4-year-old dog, was appointed as South Korea’s first honorary rescue dog after helping to rescue his owner. The pup was a rescue dog given to his owner by her family, as he had taken a special liking to the elderly woman.

Baekgu’s owner is a 90-year-old woman with dementia, who had recently gone missing. Authorities were searching for the woman when she was caught on a farm camera with her dog by her side. After seeing the footage, firefighters and volunteers began to search the area.

40 hours later, the woman was found in a rice field a little over a mile away from her home. She had collapsed in a tall part of the field, the rice plants completely hiding her from view. Baekgu had stayed by his owner’s side the entire night, keeping her body warm as the night was cold and wet. Baekgu’s thermal signal also alerted rescuers to where his owner was after they sent out a thermal drone.

The woman was rescued and is recuperating at the hospital with no noticeable signs of damage. Police said that the woman most likely would not have survived had the dog not stayed by her side to keep her warm and calm through the night.

The National Fire Agency had put in place a regulation that allowed firefighters, fire ambassadors, and rescue dogs to receive honorary awards.

Baekgu is now South Korea’s first dog to have received such a reward and was given a ceremony surrounded by flowers and admirers.