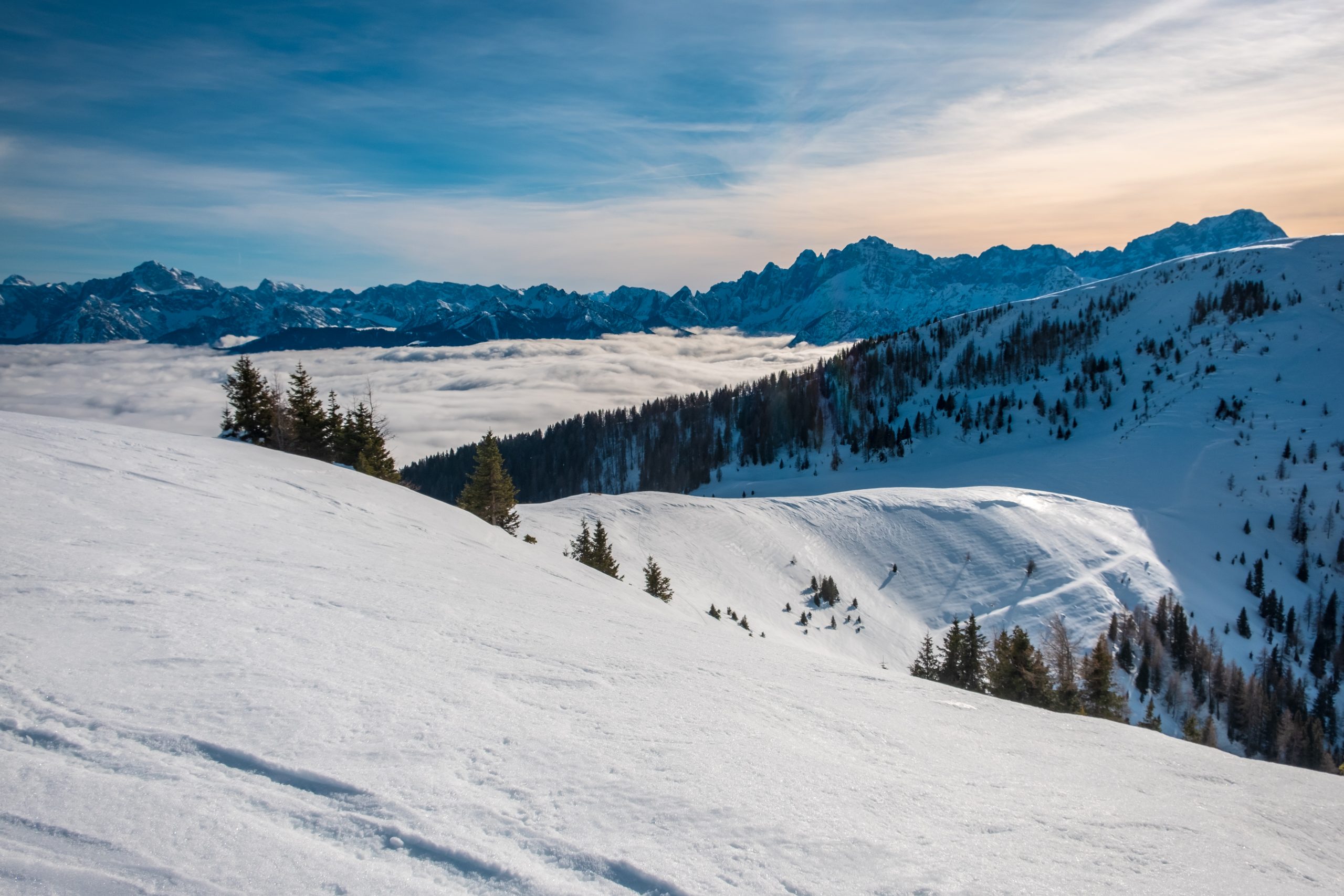 A dog named Ash is being hailed a hero! Ash saved his owner’s life while he was stranded in the Italian alps during a harsh winter week. Ash stayed with his owner for seven days and nights after the hiker slipped and broke his ankle while climbing, PEOPLE reported.

“The man was wounded and badly bruised but conscious and had the little dog, Ash, next to him,” shared a Facebook post by the Corpo Nazionale Soccorso Alpino e Speleologico (CNSAS) mountain rescue team, “He claimed that he had slipped several meters into a canal and dragged himself, albeit with a broken ankle and other traumas as close to the creek water as possible and that he managed to survive thanks to the company of the doggy.”

The pair were hiking north of Udine at approximately 2,300 feet when the hiker slipped. Unfortunately, he was out of cell phone range to call for help. A helicopter rescue saved him!