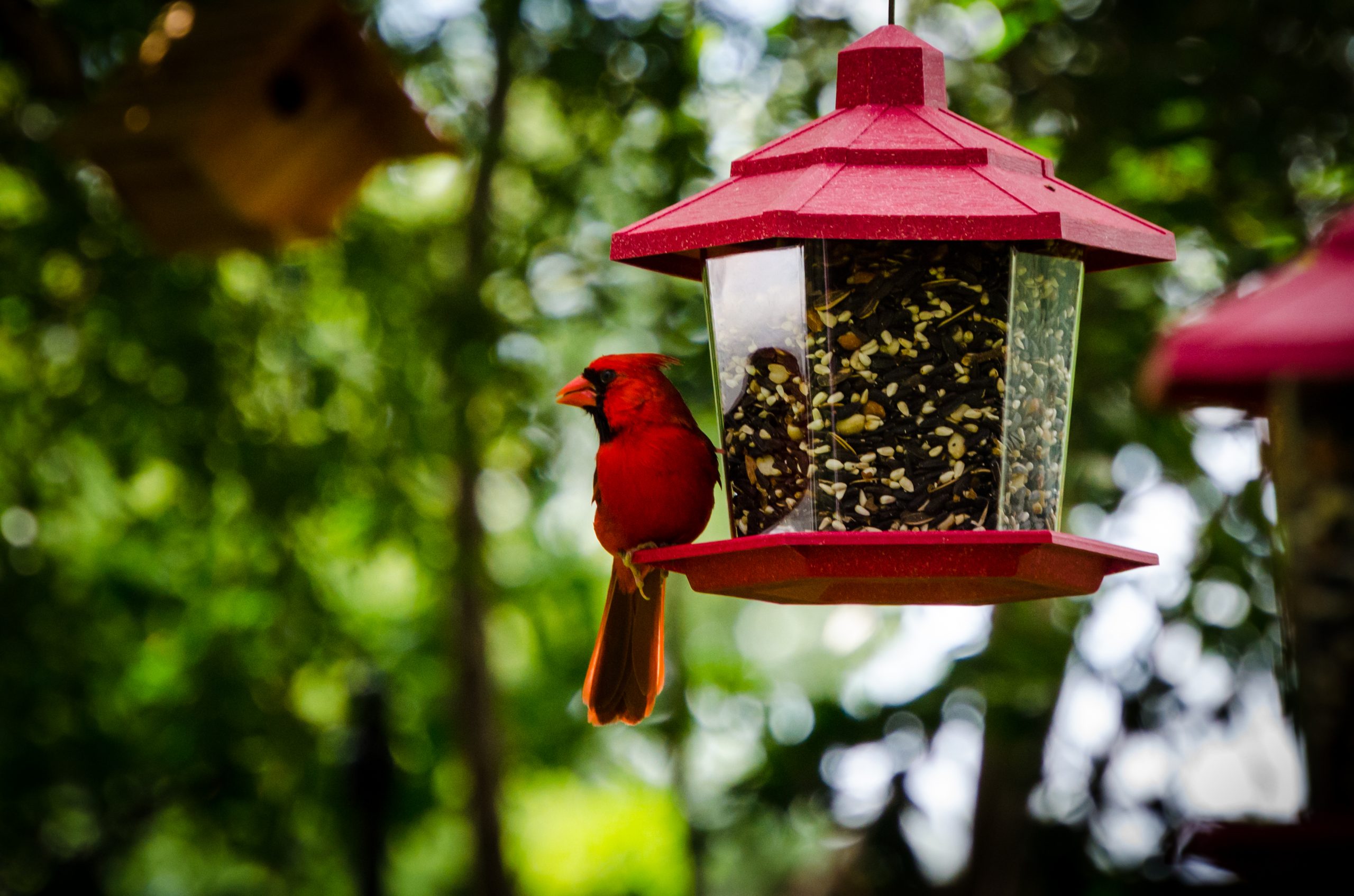 The Arlington County Animal Welfare League is speaking out about a spate of dead birds appearing in the Northern Virginia and Washington DC area. The organization is asking residents to remove birdfeeders to help prevent more deaths, Fox5DC reported.

The organization is encouraging others to take precautions to keep an unknown illness from spreading. The Virginia Department of Wildlife Resources is performing tests on the deceased birds.

“Beginning on Tuesday, May 18… Animal Control began receiving an increase in the number of calls regarding sick/injured juvenile birds, specifically Grackles and Blue Jays,” wrote Animal Welfare League of Arlington Animal Control Chief Jennifer Toussaint. “Eye issues were reported in what otherwise looked like healthy juvenile birds, causing blindness and the birds to land and stay on the ground. Animal Control is now seeing additional species of birds affected. Other agencies and localities across the region and state are reporting similar issues at this time.”

Preliminary information suggests that a bacterial disease might be the cause of the deaths. One wildlife veterinarian wrote in a post, “The resolution of [a bird’s symptoms] after administration of an antibiotic suggests that this is a bacterial infection, not a virus. Hopefully we will have more definitive answers from the lab in a couple of weeks.”

Sign this petition to demand that several of the largest cities in the United States — including Boston, Los Angeles, Chicago, San Francisco, and Houston — pass “bird-friendly” glass building ordinances!

Read more news about birds in One Green Planet, including NYC’s new law to protect birds from glass, birds found dead in Rome, Audubon Society’s warning on climate change and birds, the scientists that studied climate change’s effect on birds, how methane gas from landfills harms birds, and why you shouldn’t buy a pet bird.