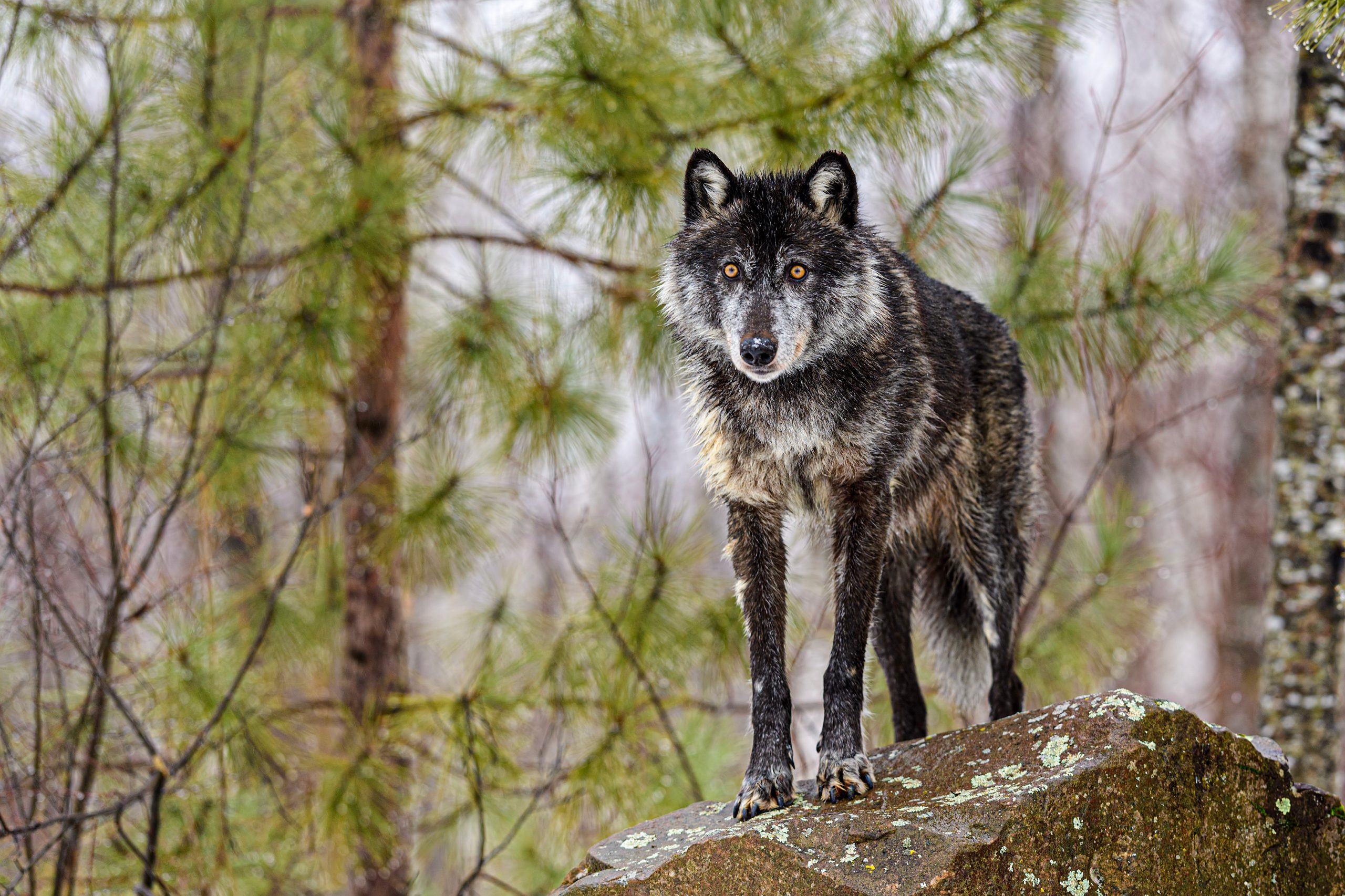 Colorado wildlife officials shared that biologists have seen gray wolf pups in the state. There have been three separate, but similar sightings in the state, according to a release.

Three wolf pups have been seen and it’s unclear if these pups are part of a litter. 4-6 pups are usually born per litter. Scientists believe the parents of the pups are “John” and “Jane,” collared wolves that are monitored by the agency.

“We are continuing to actively monitor this den site while exercising extreme caution so as not to inadvertently jeopardize the potential survival of these pups,” said Libbie Miller, CPW wildlife biologist. “Our hope is that we will eventually have photos to document this momentous occasion in Colorado’s incredible and diverse wildlife history, but not bothering them remains a paramount concern.”

We are exercising extreme caution as we continue to actively monitor the site so as not to inadvertently jeopardize the potential survival of these pups. pic.twitter.com/vwnDMPKWgL

Wolves are endangered in the state and killing a wolf in Colorado comes with a fine of $100,000 as well as jail time and revoked hunting privileges.

“Colorado is now home to our first wolf litter since the 1940s. We welcome this historic den and the new wolf family to Colorado. With voter passage last year of the initiative to require re-introduction of the wolf by the end of 2023, these pups will have plenty of potential mates when they grow up to start their own families,” said Governor Jared Polis.