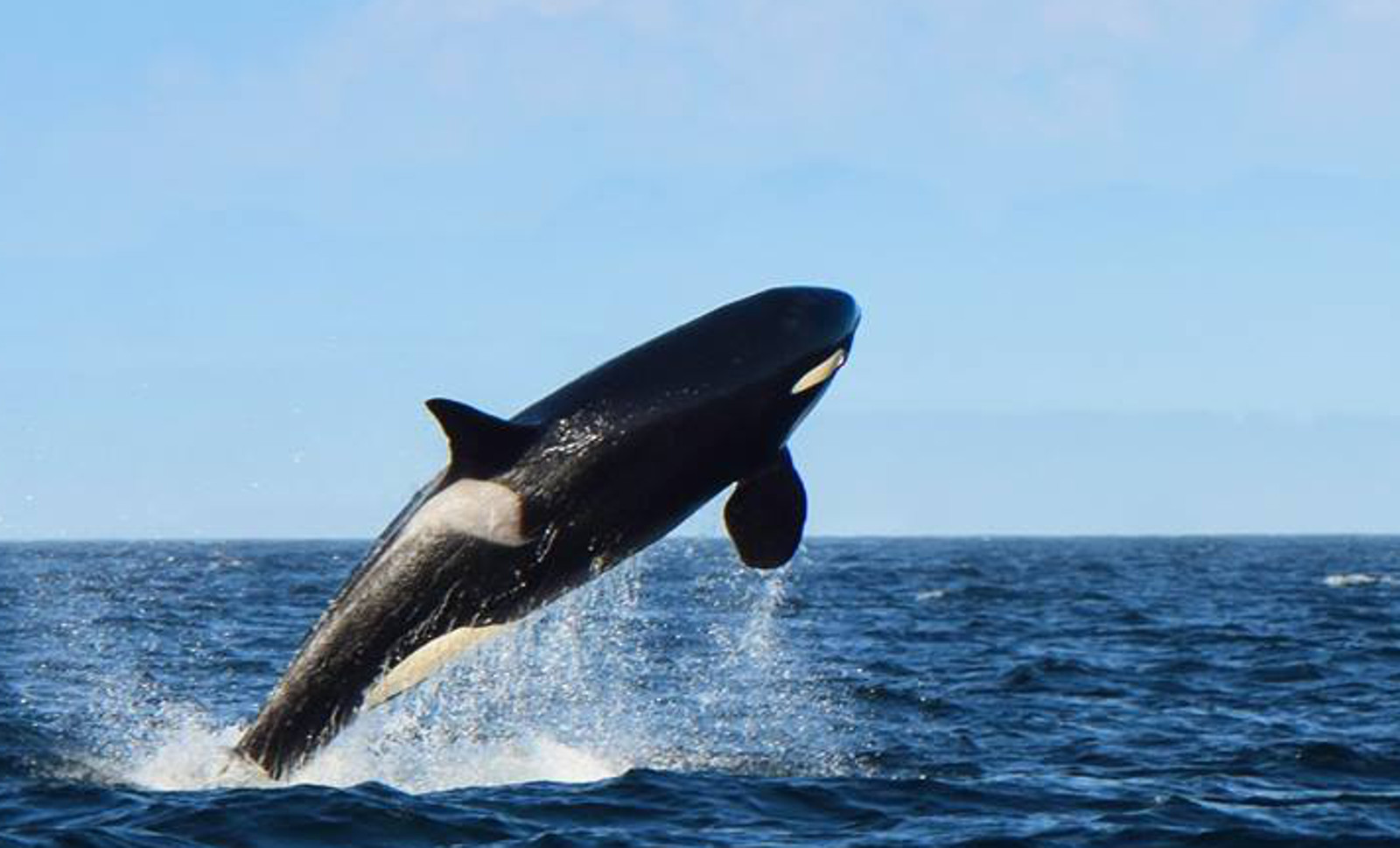 Unless you grew up in a serene coastal north Pacific town, chances are your first introduction to an orca whale happened in captivity. Whether it was in a marine park like SeaWorld or through films like “Free Willy,” or even TV commercials, there was a time when orca captivity seemed like a widely accepted norm – even a necessary educational experience. Since the release of “Blackfish,” 2013, however, things have started to change. Once the world was made aware of the lies facilities like SeaWorld told the public, in regards to how animals were captured from the wild and the status of their physical and mental welfare, the tide against captivity began to shift.

The more we learned about orcas outside of the confines of glass walls, the more we discovered their incredible emotional and mental abilities. For example, orca’s brains are vastly more developed than humans and they possess their ability to comprehend complex situations and their emotions is much more dynamic than our own. They are the only mammal, aside from humans, known to have evolved according to unique cultures and they share deep and compassionate bonds with pod members.

However, in the face of this rising knowledge of wild orcas, SeaWorld has continued to spew false information and perpetuate lies with the sole intent of keeping their business afloat. One of the most beloved “facts” that SeaWorld likes to publicize is that wild orcas only have an average life expectancy of 30 years. While this may be the case for certain wild pods and varies depending on food availability and quality of habitat, wild male orcas can live well into their 70s and females to their 80s or through their 100s.

Just take Granny, the Southern Resident orca who is estimated to be 105 years old, for example.

This recent photo captured by Orca Network photographer, Heather McIntrye, illustrates pretty clearly how Granny is doing out in the wild… 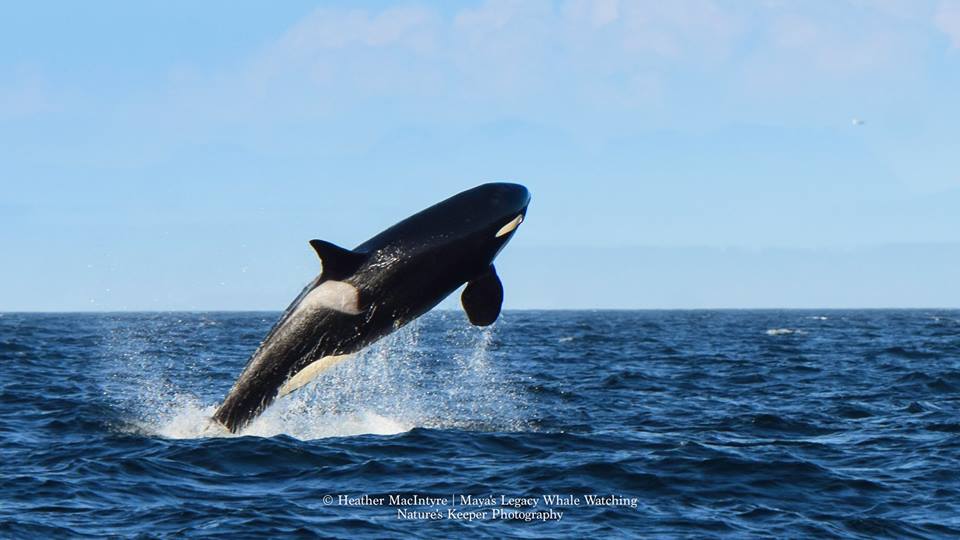 SeaWorld claims that keeping orcas in captivity is actually beneficial to these animals as they have ready access to food, quality medical care, and they are not exposed to the environmental pollution found in the oceans. Now, all of these factors should, probably, add up to a greater life expectancy for orcas who live in this marine park … but the average age of death for orcas SeaWorld is 13 years old.

This is not to say that wild orcas are not faced with any issues that compromise their life expectancy, in fact, Southern Resident orcas are threatened by lack of food, as local Chinook salmon numbers drop, as well as death by ship strikes and exposure to environmental toxins. Yet … in spite of all these wild threats, Granny is still nearly 10 times the age of most orcas who have died at SeaWorld.

So, while we may be able to keep orcas in a “safe” and “controlled” environment in marine parks, the practice of separating these animals from their families, isolating them in tanks a minuscule fraction of the size of the ocean, and depriving them of all their natural behaviors – in favor of performing tricks – simply does not lead to thriving orca populations.

The good news is we can all play a role in shutting down SeaWorld and the practice of marine captivity by refusing to attend these facilities. If you’re interested in learning more about how you can help wild orca populations, check out this article.

Every orca deserves to jump into old age like Granny, the time to #EmptyTheTanks is now.