Dogs Want to “Rescue” Humans, According to Research 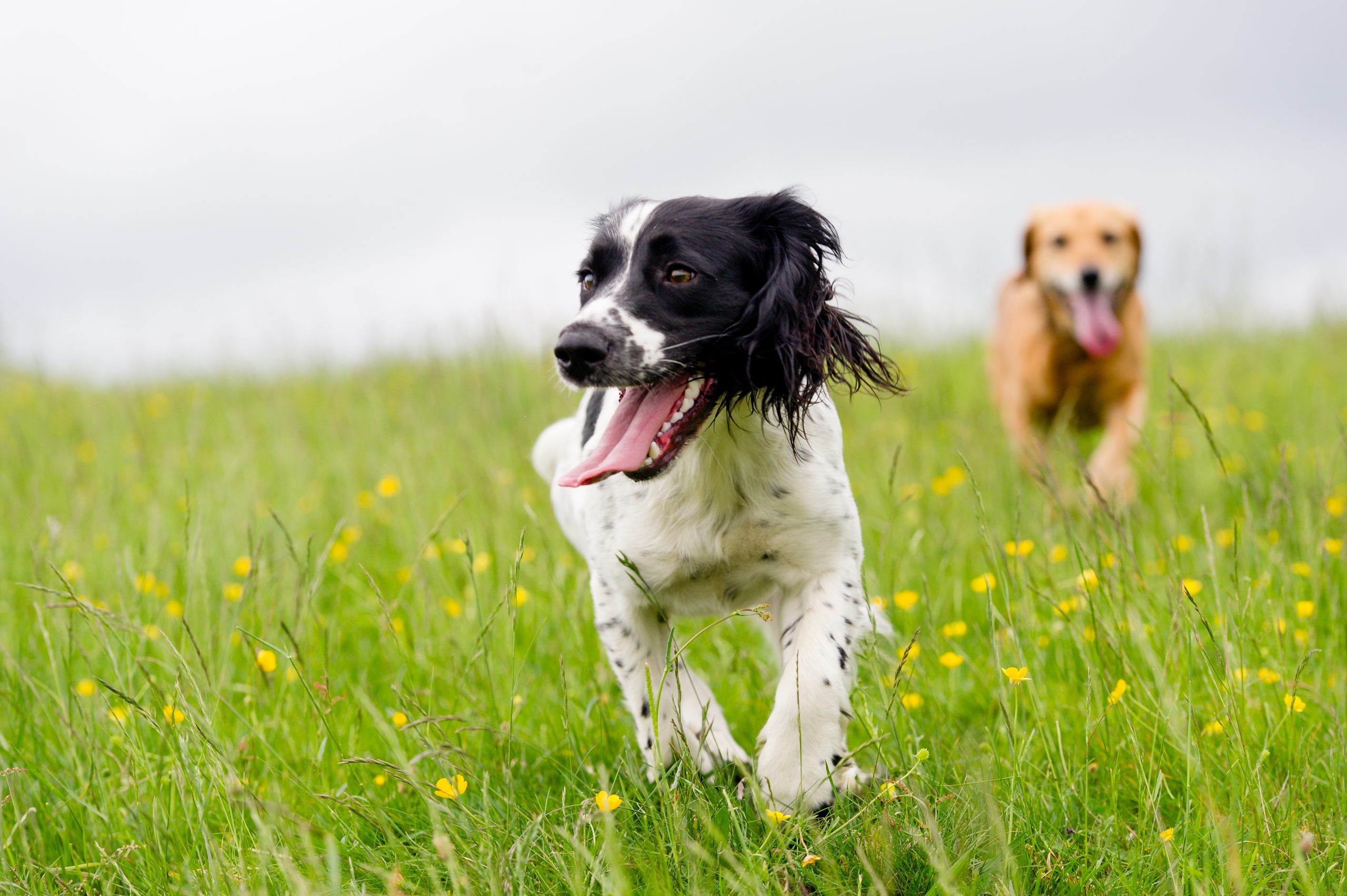 A new study found that dogs do want to rescue humans from harm, as long as they know how to. Researchers ran tests on dogs to determine whether dogs were following an impulse to rescue humans, instead of just trying to get food or cuddle with humans. To test the theory, researchers had humans hide in a large box with a door that could be easily moved by humans. Dog owners then cried out for help and scientists monitored the dogs’ reactions.

“About one-third of the dogs rescued their distressed owner, which doesn’t sound too impressive on its own, but really is impressive when you take a closer look,” says psychologist Joshua Van Bourg, from Arizona State University.”The key here is that without controlling for each dog’s understanding of how to open the box, the proportion of dogs who rescued their owners greatly underestimates the proportion of dogs who wanted to rescue their owners.”

Many of the dogs wanted to rescue their owners but were unsure how to do it. The dogs were visibly stressed when their owners were stuck in the box. According to Van Bourg, “During the distress test, the dogs were much more stressed. When their owner was distressed, they barked more, and they whined more. In fact, there were eight dogs who whined, and they did so during the distress test. Only one other dog whined, and that was for food.”

See more in the video, below:

“What’s fascinating about this study is that it shows that dogs really care about their people,” according to psychologist Clive Wynne, also from Arizona State University. “Even without training, many dogs will try and rescue people who appear to be in distress – and when they fail, we can still see how upset they are.”

Read more recent news about dogs in One Green Planet, including the dog who’s owners made and completed a bucket list for him.