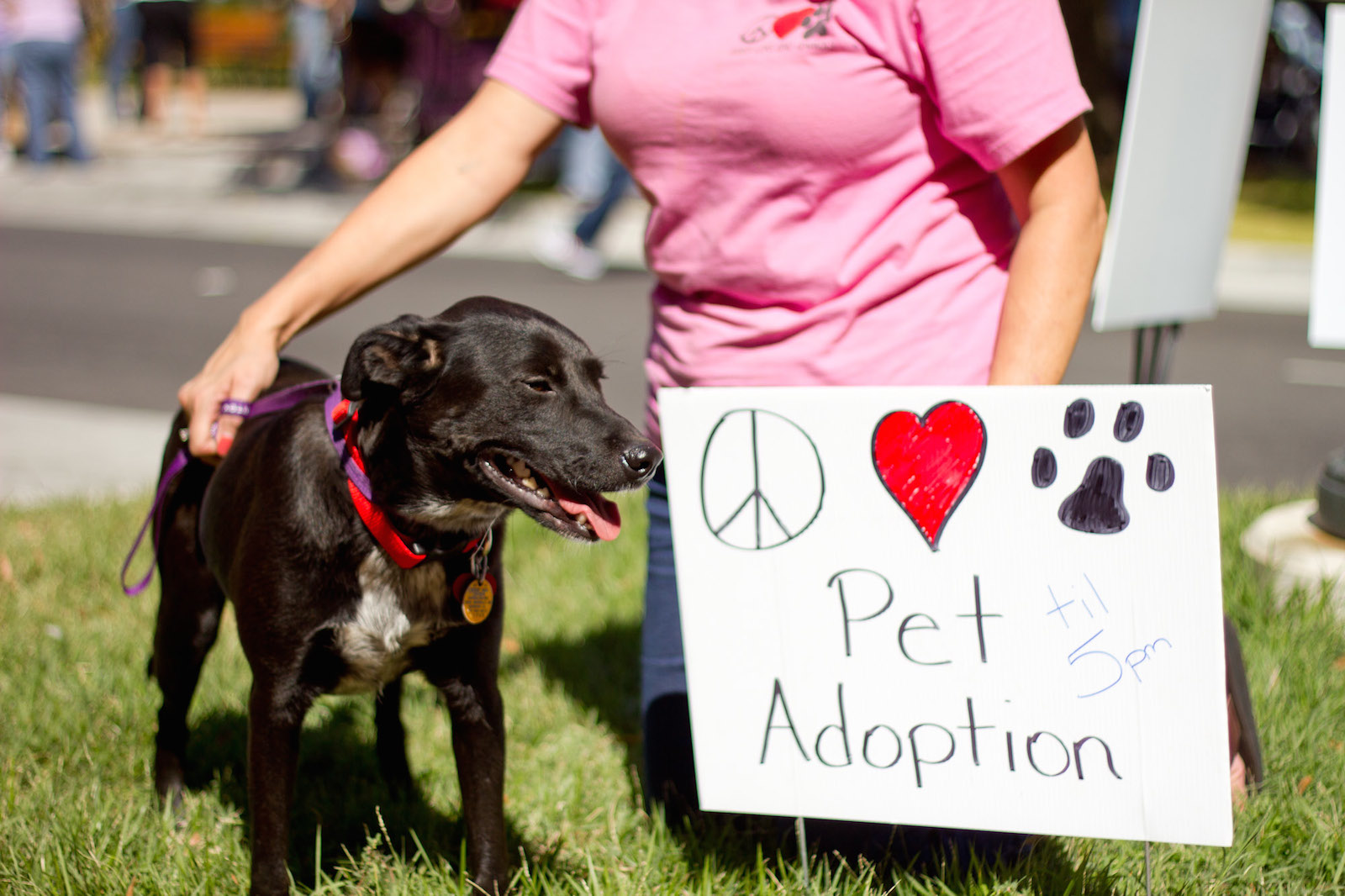 Animal shelters certainly have their work cut out for them. According to the Humane Society of the United States six to eight million animals enter shelters in the U.S. each year with only three to four million adopted. Thousands of animal shelters across the globe share the goal of inspiring people to adopt instead of purchasing a puppy from a breeder or puppy mill.

These seven campaigns, however, stand out as the most creative and genius ways to find happy homes for the thousands of animals in need of one.

Ikea, DDB Singapore, and Home for Hope realized that a house isn’t a home without a furry family member to complete it. Together, these companies teamed up with animal shelters based out of Singapore to promote animal adoptions. Cardboard cut outs of 26 different dogs were created and set up in the showrooms of two different Ikea locations. Customers looking for a new bedroom set, for example, see the perfect pet sitting on the end of the bed and realize thats what their home is actually missing. Each dog cut out has a QR code that, when scanned, brought the potential puppy parent to the dog’s adoption information, making it easy for these adoptable dogs to find homes.

Red Mountain Spa has come up with a way to bring people together with adoptable dogs through the Pound Puppy Hike program. An already pet-friendly vacation destination, Red Mountain Spa, teamed up with Ivins City No-Kill Animal Shelter to provide canine companionship for those guests who didn’t bring a pet along for the vacation. Adoptable dogs are provided to join guests on guided hikes of Snow Canyon State Park and, if everything goes well, join them on the journey back to a new forever home. 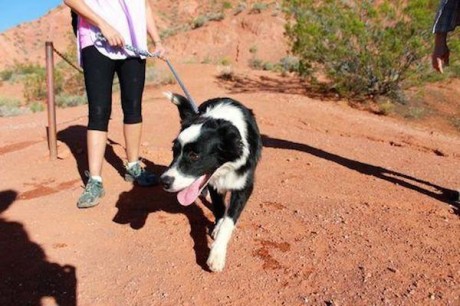 In the past few years several mall-based adoption sites have been popping up across the U.S. The Freehold Adoption Center, at the Freehold Raceway Mall in New Jersey, is one such example. These adoption centers were started in the hopes of replacing typical pet stores that often sell animals from puppy mills. Having a retail location with thousands of people passing by each day allows for the shelters to not only spread awareness, but to connect adoptable animals with potential new parents. 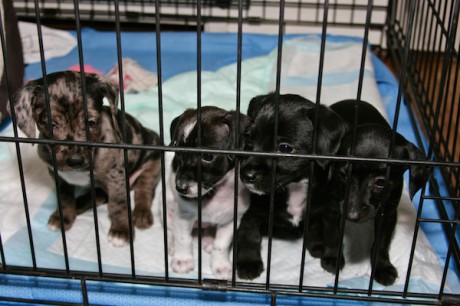 The Shelter Pet Project is the collaborative campaign between the Humane Society of the United States, Maddie’s Fund and the leading producer of public service advertisements, The Ad Council. The goal of this campaign is to make adopting a pet the first thing people think to do when they decide to bring an animal home. The Shelter Pet Project website allows people to easily search for shelters and adoptable pets in their area while learning about the plight of homeless animals.

A picture is worth a thousand words, and in the case of adoptable dogs at The Humane Society of Utah, the words “adopt me” are coming through load and clear. Photographer Guinnevere Shuster started photographing these dogs in a photo booth style earlier this year, showcasing the playful and happy side every dog should have the chance to express. These photos are shared on the Utah Humane Society’s Facebook along with fun facts and personality traits and have helped many of subjects find their forever home. 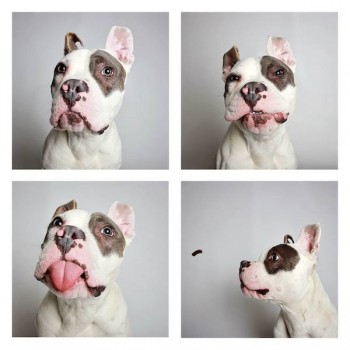 Cat Town Cafe is the nation’s first permanent cat cafe. This cafe recently opened in Oakland, California and houses between six and 20 adoptable cats for people to come in and interact with. Customers of the cafe can make a reservation ahead of time for a $10 donation in order to ensure they get the chance to hang out with the adorable adoptables. While at the cafe you can sip on delicious coffee and have a bagel while meeting your potential new pet. Since opening its doors, the Cat Town Cafe has helped over 600 cats find homes. 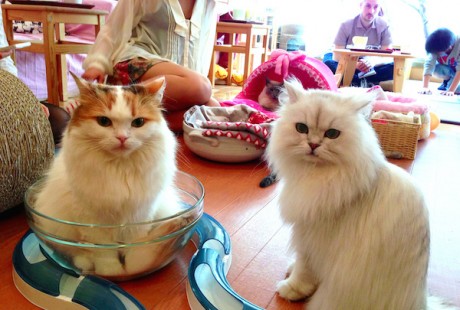 Tinder isn’t only for single people anymore. A New York based animal shelter and marketing interns at agency BBH recently posted pictures of ten adoptable dogs in the Tinder app and, within the week, had 2,700 matches. Posting adorable dogs to Tinder definitely made a splash in the doggy match-making world and brought a great deal of awareness to Social Tees Animal Rescue.