Could the Beginning of the End for the Dolphin Slaughter in Taiji be in Sight? 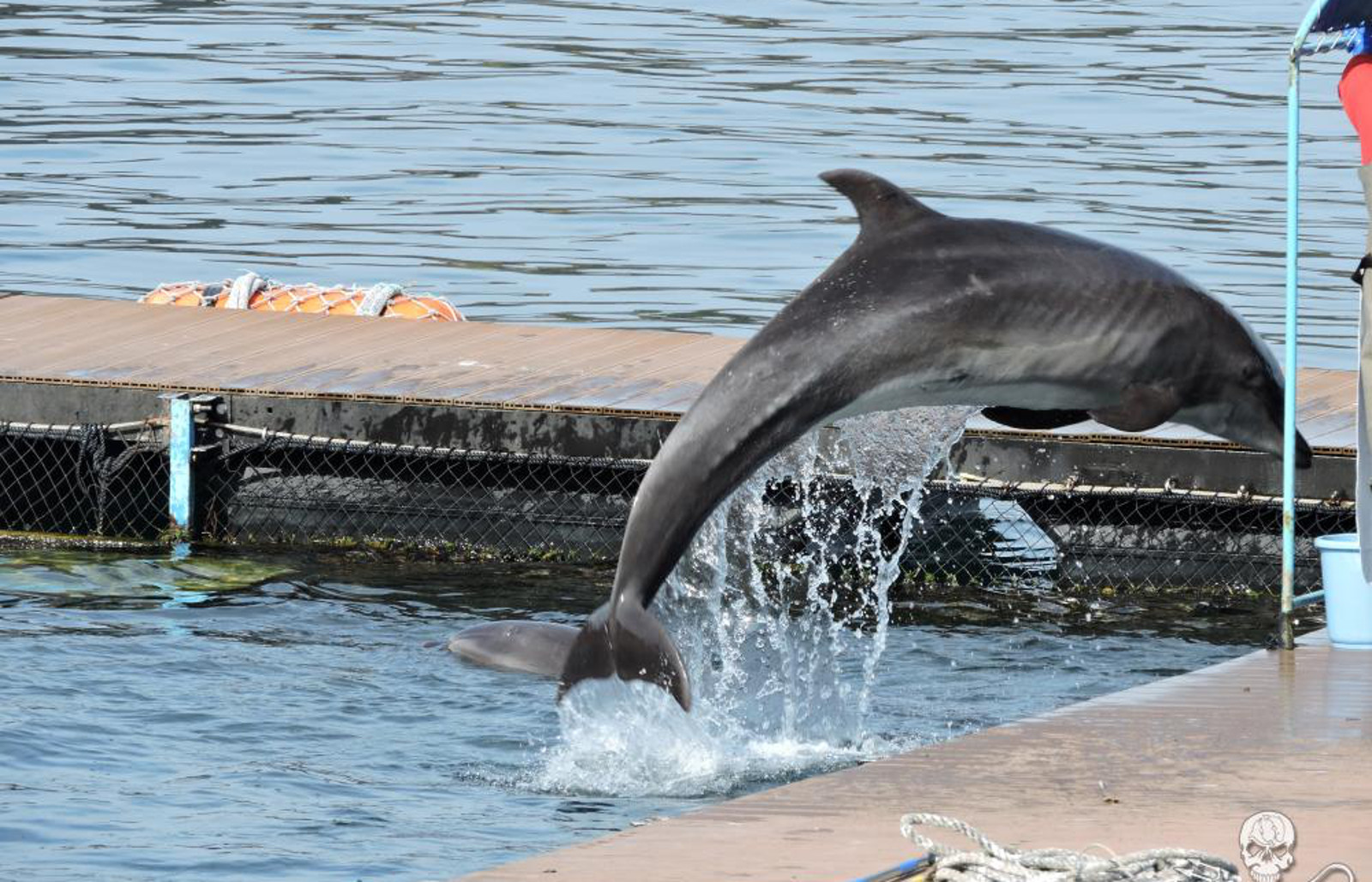 If the 152 Japanese members of JAZA vote to keep doing business with Taiji they will be effectively isolated from the entire international community of Zoos and Aquariums.

Of these 152 members of JAZA, 30 aquariums are holding and displaying 250 dolphins.  The Japanese Aquariums purchase an average of 20 dolphins each year at prices between $150K and $250K.

If they vote to remain in WAZA they will need to cancel all further purchases of dolphins and that may well be the end of the horrific annual massacre of dolphins.

A spokesperson for JAZA said the Japanese organization is both shocked and bewildered by this suspension.

JAZA Secretary-General Naonori Okada said, “The capturing of dolphins for food and for aquariums have been separated, and we have asked fishermen to set aside a period during which dolphins are caught only for aquariums,” he said. “We have also asked them not to chase a big group to avoid panic, and not to chase them too persistently.”

The reason for the suspension is that WAZA is stating that JAZA has violated the WAZA code of ethics and animal welfare. Having dolphins being captured by men who viciously slaughter dolphins is a violation no matter if they chase them less persistently or even if they chase them separately from the dolphins they kill for meat.

What JAZA does not seem to understand is that without the lucrative sales of the dolphins for aquarium display there would be no real financial motivation to kill just for the meat. The meat kill is just an added profit, but by itself would not sustain the practice.

JAZA is responsible for the slaughter by supporting the captures with their purchases.

In response to the WAZA decision to suspend JAZA, the governor of Wakayama Prefecture on Wednesday slammed the country’s suspension from the global association of zoos as “unwarranted foreign coercion.”

Governor Yoshinobu Nisaka said the recent decision by the Swiss-based World Association of Zoos and Aquariums to suspend Japan’s membership was “bullying, from all over the world.”

In other words the Governor views any criticism of the slaughter and enslavement of dolphins as “bullying” by everyone against poor little Japan as if they have been singled out for discrimination for no other reason other than being Japanese.

This is not inconsistent with past criticisms of the abuse of Korean comfort women and the slaughter of millions of Chinese people as “bullying” and insensitive to Japanese culture.

At a press conference in Japan, the governor said most of the creatures on display at aquariums were captured from the wild, and that there would be a sharp drop if only those bred in captivity could be shown.

In my opinion that would be a very positive consequence.

According to Okada, WAZA did not take issue with the use of dolphins from Taiji for years, though it proposed methods to capture them more humanely. But WAZA recently hardened its stance and around 2014 it started asking JAZA to cease obtaining animals from Taiji.

Sea Shepherd along with the Dolphin Project, Earth Island and many other groups have been pressuring WAZA for years to take action. WAZA has been sandwiched between the pro-dolphin killing JAZA and the anti-dolphin killing rest of the world. Finally thanks to the persistence of all those campaigning against the Taiji kill for years, WAZA finally decided to get firm with JAZA.

Zoos and aquariums around the world are on the defensive over the captivity of wild animals and the bloody slaughter and abject cruelty of the Taiji dolphin drive was causing the public to be critical of the captivity industry worldwide. SeaWorld, for example, has enough problems dealing with the movie Blackfish; they certainly do not need nor want to be the link to Taiji, and WAZA has been that unwanted link.

By May 21st, we will know if Japan decides to sulk and isolate themselves by continuing to support the butchers of Taiji or if they wish to remain connected to their colleagues in the rest of the international community.