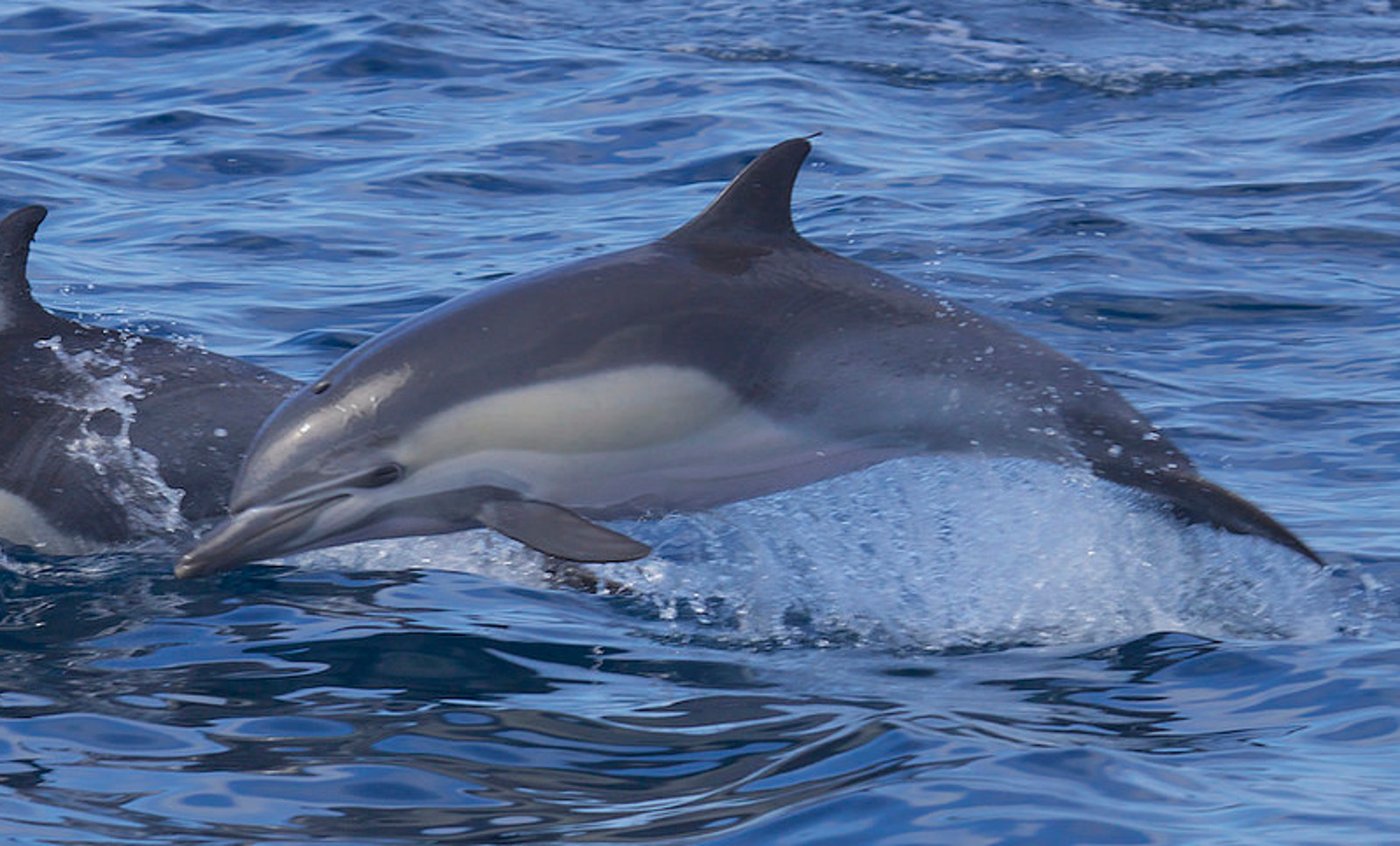 A few short weeks ago Japan’s aspirations to re-commence “scientific” whaling in the Southern Ocean suffered a setback. The IWC rejected its proposal, claiming there was inadequate justification for lethal research.

Now the nation has suffered another major international embarrassment. It has been thrown out of the world’s leading zoo association over its connection to dolphin hunting.

As a result of legal action initiated last month by animal welfare charity Australia for Dolphins, the World Association of Zoos and Aquariums (WAZA) has suspended its Japanese member (JAZA) for allowing aquariums to purchase dolphins from the Taiji dolphin hunts.

The Power of Activism to Help Dolphins

Advocates are heralding this latest win as the beginning of the end for dolphin hunting in Japan.

According to the CEO of Australia for Dolphins, Sarah Lucas, “The suspension of JAZA following AFD’s legal action is great news. It is a significant first step towards ending the horrific annual dolphin hunts in Taiji.

“Up to 40 percent of total demand for Taiji dolphins comes from WAZA network aquariums. This is a major blow to the world’s largest dolphin trade, and another nail in the coffin for the Taiji hunts,” according to a press release issued by WAZA, the decision to suspend JAZA was the result of a unanimous vote. “The basis for the suspension is a determination that JAZA has violated the WAZA Code of Ethics and Animal Welfare.The decision comes after WAZA and JAZA could not reach agreement on issues involving JAZA member zoos and aquariums taking dolphins from the Japanese drive fishery. WAZA requires all members to adhere to policies that prohibit participating in cruel and non-selective methods of taking animals from the wild.”

And cruel is definitely an apt word to describe what goes on in Taiji, where scores of dolphins are brutally stabbed to death using metal rods every year. In the last 70 years, it is estimated that over a million dolphins and small whales have been killed in direct hunts in Japan  – while hundreds more have been captured and shipped all around the world for display.

Australia for Dolphins insists that in spite of this win, legal action against WAZA will continue to go ahead as planned. The first hearing is due to take place next month.

“This is only the first step,” states Lucas. “WAZA needs to do more. It still has members in Korea that source dolphins from the Taiji drive hunts. Not to mention other members around the world that engage in terrible acts of animal cruelty, such as chaining and beating elephants.”

The above allegations are reflective of a steady stream of photos and videos showing shocking neglect and abuse at WAZA member zoos, which has emerged following legal action against the organization.

The footage includes a baby elephant being beaten with a stick in India, dolphins performing tricks in a filthy green pool in Indonesia, and a terrified baby bear being placed in a lion’s cage in South Korea as part of a televised stunt.

“We’re asking WAZA to enforce it’s own Code of Ethics and Animal Welfare across the board,” states Lucas, “which would benefit thousands of animals suffering from cruelty and neglect all around the world.”

At the moment, JAZA is only suspended. It will need to clean up its act and stop members purchasing Taiji dolphins if it wants to avoid expulsion, along with global condemnation.