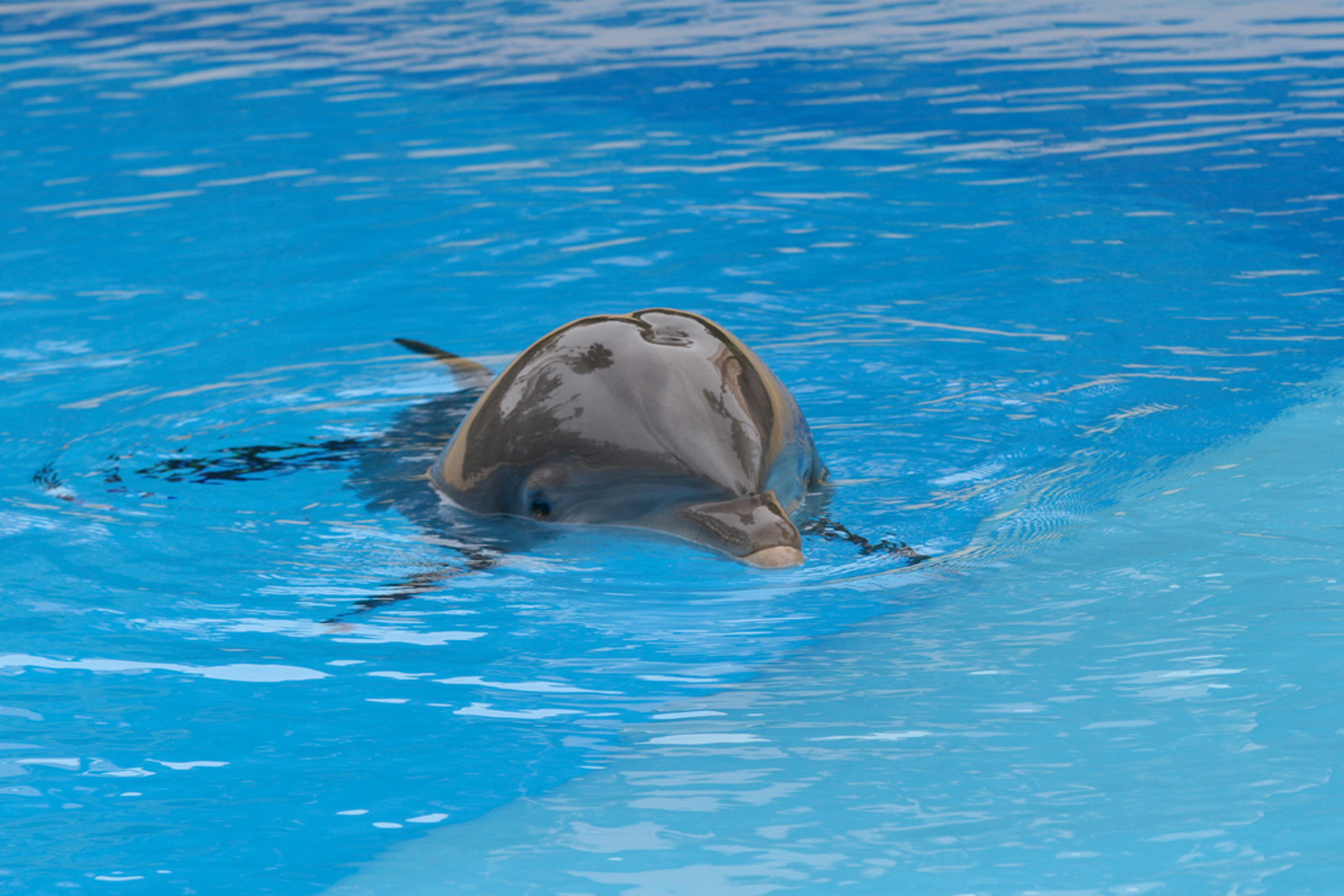 It hasn’t been a great month for the international zoo community.

Australia for Dolphins is accusing WAZA of making misleading and deceptive statements when it insists that all its members abide by an official Code of Ethics and Animal Welfare.

Vast evidence is now emerging to the contrary, including allegations of beatings, drugging, exploitation and neglect within several WAZA zoos.

From elephant beatings and a spree of fatal poisonings in India’s Mysore Zoo to the killing and public dissection of a “worthless” giraffe at Copenhagen Zoo, WAZA members are no strangers to controversy.

But, perhaps most shocking of all is the role WAZA itself appears to play in the annual dolphin hunts of Taiji.

For years, the world authority has allowed its member, the Japanese Association of Zoos and Aquariums (JAZA), to purchase animals caught during Taiji’s violent hunts. This runs counter to WAZA’s public condemnation of the slaughters, which kill thousands of dolphins each season. Growing demand in the world aquarium market means that the sale of wild-caught dolphins is now the chief economic incentive behind the hunts. Over half of JAZA’s 65 members are estimated to purchase drive hunt dolphins.

While WAZA insists that is a relatively “minor number,” last week its own name was pulled into the controversy. Allegations have emerged that WAZA was complicit in negotiating private deals between Taiji fishermen and JAZA to ensure its member received priority choice of dolphins.

Chairman of JAZA, Kazutoshi Arai, has partially confirmed these reports, stating that his association enjoys first pick of all bottlenose dolphins captured during September each year.

“We select the dolphins and the rest are released, but only during September,” Arai said.

Australia for Dolphins is now calling on WAZA to end all involvement in the Taiji drive hunts – both directly and by association.

Off the back of its #ShameWAZA petition which has already attracted close to 50,000 signatures, the group is demanding that WAZA’s Code of Ethics become an enforceable edict across all member zoos.

And they are not alone.

In the last decade, a long list of conservationists and animal welfare groups have asked WAZA to strengthen its stance on dolphin hunting.

Australia for Dolphins CEO, Sarah Lucas, believes there’s no more time for fruitless discussion when thousands of dolphins are suffering in Taiji each year.

“I personally made the trip to Geneva and met with WAZA at their headquarters,” said Lucas. “Astonishingly, the WAZA representative dismissed my concerns, and excused the dolphin hunts as ‘cultural.’”

If the legal action is successful, Lucas says WAZA will need to “obtain assurances from its members that they will immediately stop purchasing from the hunts, and expel those members who won’t give assurances.”

As to the many other breaches of animal welfare committed by WAZA member zoos, Lucas is equally admonishing:

“WAZA protects its fee-paying members’ interests at the expense of animals. When WAZA brands itself as an organization whose members uphold ‘the highest standards of animal welfare’, that is misleading. If WAZA actually enforced those standards, it could benefit thousands of animals all around the world.”

Whatever WAZA’s next move, it is clear that the world authority on zoos can no longer hide behind a code of ethics posted on a website.