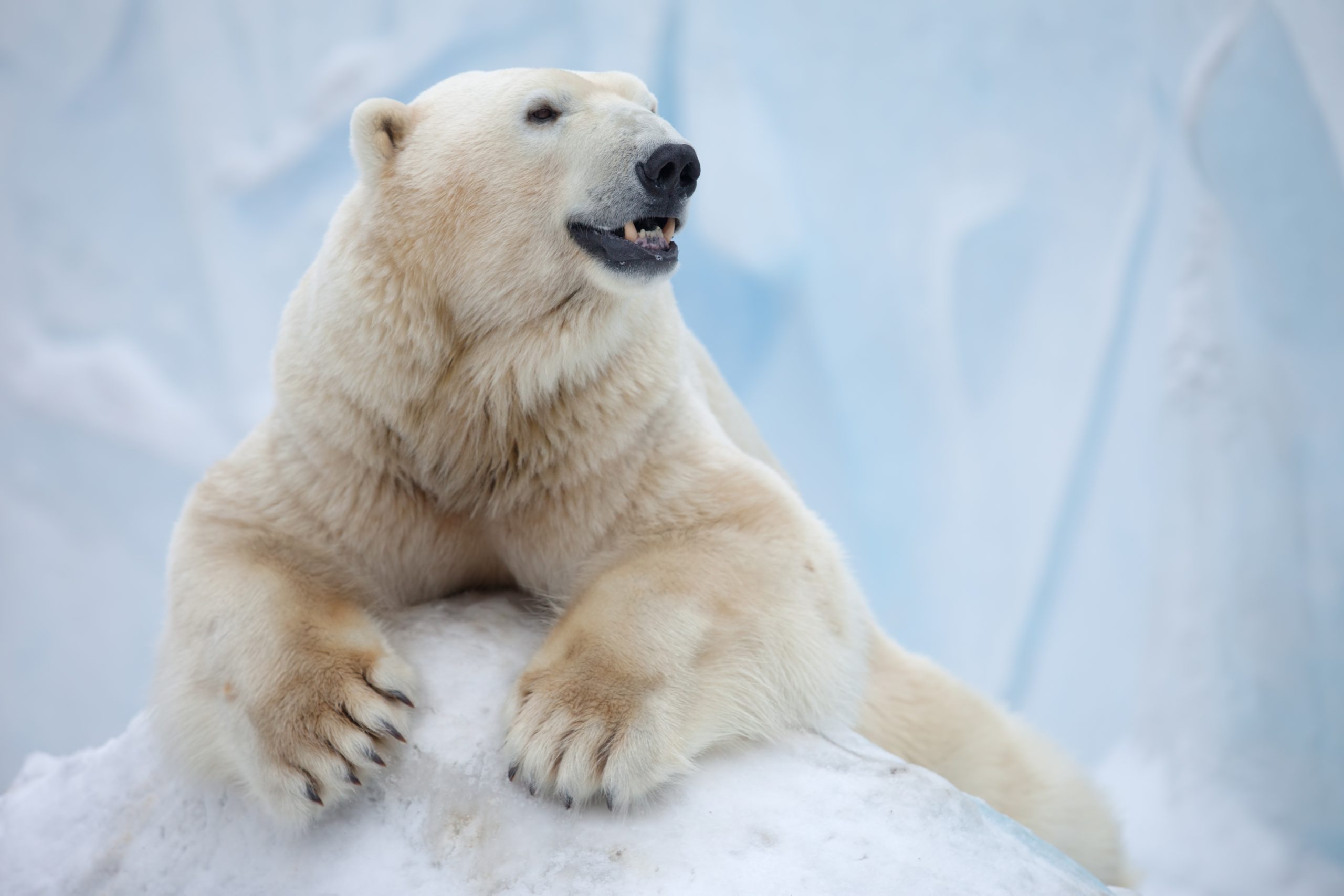 A Canadian woman, Vanessa Rondeau, was arrested and charged with the illegal sale and transportation of polar bear skulls to an agent pretending to be a buyer in Buffalo, New York. A statement released by the Department of Justice U.S. Attorney’s Office in the Western District of New York confirmed the incident.

Rondeau owns and operates a business called The Old Cavern Boutique, which sells a “variety of unique curiosity and oddity items, many composed in whole or in part from wildlife.” Many of the items posted for sale are protected under federal laws.

Sign this petition to ask G20 leaders to end the global wildlife trade.