New Report Finds $2 Billion Worth of Ivory was Traded Legally 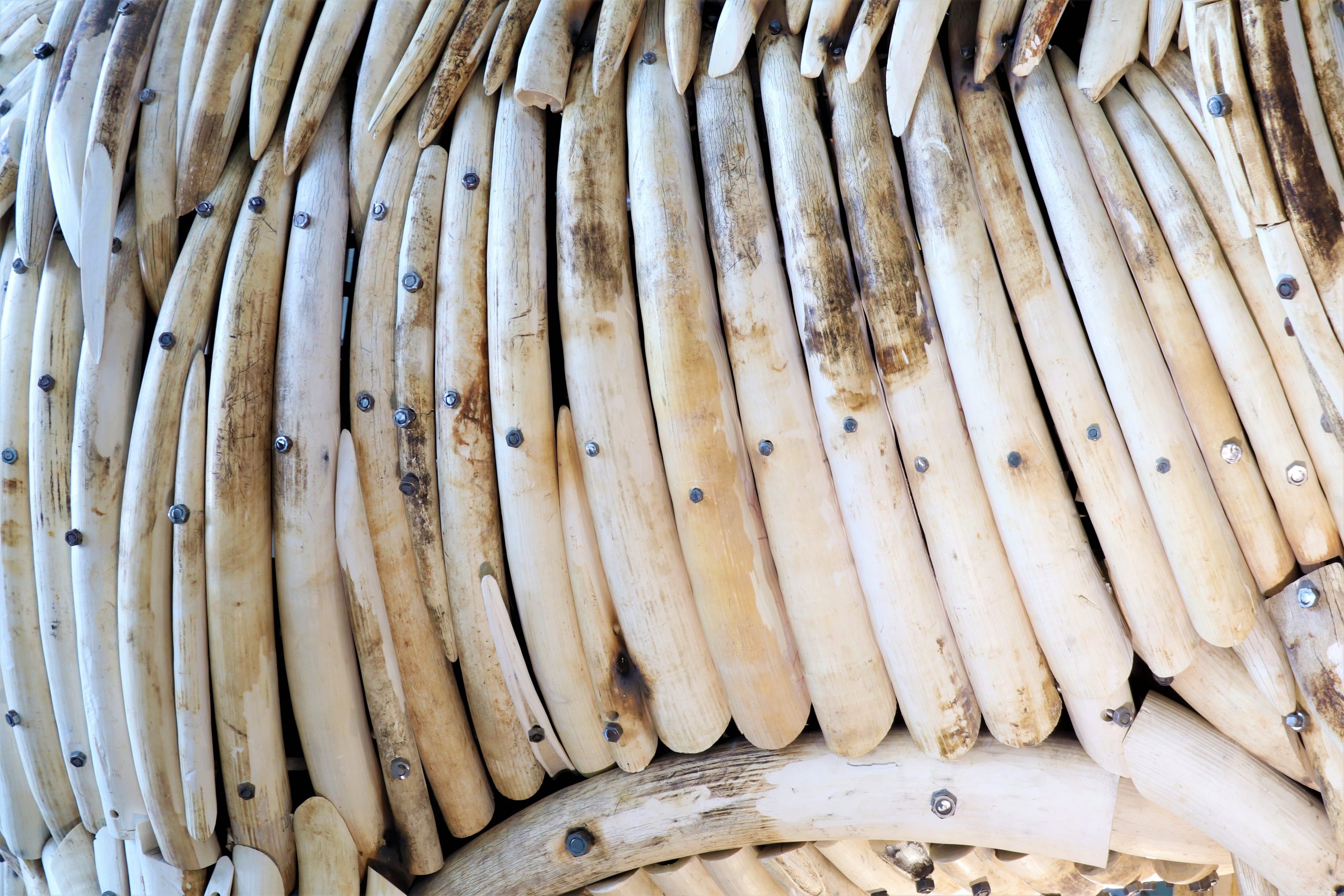 Research conducted by Faunalytics found surprising details about the legal wildlife trade and how even a legal industry impacts wildlife. 15 years of data from the U.S. Fish and Wildlife Service found that legal wildlife trades are still a threat to global conservation.

“Regardless of how much is done on a global scale to work against illegal wildlife trafficking, our analysis is an important reminder that so much of the industry is, in fact, legal and difficult to enforce,” said Karol Orzechowski, Faunalytics’ Content Director and the author of the analysis in an emailed statement. “Looking forward, initial insights are suggesting that trade has slowed as a result of the ongoing COVID-19 pandemic. It’s unclear whether these numbers will rebound in the future, but as it stands, there is a growing momentum to ban or restrict the wildlife trade as a preventative measure against future zoonotic disease outbreaks. For advocates, influencers, legislators, and concerned members of the public, the time is now to speak out against trading wildlife, whether it’s done legally or illegally.”

The report also found a significant value of ivory was traded within the United States. Nearly $2 billion worth of ivory carvings and pieces were imported during that time frame. While the global ivory trade is illegal in many places, exceptions are made for importing hunting trophies. “Pre-ban ivory” can also be transported across state lines.

Sign this petition to ask G20 leaders to end the global wildlife trade.