Bureau of Land Management Removes Over 600 Wild Horses from Colorado 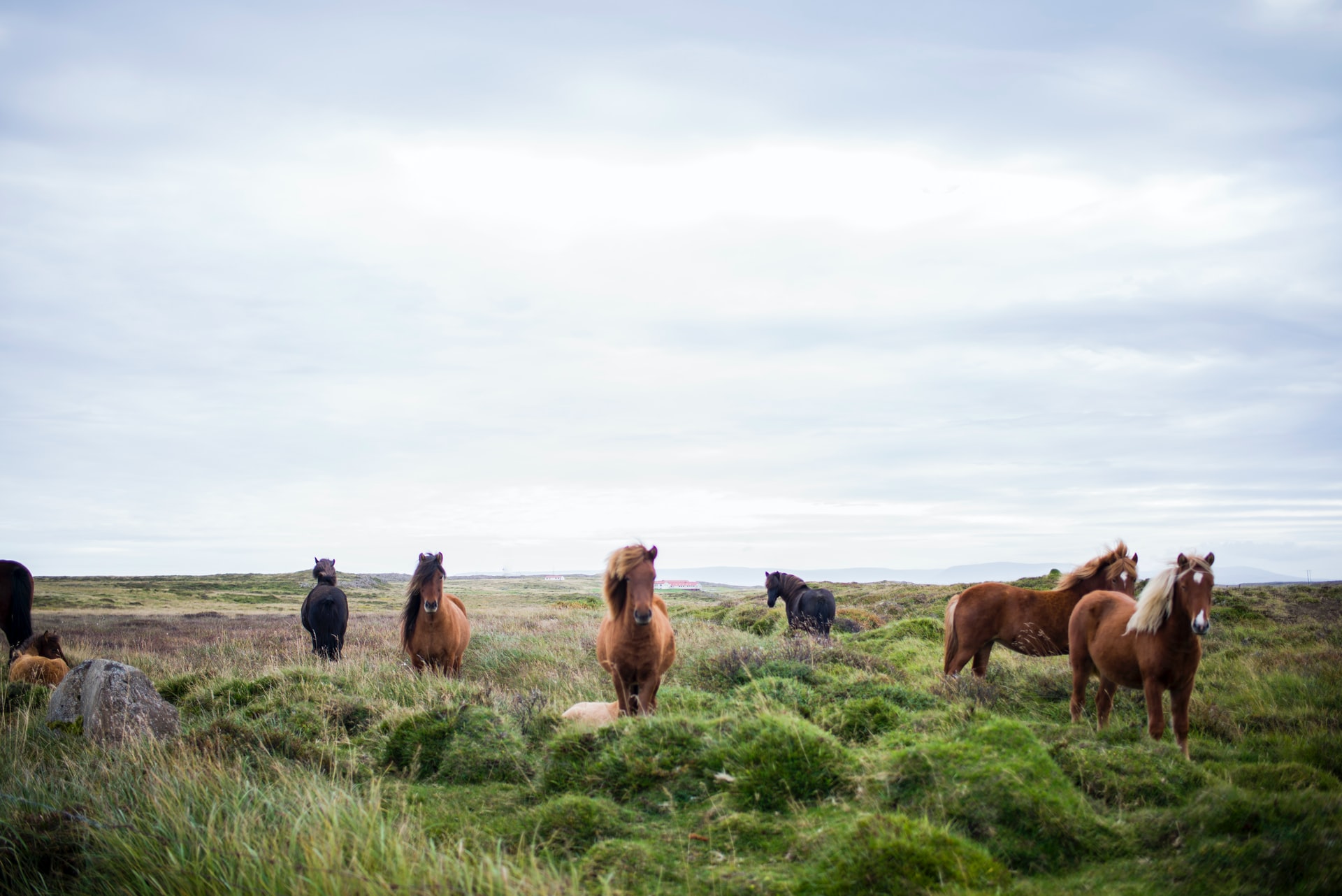 The Bureau of Land Management has rounded up 631 horses in Colorado, resulting in two deaths during the cruel capture.

Their plan was to capture 783 wild horses and then, eventually adopt out or sell 733 of them. 50 of the horses were to be released back into their natural habitat, with 25 mares having received fertility control.

These roundups have long been under scrutiny, as the practice is often horrific, abusive, and terrifying to the horses. Reports were given of several colts being left behind after their mothers were captured. There were also several injured horses, including a mare with a broken leg, struggling to recover after the roundup.

The Bureau of Land Management claims these roundups are due to the drought in Colorado. However, there had been recent rains in that area, which conflicted with their excuse. There are also guidelines that they failed to follow, such as not rounding up horses in heat over 95 degrees or running them faster than the weakest horse in the bunch. All of these complaints were dismissed with weak excuses that don’t hold up.

Wild horses live in close family units for their entire lives. It is unthinkably cruel to not only remove them from their home, but also to separate them, especially mothers from their colts.