Big Lick, a Horrible Event Where Horses are Forcefully Injured for Prizes Begins Next Week 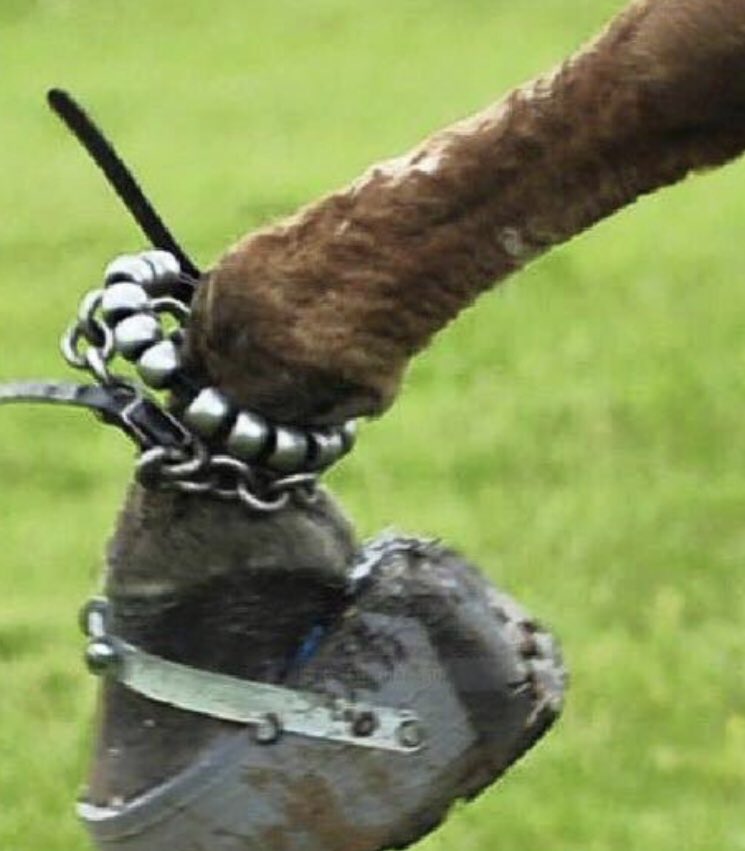 A New York Times headline on September 4, 2006 was “Horse Show Ends in Uproar Over U.S.D.A Inspections” reporting on the failure of the judges at the Tennessee Walking Horse National Celebration to crown a World Grand Champion in Shelbyville, Tennessee for the first time since 1939. You see, the Tennessee Walking Horse breed has been plagued by recurring abuses of the animals at the center of the enterprise – a practice known as soring, the intentional infliction of pain to horses’ front limbs in order to achieve an exaggerated high-stepping gait known as the “big lick.”

The “big lick” can only be produced by inducing pain: trainers apply caustic chemicals such as diesel fuel, kerosene, mustard oil, and croton oil to the pasterns of the horse. Abusers place large stacked up shoes as tall as six to eight inches high, and ankle chains on the feet to exacerbate the pain. Nearly every top “trainer” in the walking horse industry has a list of violations of the Horse Protection Act that would make even the most hardened animal exploiter blush. The abuse has become systemic and the big prizes the trainers and owners seek come at the World Championship event that seats about 30,000 people. It’s something likened to the games of Ancient Rome held in the Colosseum or Circus Maximus.

The good news is, after decades of horse abuse, change may come. The ranks of reformers are swelling: Priscilla Presley, who shared a deep love for the Tennessee Walking Horse with Elvis, and who still maintains walkers on the grounds of Graceland to this day; Monty Roberts, “the man who listens to horses,” and his daughter Debbie Loucks, Donna Benefield, a movie producer who has performed at the Summer Olympics, and who has worked for more than 30 years to eradicate the scourge of soring; Carl Bledsoe, a former “big lick” world champion trainer who’s now completely centered his life and practices around natural horsemanship; Mark Miller, the lead singer of the band Sawyer Brown who I had worked with on building his walking horse bloodstock; Alyssa Milano, Kesha, Willie Nelson, and countless others have been working for the past seven years to get the Prevent All Soring Tactics (PAST) Act signed into law to end this abuse.

The measure passed the U.S. House of Representatives in July of 2019 by an overwhelming margin but has stalled in the U.S. Senate. Even though a majority of Senators have publicly expressed their support for the legislation, we have been unable to get a vote on it. But we are pushing as hard as ever just for the chance to have a Senate debate and call the vote.

Next week, the “big lick” shows and games begin again in Middle Tennessee amidst the Covid-19 pandemic. The U.S. Department of Agriculture has the authority to deploy federal inspectors to these shows, but since Agriculture Secretary Sonny Perdue took the reins of the Agency, very little has been done to curb the abuse. It’s a boon for horse soring, and even trainers who’ve signed consent decisions for violations of soring are being allowed to continue showing this year: given just a slap on the wrist and a future suspension set to begin when they’re ready to retire.

The horses need your help. Please take action today by using this form by Animal Wellness Action asking USDA’s APHIS Administrator Kevin Shea to send inspectors to the upcoming shows and crackdown on one of the worst forms of horse abuse that endures in the United States. We can help deliver the horses from this evil.

After filling out that form, sign this petition as well demanding the end of the cruel practice of horse soring.

Marty Irby is the executive director of Animal Wellness Action in Washington, D.C.