How the Utah Drought is Impacting Deer and Elk 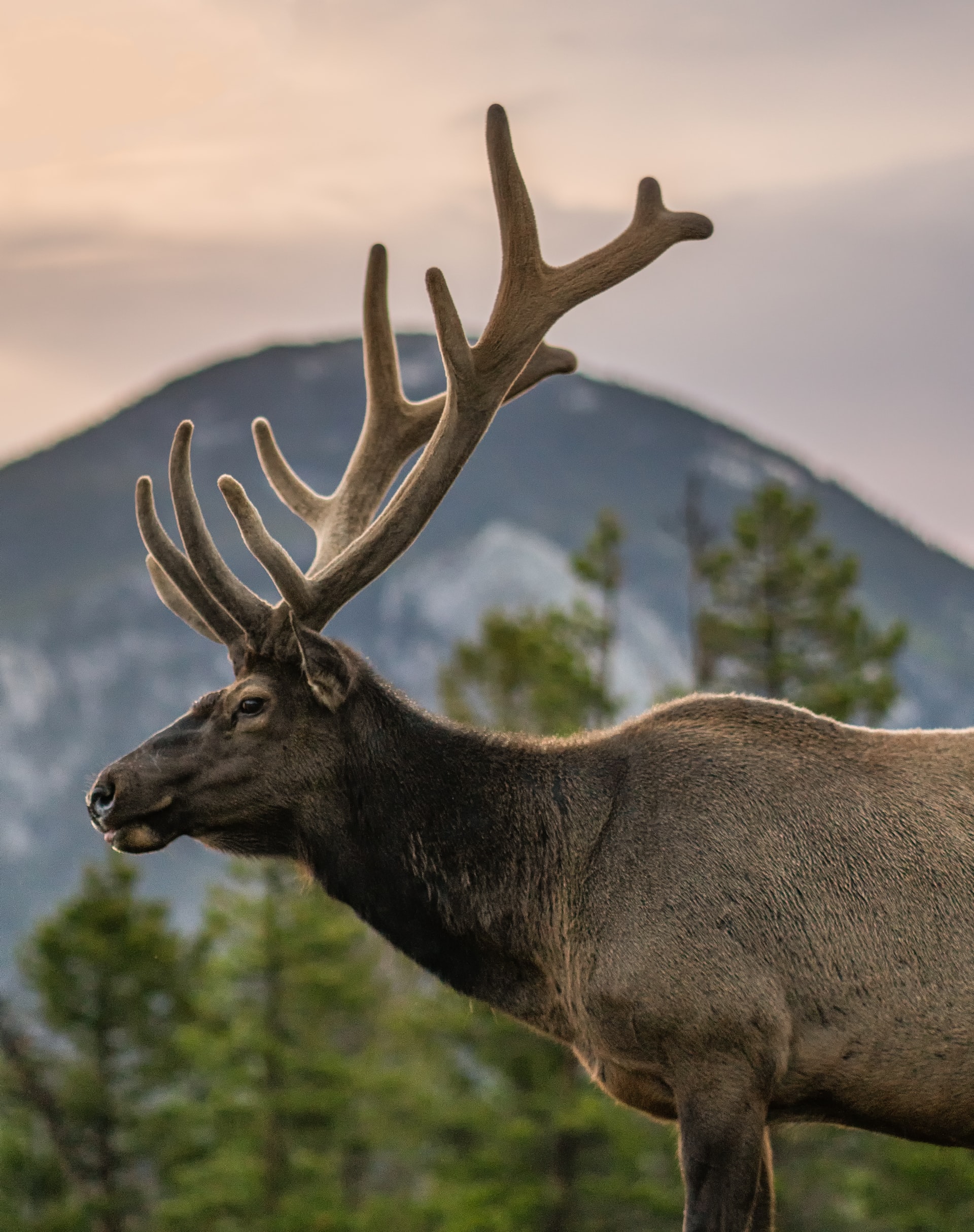 Several years of droughts have severely impacted the lives of wildlife like elk and deer, urging the Utah Division of Wildlife Resources to lay down stricter rules for hunters.

Droughts have decreased the vegetation, which is the main food source for these animals, and thus, leads to lower fat content and muscle mass. As the deer become smaller and weaker, the fawns are often born smaller than average and have a less likely chance of surviving. The reduced fat content can also make it harder for the deer to survive the winter.

Utah has roughly 320,000 deer, which is the lowest population number in years. This has pushed the Utah Division of Wildlife Resources to reduce the number of hunting permits.

DWR Big Game Coordinator, Covy Jones, said, “Deer numbers have decreased roughly 60,000 from about four years ago due to climatic effects and drought. Hunters should be aware that when there are fewer total deer on the landscape, it may be harder to find deer during the hunt.”

The elk population has remained steady and they do not die as frequently from drought-related fat loss. However, the loss of fat from limited resources can cause fewer pregnancies, resulting in fewer calves being born each year. Over time this can start to affect the elk population.

Utah wildlife officials have started to make it a greater priority to analyze deer and elk population numbers for any decline and decrease hunting permits to make up for any population loss.