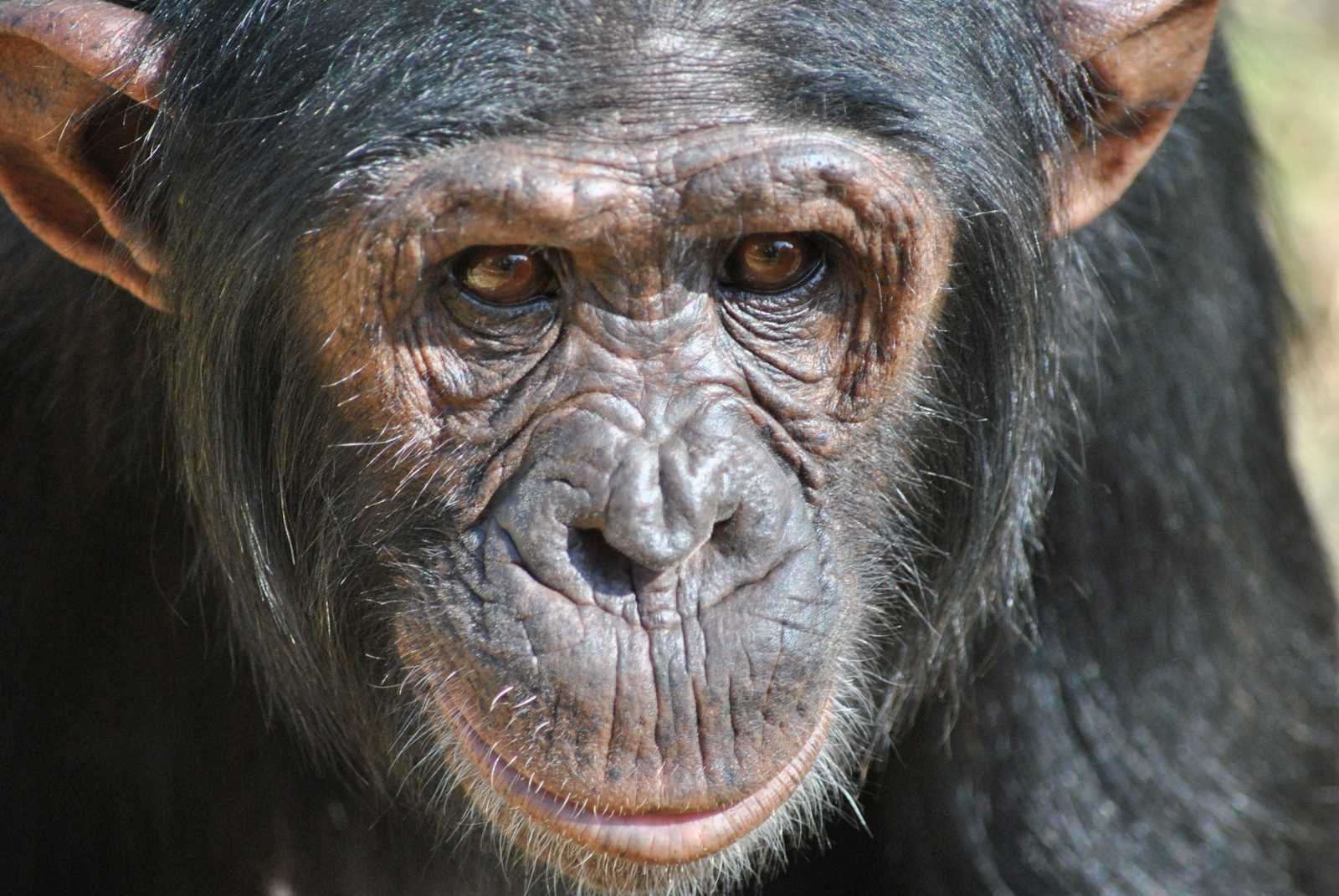 I have long been concerned that the Nonhuman Rights Project’s messages of liberty, equality, and justice for self-aware, autonomous nonhuman animals who are entitled to fundamental rights was not spreading as broadly or rooting as deeply as the NhRP might hope. Events of the last few months have allayed those concerns.

We are grateful that the New York County Supreme Court last week gave our argument that chimpanzees are entitled to release from detention through habeas corpus the careful and respectful hearing for which we have been preparing for years. We are delighted that Harvard Law Professor Laurence H. Tribe, University of Denver Law Professor Justin Marceau on behalf of a group of habeas corpus professors, and the Center for Constitutional Rights — the organization with the most experience litigating habeas corpus cases in the United States — have all filed amicus curiae Letter Briefs urging the New York Court of Appeals to take up further review of Tommy’s case.

We are pleased that our arguments are now filtering into the public consciousness: in New York, the United States, and the world at large, and not just in legal circles.

To cite a few recent examples, Maria Papadimitriou’s catalogue of this year’s 56th Venice Biennale Greek exhibit features an interview with me about why some nonhuman animals deserve certain fundamental legal rights. Last week I gave a lecture at The Artist’s Institute, a research institute and experimental platform for contemporary art supported by Hunter College, after which I learned from the artists themselves how the NhRP’s litigation is affecting their work. I was asked to write an article for Foreign Affairs, which bills itself as the leading magazine for analysis and debate of foreign policy, economics, and global affairs. I embarked on a two-week eight-city lecture series in Australia and New Zealand, where my ten lectures were received by full and enthusiastic houses, night after afternoon.

The Nonhuman Rights Project has been waiting for the time in which those who — whether because of fear, ignorance, or misunderstanding — would see us fail, and begin distorting or mocking our work. That time has come.

Wesley Smith, who heads the creationist Discovery Institute’s Center on Human Exceptionalism (I couldn’t make this up), attacks us at every opportunity. Certain right-wing publications bizarrely claim we compare chimpanzees to black people, entirely missing or ignoring the fact that this is clearly a legal analogy. Common law lawyers rely on precedent. As we represent the first nonhuman habeas corpus claimants, the only cases we can cite concern humans, often slaves, who were themselves once legal things forced to make their novel habeas corpus claims a long time ago. In another example, an anti-abortion group’s online petition is to be presented, or so it is claimed, to the New York County Supreme Court, urging it to reject our case in the mistaken belief that our arguments that chimpanzees are entitled to habeas corpus personhood because they are autonomous and self-determining means that the Nonhuman Rights Project is claiming that autonomy and self-determination are necessary, rather than sufficient, conditions for it.

And so, the Nonhuman Rights Project has … arrived.