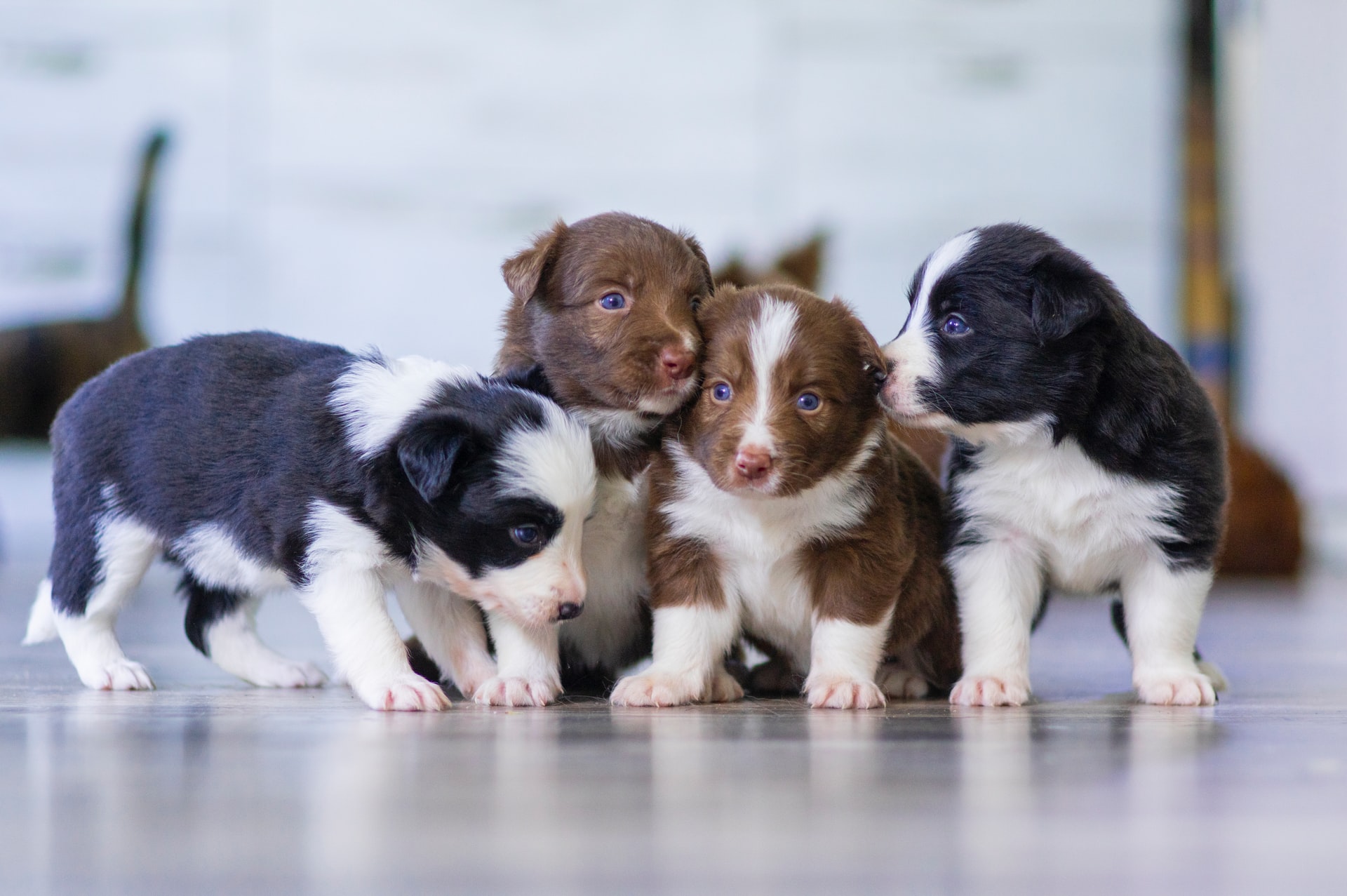 Daniel Gingerich’s animal abuse and neglect were finally exposed, as 500 sick and neglected animals were recovered. The animals were scattered throughout his multiple properties in Iowa.

Gingerich received his breeder’s license in 2019. Prosecutors said that the Department of Agriculture had failed to penalize neglectful breeders ever since 2017.

Robert Hensley, legal advocacy senior counsel for the ASPCA, said, “[Gingerich’s] shocking cruelty is a predictable result of the USDA … allowing the very animals they have a legal and moral obligation to protect to endure prolonged and extreme suffering.”

The two years after Gingerich had received his license, he was given 100 citations for his breeding offenses. Inspectors were routinely denied entrance to his facilities, but they finally got access this March.

The Animal Rescue League of Iowa and the ASPCA worked together to recover 500 other dogs in various stages of neglect. Many needed emergency care and will need to be rehabilitated.

The court decided to permanently ban Gingerich from ever being able to breed or sell dogs again, forcing him to hand over all of the dogs on his properties.

This is an example of just how awful puppy mills and dog breeders can be, proving why it is important to adopt not shop.