Beaglegate: How Fauci and NIH Abuse Dogs with Our Tax Dollars

The National Institute of Health’s (NIH) excessively cruel, wasteful, and taxpayer-funded dog experiments—dubbed #Beaglegate—have made headlines for months, horrifying Americans and prompting a frenzy of media coverage and unprecedented attention from Congress and the public.

Since we first discovered and exposed these experiments on puppies and dogs being funded by the National Institute for Allergy and Infectious Diseases (NIAID)—Anthony Fauci’s division at the NIH—many details have unfortunately been misrepresented by biased reporters and pro-animal testing lobbyists. USA Today did a deep dive fact check that sorted out fact from fiction, and confirmed our allegations.

For those interested in how NIAID abused dogs with our tax dollars, here’s a list of what we’ve found…so far: 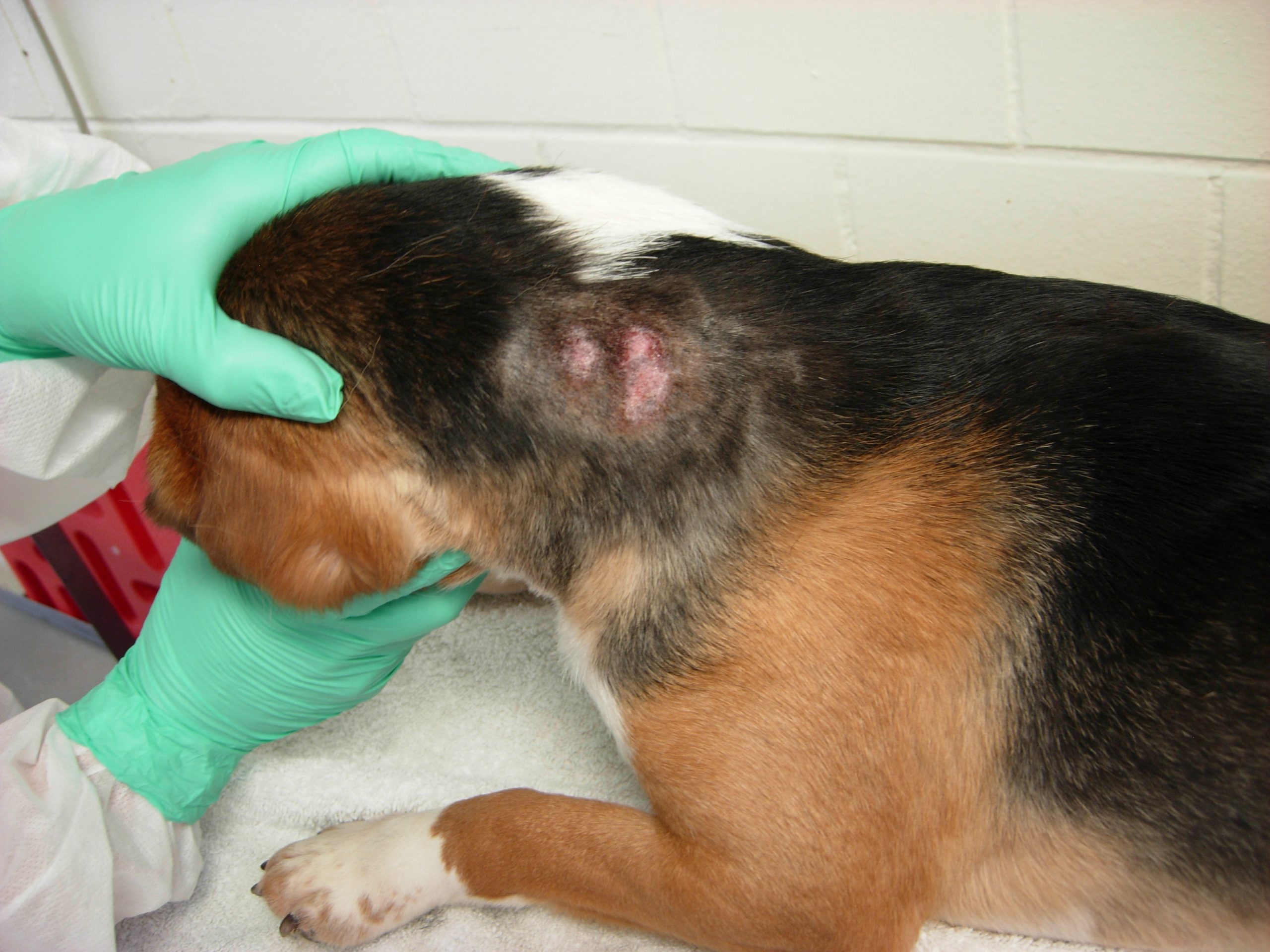 In one of our first exposés back in 2016, we revealed how NIAID wasted tax dollars to buy beagle puppies and strap capsules full of infected flies onto their bare skin, causing ulcerative skin lesions lasting for months. 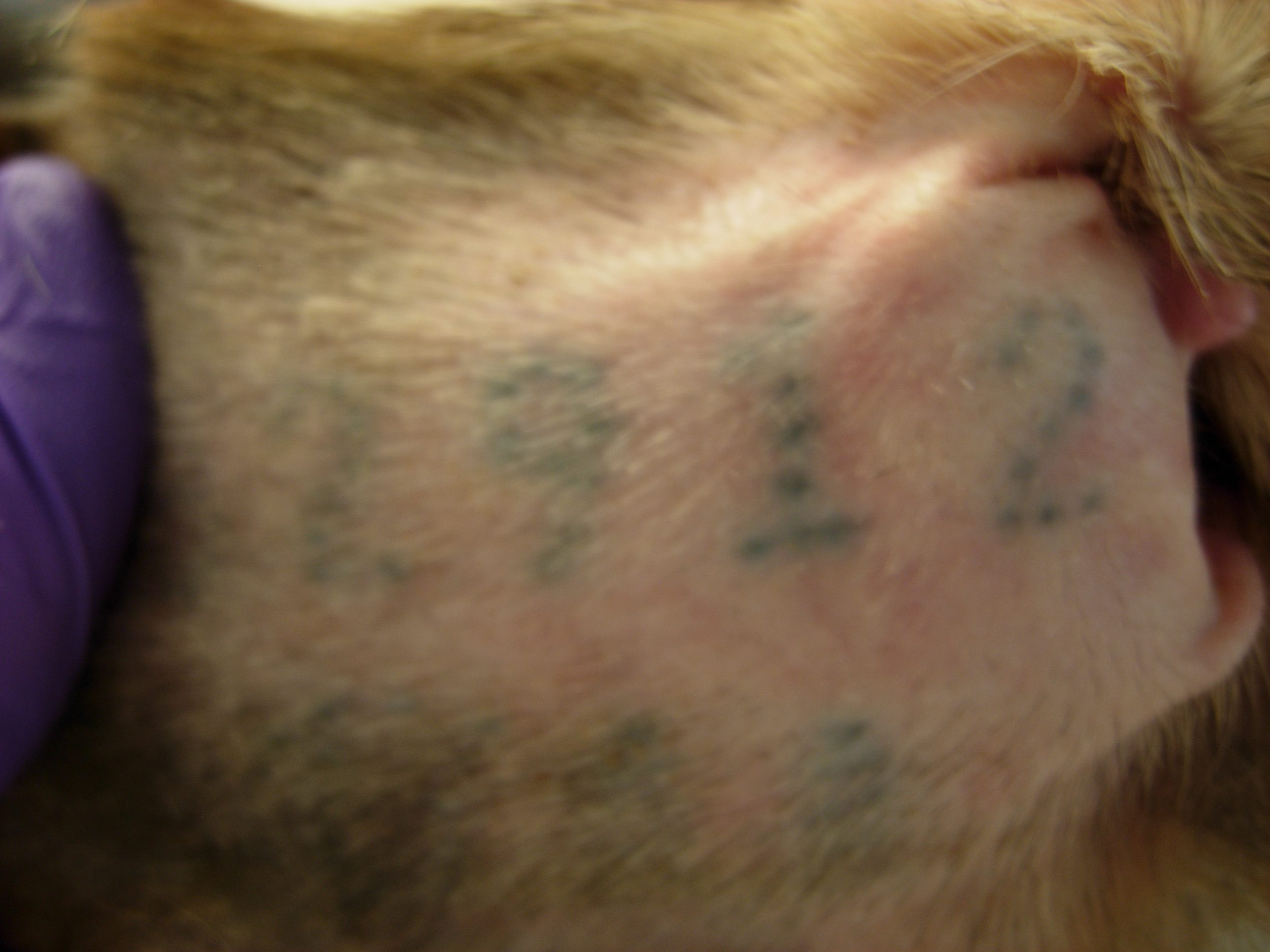 The experiments involved significant pain and distress, but records obtained by WCW show that pain relief was intentionally withheld. All this was done at NIAID headquarters in Maryland, and the grants funding the project have received $18,430,917 of taxpayers’ money.

Using the Freedom of Information Act (FOIA), our team uncovered that NIAID spent $424,455 on an experiment at the University of Georgia in which healthy beagles are given an experimental drug, then intentionally infested with flies carrying disease-causing parasites. Records show the dogs were “vocalizing in pain” during the experiments, after which they were killed. Worse still, experimenters admit the investigational drug had already been extensively tested in animals, which means these tests were not just cruel, but unnecessary.

Our investigators discovered that NIAID shipped a $375,800 grant to a lab in Tunisia—where the NIH has no oversight and there are no laws protecting animals used in experiments—to drug beagles and expose them to infected sand flies.

We exposed using FOIA that NIAID wasted $1.68 million taxpayer dollars on cruel and wasteful drug toxicity tests on dogs and other animals. In the tests, 44 beagle puppies between 6 and 8 months old were repeatedly injected with or force-fed an experimental drug for weeks, before being killed and dissected. Even more gruesome: we discovered that taxpayers’ money was spent on “cordectomies” — cutting the puppies’ vocal cords so they cannot bark or vocalize. Congresswoman Nancy Mace, with nearly two dozen bipartisan colleagues, sent a letter about these experiments to Dr. Fauci in October, which is available to read here.

Our investigators found that NIAID wasted $5.6 million since 2008 — and $536,311 in 2021 alone — to pay Kansas State University to inject six month old female beagle puppies with a lab-made “mutant” variant of a tick-transmitted bacteria. The puppies are then each infested with up to 250 ticks. In this long-running experiment, 28 beagle puppies are killed yearly, with a final death toll estimated to be somewhere between 126 and 138 dogs.

WCW researchers discover that Dr. Fauci’s NIAID has funded an experiment at Iowa State that has been going on for a generation. Your tax bill? $6.1 million since it all began twenty years ago (!), with $382,500 spent in 2021. In this experiment, 10 beagles were intentionally infected with 200 heartworm larvae. After the worms fed on the dogs’ hearts and lungs for six full months, the worms were saved for use in other experiments…but the dogs were killed.

NIAID’s laundry list of puppy abuse is long and complicated, and there’s likely even more. And taxpayers have a right to know how their money is being spent — or misspent, as the case may be. We will continue to find the waste, expose the waste, and work with lawmakers to defund the waste, sweeping NIAID’s wanton canine cruelty into the dustbin of history.