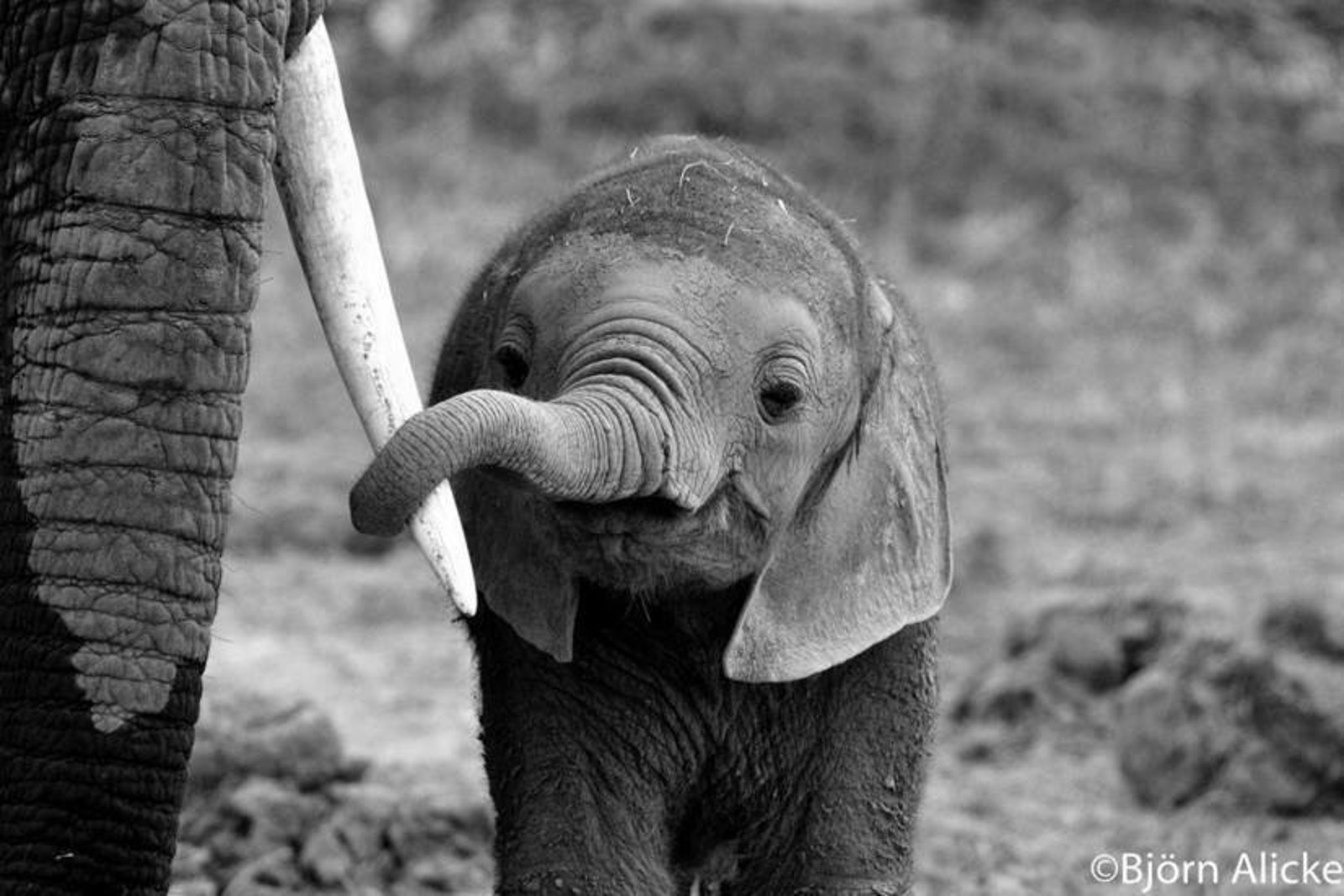 Baby elephants might just be the cutest of all of the animal babies. There is something so endearing about their chubby little bodies, their big, floppy ears, and that sweet, tiny little trunk, they are almost begging to be hugged! Unfortunately, life for these animals is not always as charmed as we might imagine.

In fact, baby elephants are among some of the most vulnerable animals on the planet thanks to the illegal ivory trade. It is estimated that one African elephant is killed every 15 minutes for their ivory tusks. Tragically, at this rate, it is estimated that this beautiful species could go extinct within the next 20 years – all for the sake of frivolous objects like ivory nameplates and jewelry. Though we most often associate this trade with the death of adult elephants, the babies they leave behind are impacted just as much – if not more.

While we are grateful for the many amazing rescue groups who are dedicated to rehabilitating and raising these orphaned little ones, this photo serves as a powerful reminder that none of that is the way it is supposed to be. 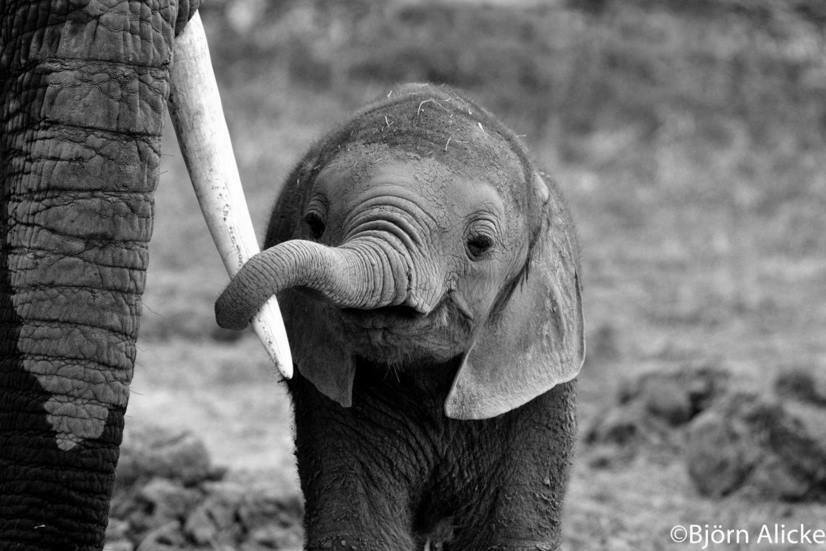 Just like humans, elephants live incredible fully, and dynamic lives, and seeing this image is a pertinent reminder that the only being on the planet that needs an ivory tusk is an elephant.

Thankfully, this stark realization is beginning to turn action. The U.S. and China, which have the world’s two largest markets for the illegal ivory trade, recently committed to combatting the import and export of this product. Hopefully, this means that by the time this little cutie has tusks of its own, there won’t be anyone reaching for it but another adorable little baby elephant!

We can all make a difference for elephants by raising awareness for their plight. Share this post and encourage others to learn more about how the ivory trade impacts this species, check out these resources for more: