This Hopeful Image of the Future for Elephants Will Inspire You to Stand Up to Save Them! 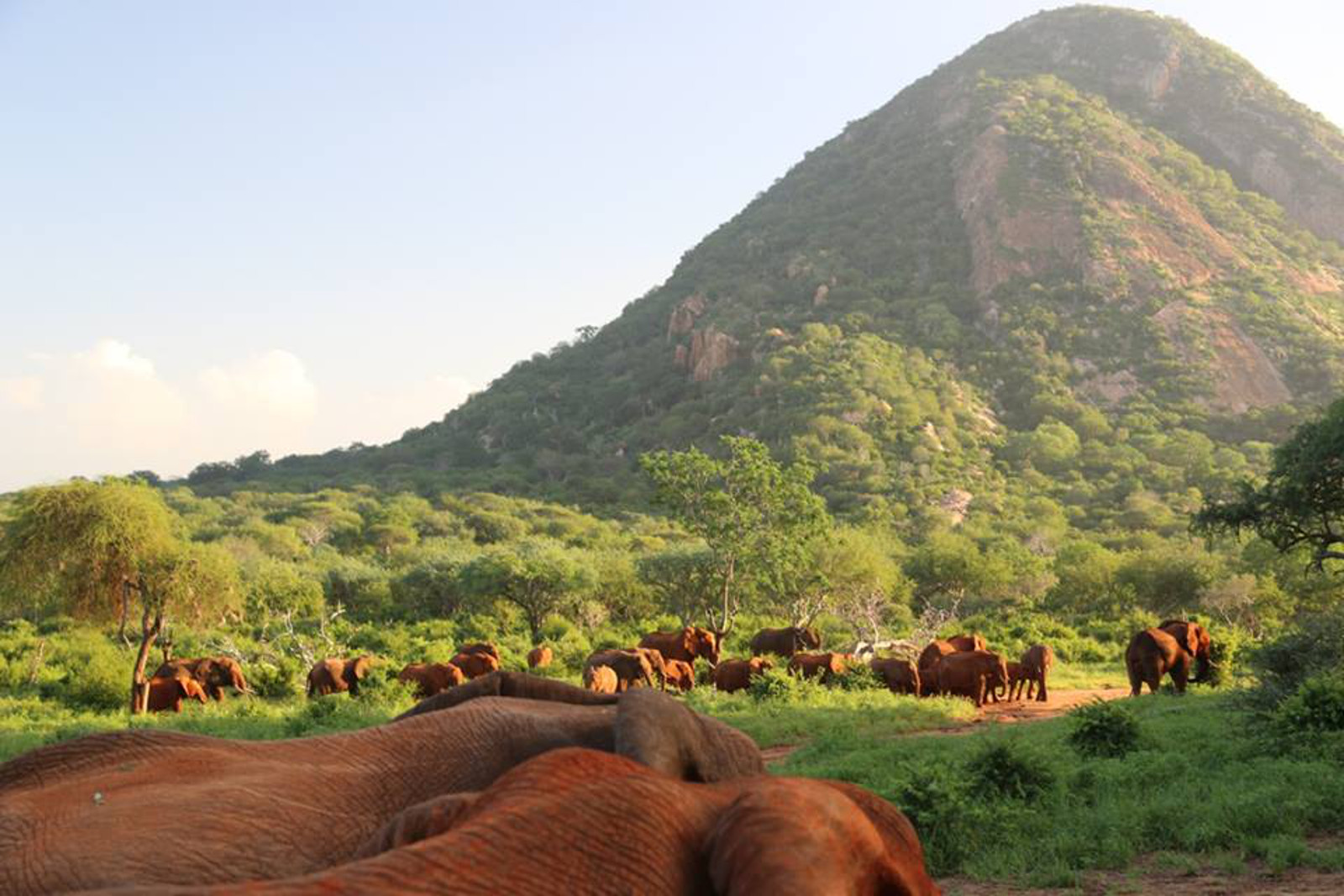 Our greed for ivory is killing Africa’s elephants at a rate of one animal every fifteen minutes. That comes out to be almost one hundred animals a day, dead because of mankind’s insatiable lust for ivory jewelry, nameplates, piano keys, and a whole myriad of other frivolous items.

With prices soaring as high as $1,500 a pound, and the elephant population dwindling, protecting Africa’s elephants a more dangerous job than ever before. While the people tasked with protecting the world’s remaining elephants have an incredibly daunting job, the value of the work they do is immeasurable.  Among the many organizations who have stepped up in defense of the elephant is The David Sheldrick Wildlife Trust (DSWT).

DSWT, located in Nairobi Kenya was founded in 1977 as a refuge for Africa’s orphaned and injured elephants. Since then, they have been leading the way in conservation, raising orphaned elephants so they can be released back into the wild in Kenya’s protected Tsavo National Park. Although the picture painted of the impact of the illegal ivory trade on elephants is often bleak, the work that DSWT offers a glimmer of hope for the future.

This is the sort of world DSWT is helping to build for Africa’s elephants. 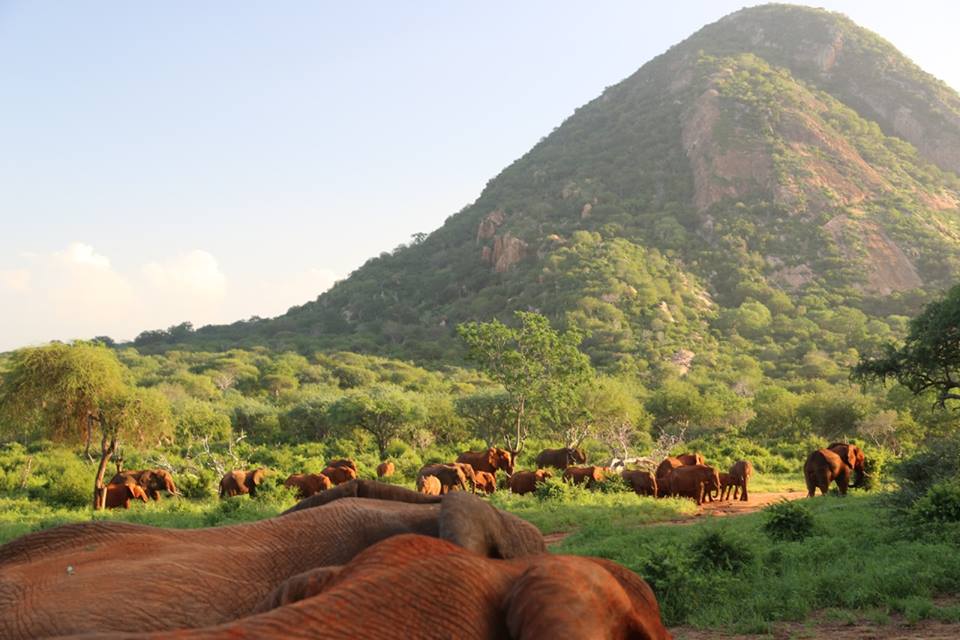 Without their help, none of the elephants in this picture would have survived in the wild, but as they grow up and return to their natural environment, they each will play an important role in restoring the African elephant population.

The work that DSWT is amazing, but without the joint help from individuals who are actively working to end the ivory trade, it could all be for not.

Recently, baby steps have been taken to protect Africa’s elephants, with companies like UPS taking a stand against shipping ivory. However, without an aggressive international ban on all ivory products, there will still be a vicious black market. We can all help by refusing to purchase any item made with ivory – or any other elephant product, and sharing this post to raise awareness!