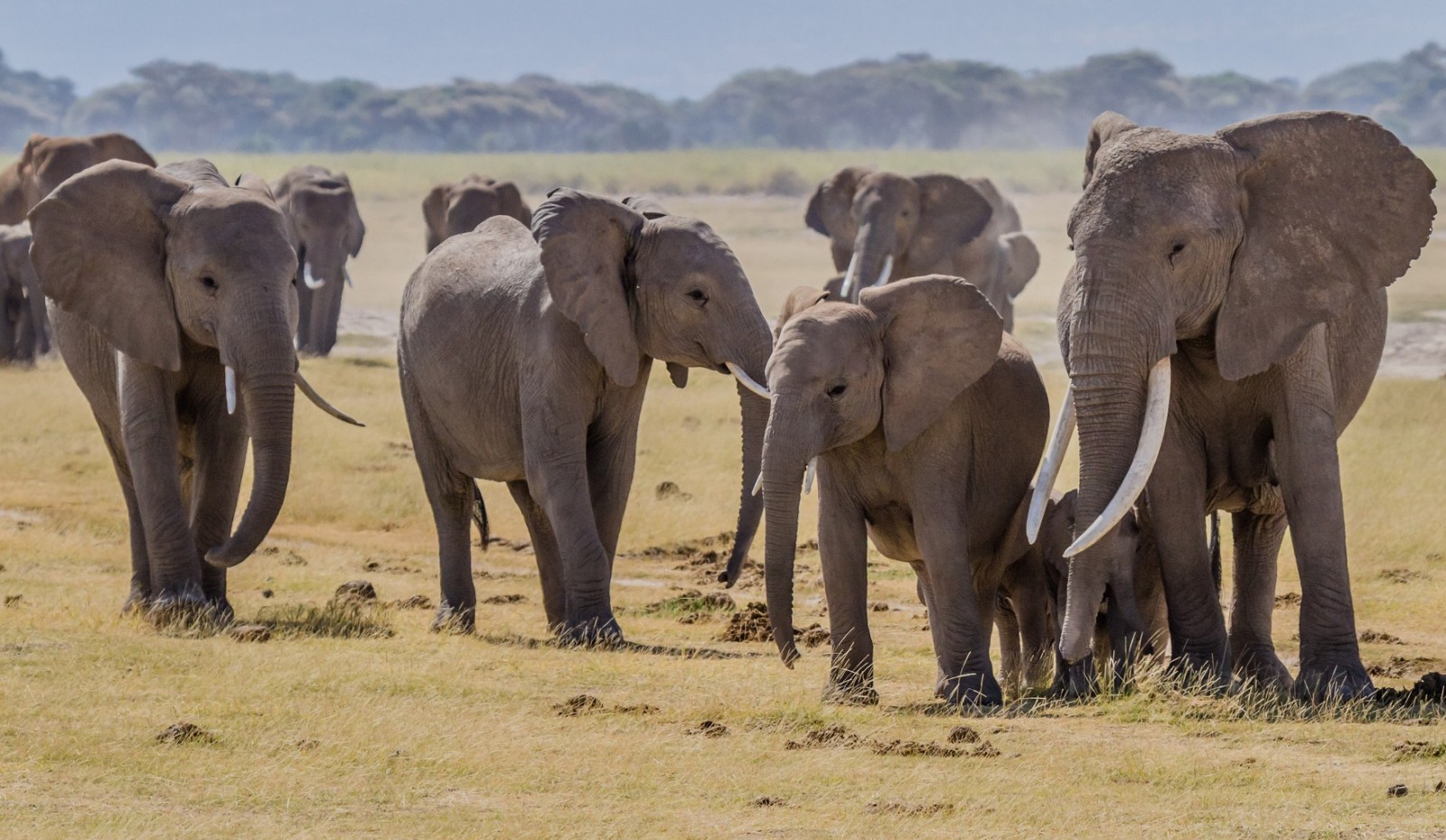 Many people who purchase ivory do not realize that it came at the expense of an elephant’s life. Every 15 minutes an elephant in Africa is killed by poachers for their ivory tusks. That’s nearly 100 elephants a day, slaughtered at the hands of poachers who seek this “blood ivory” to sell on the illegal wildlife market. There are approximately 400-600,000 African elephants left in the wild. Do the math and it’s just a matter of one decade before we could see the extinction of the world’s largest land mammals. But not on our watch.

Nearly 100 elephants a day are killed for their ivory tusks. 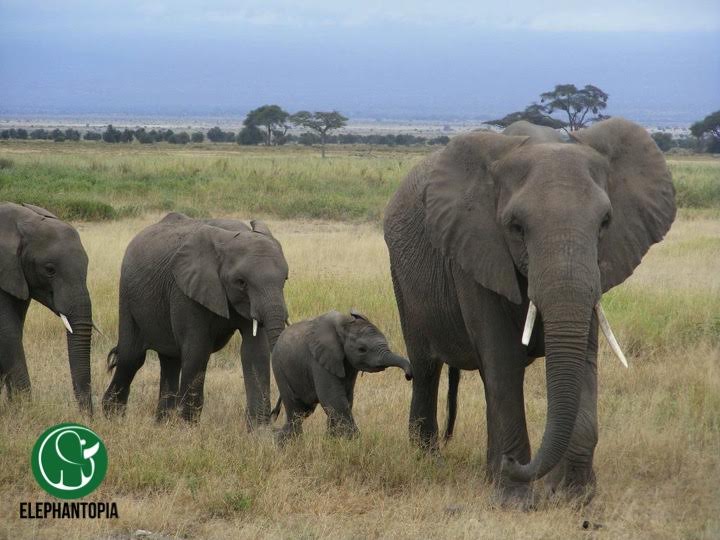 No one in the world needs an ivory tusk, but an elephant. What elephants use their tusks for is no joke, nor is the poaching crisis. Tusks are elongated incisor teeth, and one-third of the tusk is embedded within the skull of the elephant. The pulp matter that makes up that part of the tusk is filled with nerve endings, so trying to remove tusks from an elephant is a deadly matter.

There’s no doubt about it; elephant tusks are beautiful. The creamy ivory color varies from the savannah elephants to the forest elephants. In forest elephants, the ivory is actually denser than in their savannah counterparts. But why exactly do elephants have tusks? They use them to protect the herd from predators like lions or to dig water holes, which other animal species benefit from as well. They also use them to rip off tree bark to eat. Elephants are often called “mega-gardeners,” because, without them, hundreds of tree and plant species would not exist. They keep Africa’s bush healthy.

An elephant’s ivory is vital to its survival in the wild. However, ivory on a human is only wasteful. In China, in the 1960s and 1970s, there were about 6,000-8,000 licensed ivory carvers. Today, with the use of electronic carving tools, these master carvers are vastly outnumbered by ivory carving factories where ivory trinkets can be mass produced to satiate the appetite of the growing middle class’s desire to own a “prestigious” piece of ivory. Although the top consumer of ivory is China, the United States isn’t far behind. 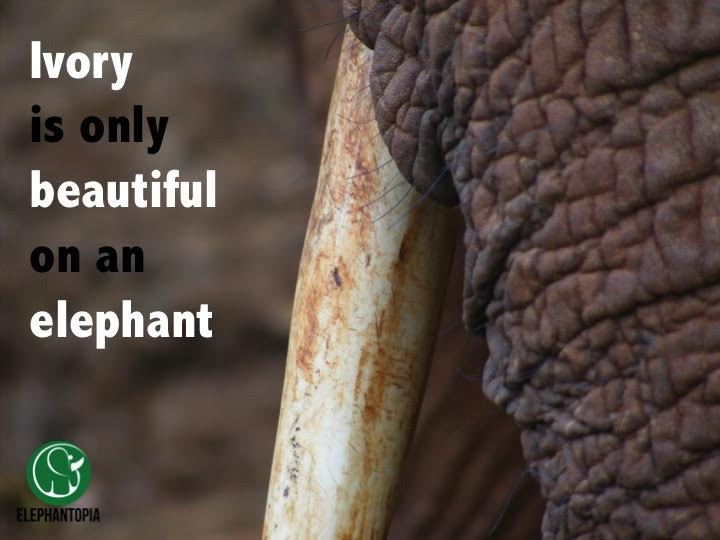 What Can be Done?

Elephantopia began as a simple blog to help raise awareness about elephants and the ivory trade in 2013. Today, we are a 501c3 nonprofit that is fully run by volunteers, with project partners in Zambia, the GRI Elephant Orphanage, where we sponsor an orphaned elephant victim of the ivory trade, Kavalamanja. Kavala’s family was brutally murdered by poachers. She was found wandering alone, severely traumatized from seeing her family massacred and malnourished. The keepers at the orphanage live and work with her 24 hours a day, seven days a week. Through their love and care, they have watched her grow up healthy. She now lives at the Kafue Release Facility where she is slowly being reintroduced to the wild.

As founder and director of Elephantopia, I am excited to be visiting the release facility and serving as a research assistant there this May 2016. But there’s a lot of work to be done here on the home front in the United States to help save elephants, as well. Currently, there is a federal ivory ban. However, it is up to each state to ban ivory importation from other states. Elephantopia is working with the Humane Society to see an ivory ban in the port state of Florida. Our petition has gained over 80,000 signatures, and it is our hope that the voices of the world will be heard by our leaders and that Florida will join New York, New Jersey, and California in banning ivory.

Elephants are a keystone species, meaning without these creatures, earth’s ecosystems will drastically change. And for what, a trinket or a piece of jewelry? No. Ivory belongs on an elephant and only on an elephant.