Kavala the Orphaned Elephant Calf is Taking Recovery One Step at a Time! 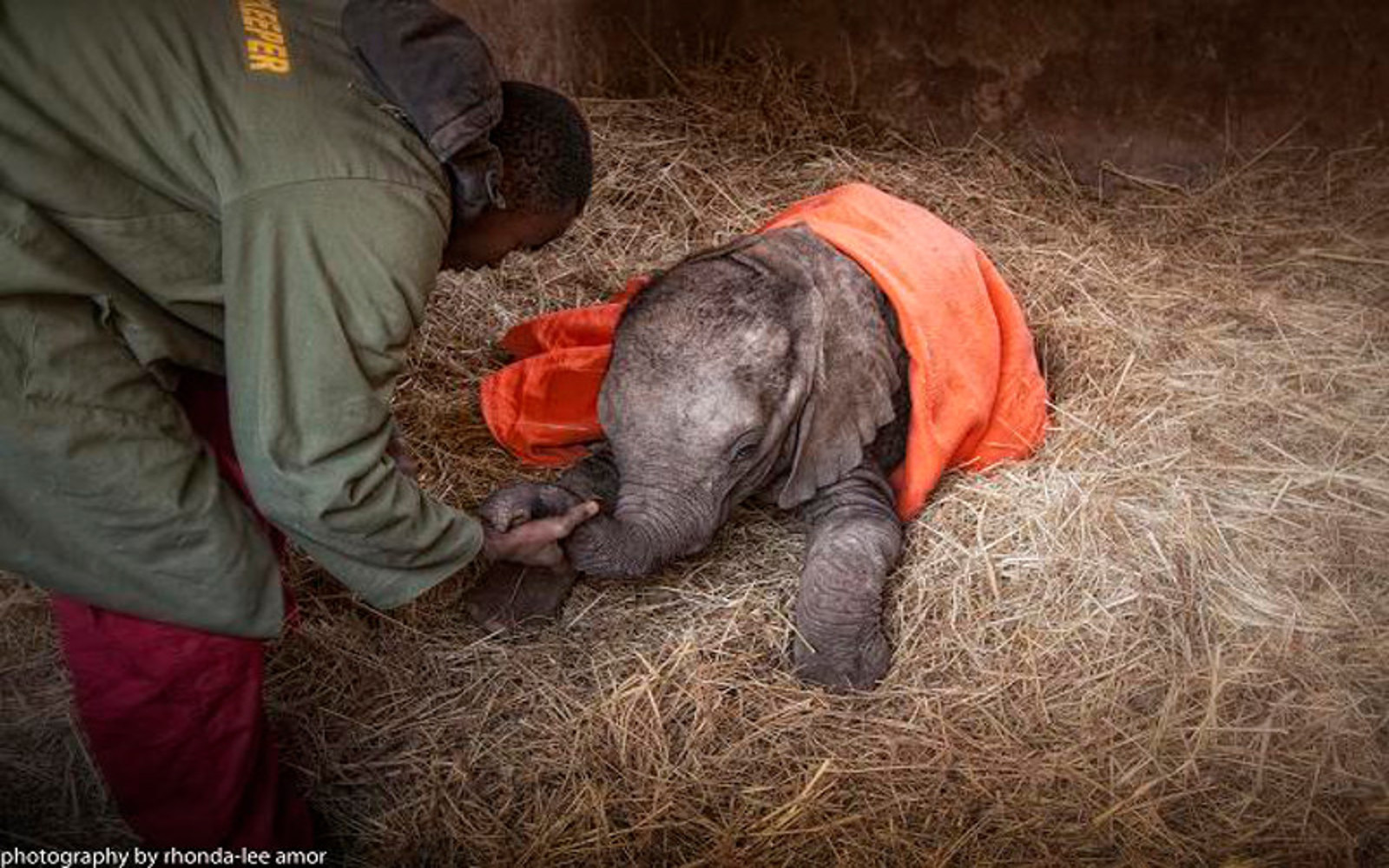 There’s an elephant in the room, and it’s currently causing the slaughter of around 35,000-50,000 pachyderms each year. Fueled by the illegal ivory trade, poachers are showing no mercy to these gentle giants as they continue to wreak havoc on wild African elephant populations. In both 2012 and 2013, an estimated 20,000 African elephants were killed. While this number is smaller than the average annual kill-rate, the problem is that the mortality rate of elephants is heavily exceeding their birth rates.

If that’s not enough to make you cry, then you should know that poaching can lead baby elephants straight to the orphanage. Far too often, elephant calves are lead to a life of premature solitude as their mothers are killed before their eyes…all for the sake of a pair of tusks.

This reality is incredibly heartbreaking, there are many stories of elephant calves who are forced to live out the rest of their lives orphans, but thankfully organizations exist to help raise these babies in their mother’s stead. One such calf is Kavala.

The Discovery of Kavala

Back in August of 2011, eight month old, Kavala, was found traumatized, weak, and alone in Feira after poachers killed her mother. She was in terrible condition, and greeted her rescuers with a protruding spine and a severely sunken in face. 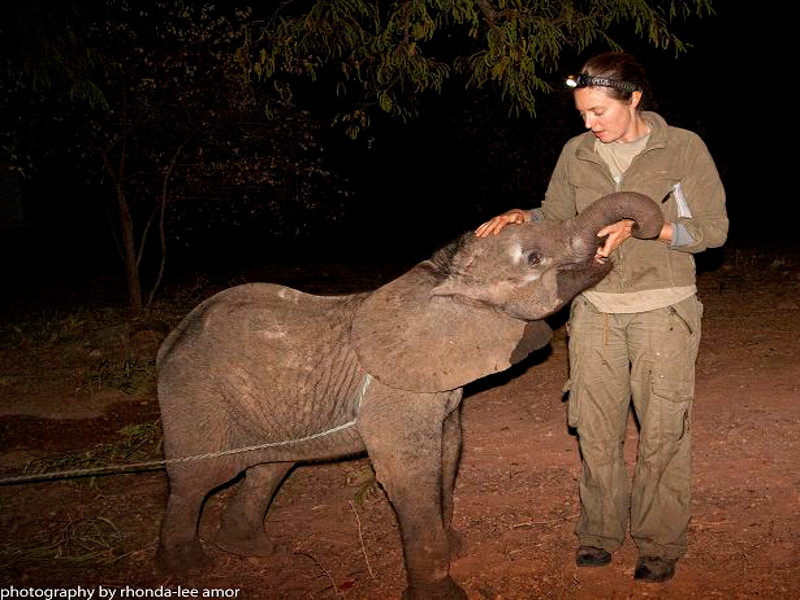 With a large abscess on her leg, and her body vulnerable to infected wounds, rescuers from Game Rangers International decided to give the calf immediate care rather than transporting her to a local facility. She was so desperate for comfort on her journey that she even tried sneaking into her rescuers’ sleeping bags! 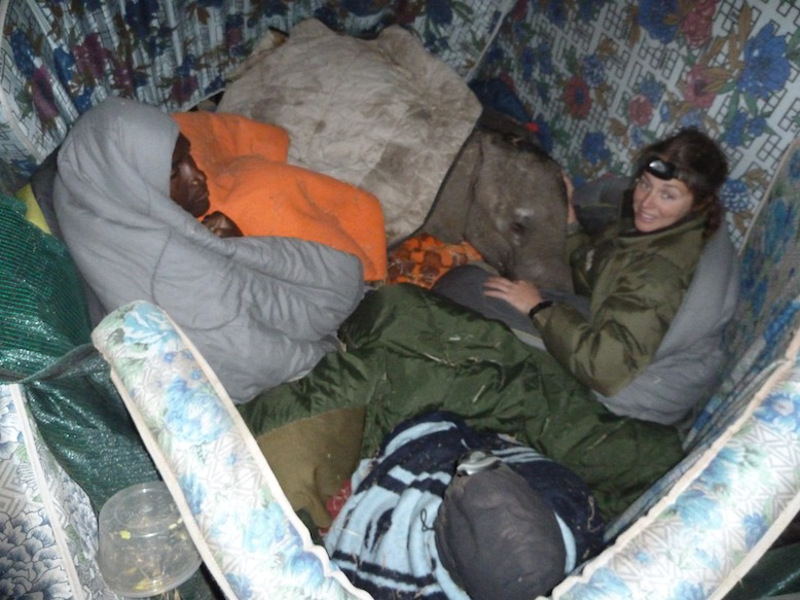 Her Steps to Recovery

In the abandoned stables at the Lilayi Game Park, Kavala received expert, round-the-clock care. She was the first elephant orphan to be cared for in Lilayi, and this catalyzed the fundraising for the Lilayi Elephant Nursery! For such a little baby, she is quite the big leader! 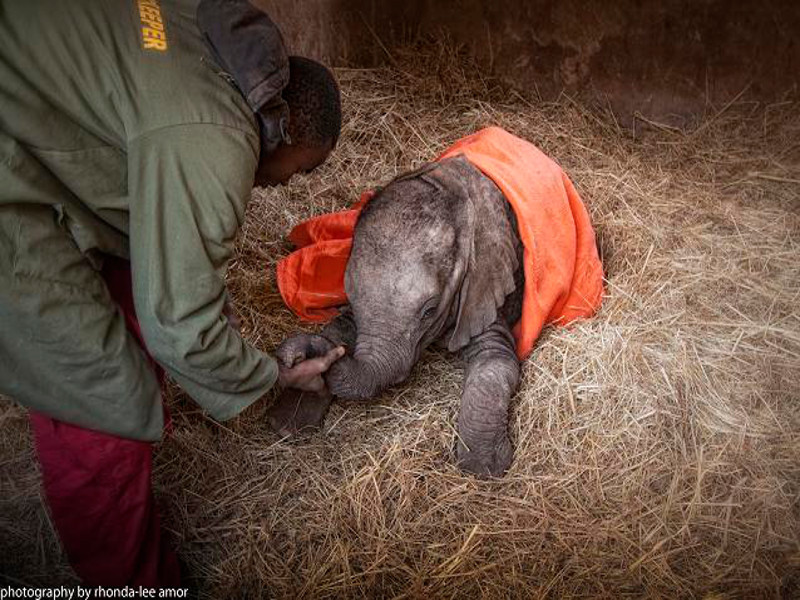 Kavala was gradually introduced to weak formulas of milk, and as time progressed, she started taking on the more concentrated formulas. CHUG! CHUG! CHUG! 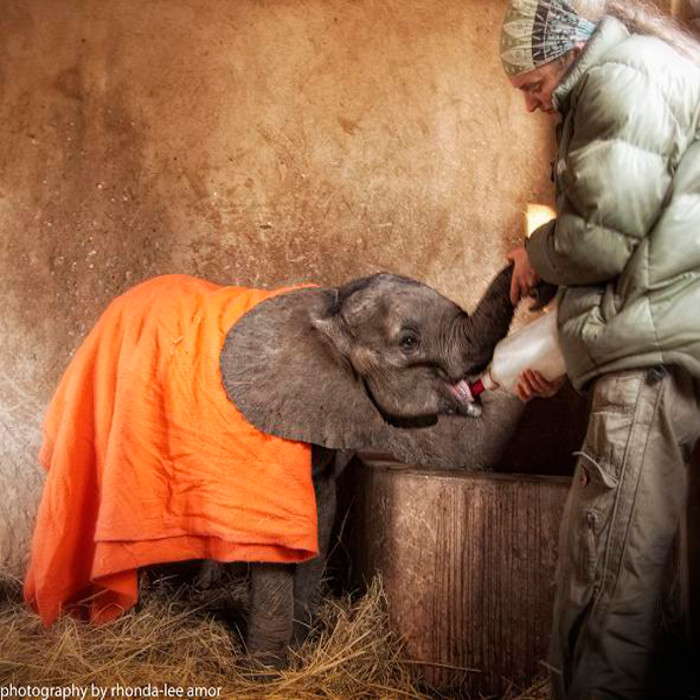 Within the next few months, three orphaned elephants joined Kavala at the new nursery. Having more “tom-boy-like” qualities, Kavala preferred to take frequent mud baths, snack on vegetation, and trample about with her new best bud, Maramba.

As Kavala aged, however, she began taking on more maternal roles, breaking up fights between the younger boys and even allowing three month old Nkala to suckle on her ears!

On June 9th of 2014, both Kavala and Maramba “graduated” from the Elephant Nursery, and were relocated to the Kafue Release Facility where eight other elephant orphans were waiting. In her new three-hectare paddock, Kavala enjoys eating excessively and taking nice long naps. She is quickly making friends with smaller members of the herd, and she is currently on track to eventually take on the wild! You go, little elephant! 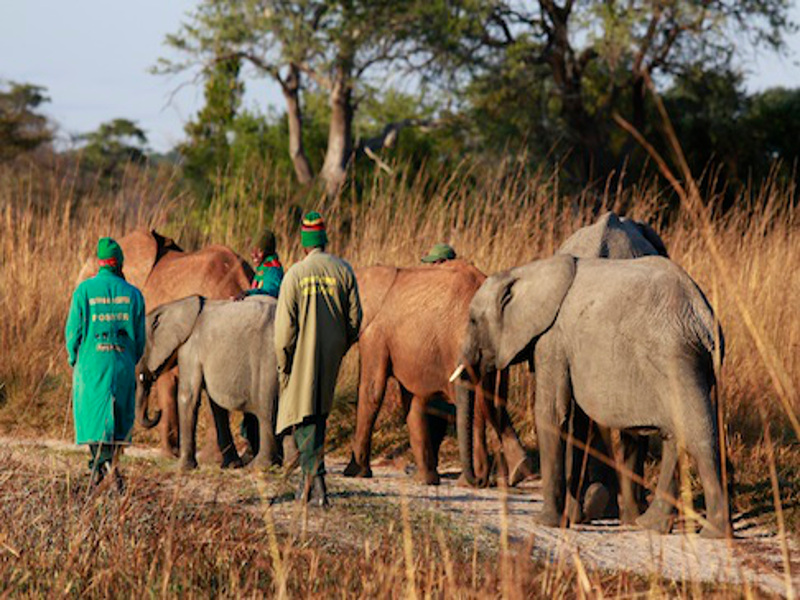 One day, the Kafue Release Facility hopes to integrate Kavala (and the other elephant orphans) with wild herds in Kafue National Park. They expect that she will be ready for release when she reaches her teens, and she will follow in the footsteps of older elephants such as the Release Facility’s matriarch, Chamilandu.

Kavala still has some time before her release, but for now, she is safe, happy, and living it up in some of her favorite mud puddles!

While Kavala’s story is heartwarming, it is important for us to realize that not all elephant calves are granted the same luck as Kavala and her new friends. There are ways to help change that!

You can help ban the trade of ivory by simply spreading the word and refraining from buying ivory-made products. Furthermore, elephant orphanages often seek out the help of animal-loving volunteers! By making donations, you also contribute to the upkeep of elephant reserves and conservation efforts.

For more information on ways you can help elephants like Kavala, please visit her sponsor organization, Elephantopia!