Are Zoos Vital for Education or Conservation? 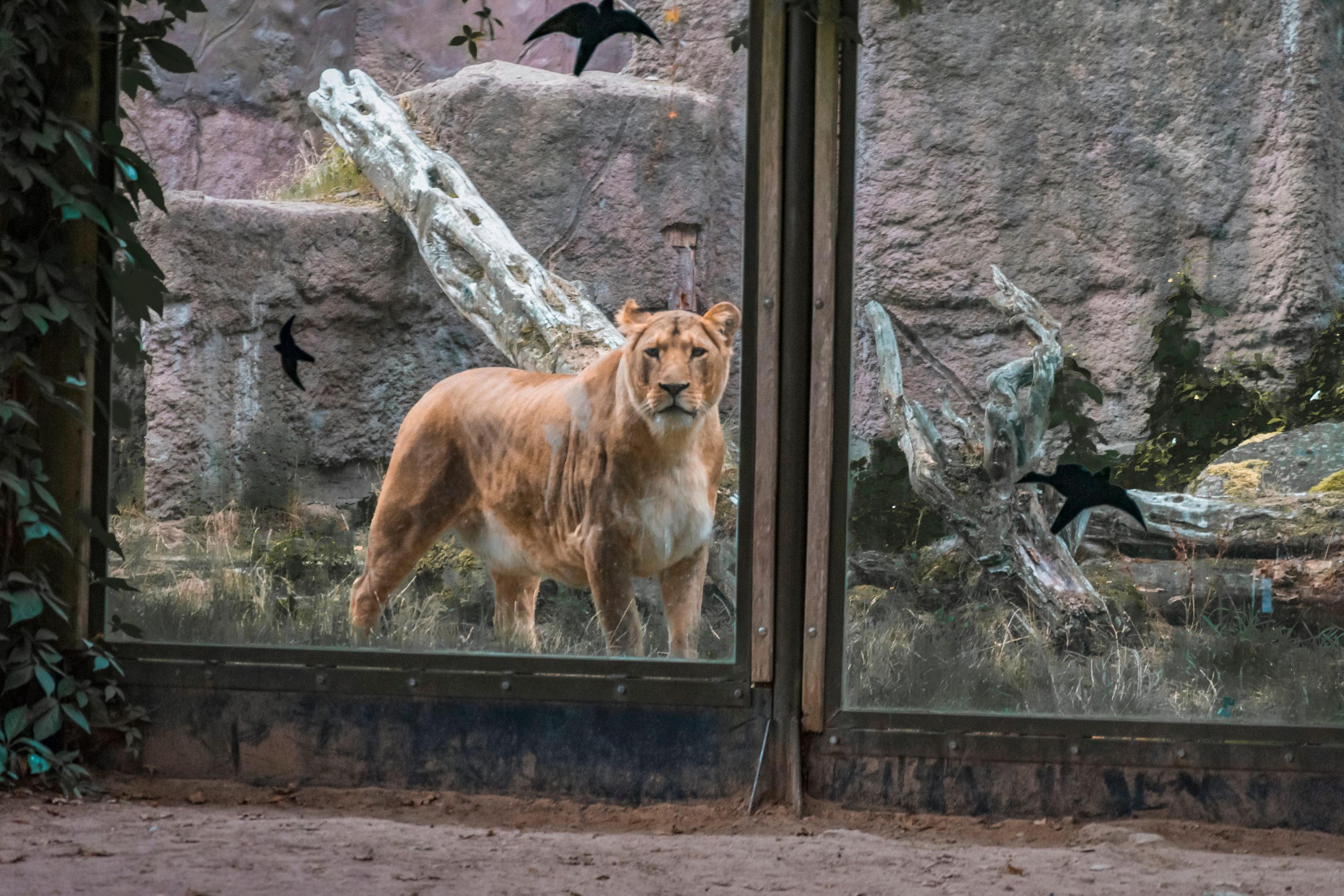 As discussions about treating animals ethically progress, it’s difficult to graze over zoos and just how ethical or unethical they are. To start, we have to acknowledge there are people who work in and run zoos that genuinely care about animals. This is not an attempt to belittle or doubt their intentions. Nor is discussing why zoos are problematic an attempt to shame anyone who’s ever been to or enjoyed one.

The reality is that zoos don’t provide the level of education or conservation many people think they do. This doesn’t mean there aren’t people who try their best. It just means that the number of people who walk out of a zoo having learned something, or the number of species being conserved through their programs aren’t high enough to justify caging animals for human entertainment.

Many people love to argue that zoos are vital for educating and inspiring children about the importance of taking care of and loving animals. However, a 2014 study conducted by Eric Jensen, a sociologist at the University of Warwick, found that this wasn’t always the case. Out of the 3,000 children he surveyed before and after visits to London Zoo, a mere third had learned something factual.

In the United States, a visitor behavior study at four zoos found that only 6% of visitors went to the zoo to learn about the animals. A whopping 86% of visitors said their visit was for “social or recreational purposes”.

There is also a 2010 UK government-commissioned report that articulated concerns surrounding the lack of evidence that zoos have an educational impact, despite the education programs they promote.

This makes sense, after all, we can’t deny that animals are fascinating to watch. The problem is, that doesn’t make trapping them for our entertainment okay. Children love to see how big the elephants are, or how silly the monkeys can act, but they would probably also be able to learn those things from a nature documentary or even by visiting a natural history museum.

The former Freedom for Animals Director, Liz Tyson, had this to say about the emerging studies surrounding the topic, “It is hardly surprising to learn that most children visiting zoos are neither empowered nor educated by the experience of seeing captive wild animals so far removed from their natural habitat. Zoos present an entirely false view of both the animals themselves, and of the real and very urgent issues facing many species in their natural homes. This new research appears to confirm what we have said for many years. Zoos do not educate nor do they empower or inspire children to become conservationists.”

Many zoos claim to keep endangered animals alive and stop the species from dying out. However, most of the ‘conserved’ species in zoos cannot be reintroduced into the wild. When zoos breed the animals in cages, they don’t contribute to the dwindling populations in nature, nor does it help the ecosystems that may be suffering from the lack of said species.

Conservation is also not a very big part of zoos’ missions, regardless of their initial intentions. The Association of Zoos & Aquariums accredits 228 zoos, out of those zoos, there are only 30 species that are “being worked with for recovery”. Most of those cases have no chance of successfully integrating back into their wild habitat. While this may technically stop a species from going extinct, it’s just not the same.

Time, money, and energy should be put into combating habitat destruction which has been pushing animals out of their homes and killing them in the process.

How Happy Are the Animals?

This matters a lot. While many people would like to argue that animals in zoos are quite happy, there’s no replacing living free. This isn’t to say that people who work in or go to zoos want the animals to be unhappy. However, it’s nearly impossible for giant animals living their lives out in concrete pits to be happy.

Zoochosis is a mental illness developed by captive animals. It can look different for every animal but symptoms include pacing, rocking, excessive grooming, biting, self-mutilation, vomiting, and even eating their feces. It’s difficult to describe this behavior as anything but utterly miserable. You cannot find zoochosis in nature.

There are records of SeaWorld (U.S.) trainers giving their animals psychoactive drugs and antidepressants to combat the negative feeling they deal with while being held captive.

It would be virtually impossible for zoos to provide the animals with enough space to roam around and live freely. And if the animals aren’t happy, then what’s the point?

There is real conservation work being done around the world. Save the Chimps is a fantastic example of a conservatory that does not exploit its animals for profit and entertainment. They do not allow visitors but rather spend their energy focusing on rescuing and taking care of their many chimpanzees.

Many people associate zoos with fond childhood memories. It was a way to bond with friends, family members, and something exciting to do on a weekend. This article does not aim to invalidate those memories or emotions. However, it is important to appreciate that just because it made us happy in the past, doesn’t mean it’s okay moving forward once we are aware of the harm that zoos cause to wild animals.

Animals are not here for our entertainment. It’s just that simple.