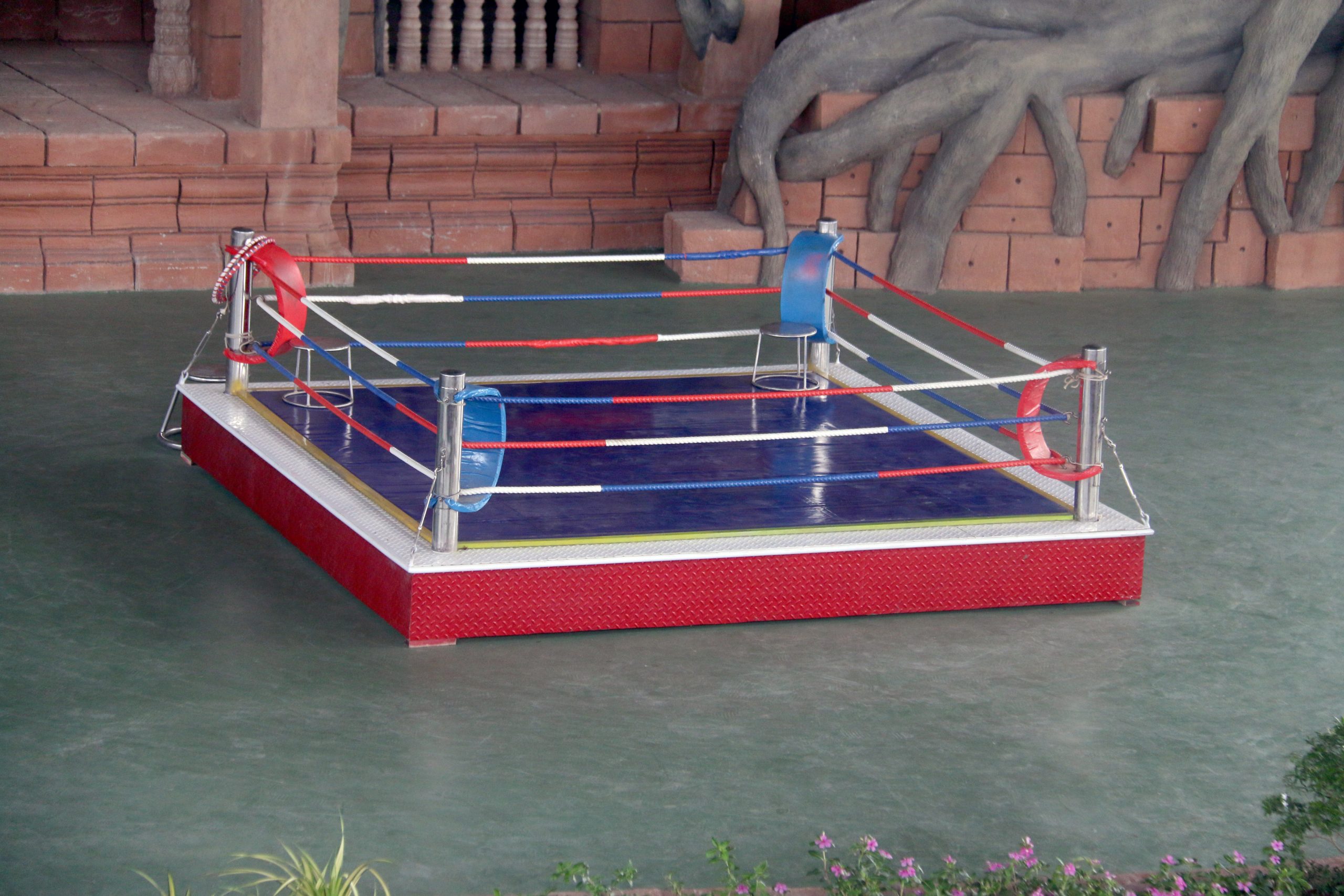 Images featuring animal abuse through wildlife tourism at the Phnom Penh Safari in Cambodia were released recently in an article from the Khmer Times. The newspaper outlet sent journalists to the zoo to report on the conditions the animals were being kept in. What they found is angering animal welfare advocates across the globe.

Images from the zoo show Orangutans dressed up as boxers and being forced to fight each other for the entertainment of park guests. Zoo employees would declare a victor of each fight and congratulate the winner.

The zoo also reportedly features crocodiles with their mouths taped shut. Some of them were even reported to have been wearing dresses and human clothing for the purposes of entertainment. Other Orangutans were made to ride bicycles or use hula-hoops.

One reporter from the Khmer Times said a macaque monkey was made to dress in a gown so visitors could take pictures with them for a fee. Crocodiles were also said to have been manhandled during shows, with some being pulled out of the water by their tail. Smaller crocodiles had their mouths taped shut and were made to pose for photos with tourists.

This is not the first time the Phnom Penh Safari in Cambodia has been the subject of animal abuse allegations. Reports of Orangutans being made to stage boxing fights made their way to the UK animal welfare charity, Wild Welfare in 2018. Georgina Groves, Wild Welfare’s Projects Director, had the following to say regarding the zoo.

“This event in Cambodia demonstrates animal cruelty and a zoo’s responsibility should be to animal welfare. There is nothing natural about what these orangutans are being asked to do and it is quite clear that human entertainment has been given priority over animal welfare, with intelligent individuals being made to perform what can only be described as circus tricks and stunts to amuse visitors.”

Wild Welfare was made aware of the zoo’s activities shortly after it was opened by Cambodian Prime Minister, Hun Sen, on June 23rd, 2018. The zoo is owned by Ly Yong Phat, who is a Senator in Sen’s Cambodian People’s Party.

To help prevent cruelty in another cruel zoo like this one, sign this petition to Demand Himeji City Zoo Not Get Another Elephant After Himeko’s Death