Humans Would Not Exist Without These 5 Animals 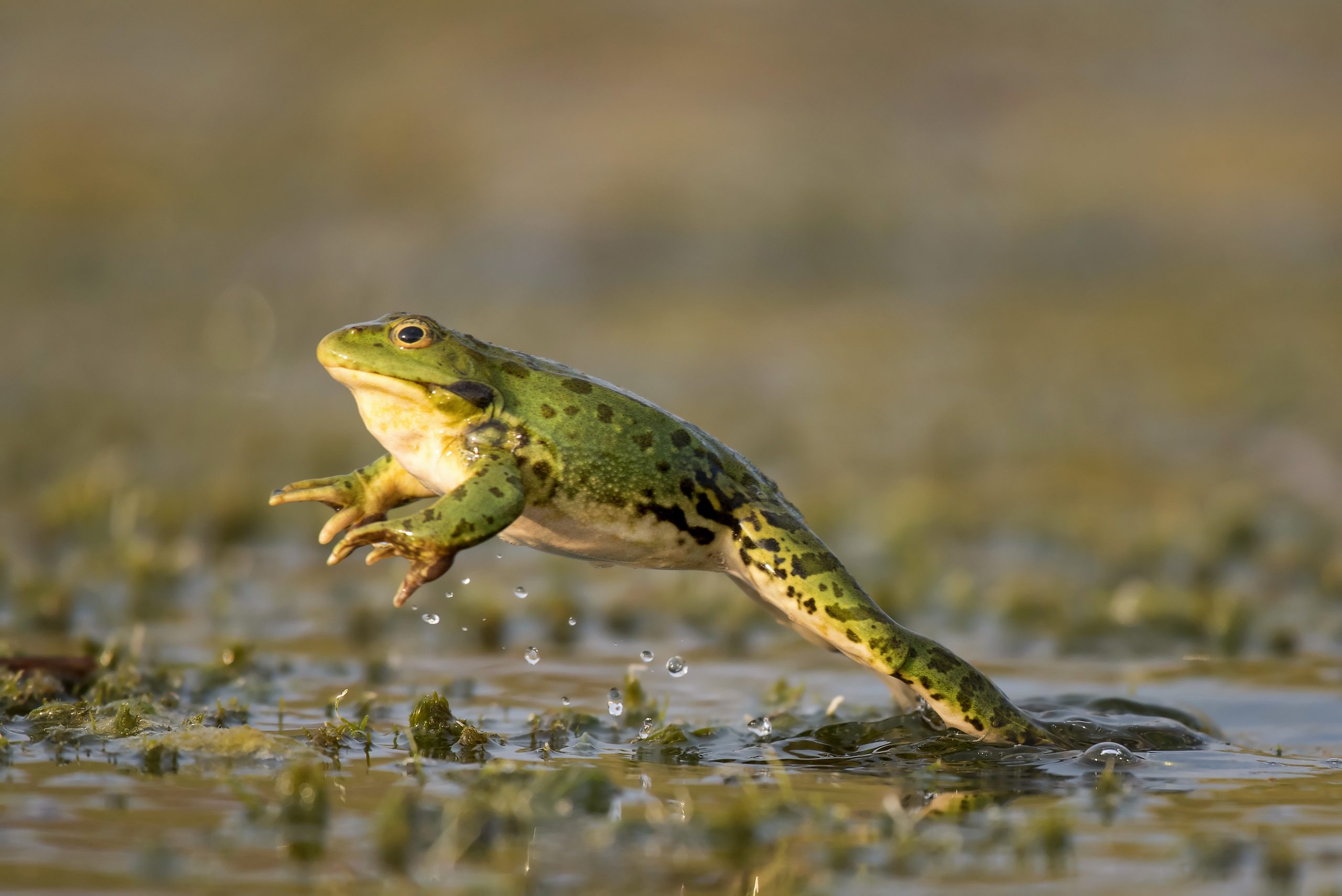 The earth, its ecosystems, and its creatures are all deeply connected. Thus, the existence of many species depends on the survival of others, and don’t think human beings are an exception. As disconnected from nature as many of us humans have become, there are many animals we rely on for our benefit and wellbeing. Believe it or not, many animals actually help people just by performing their natural roles in their environment. And we’re benefiting from their services for free!

By now, you may have heard about the buzz about bees, as concerns about their disappearance have heightened in recent years. What would we do without having bees to pollinate the world’s food supply? Other animals such as sea otters and corals have also been commonly recognized as environmentally important for the survival of many other species. But are you aware of how the following unique organisms could be crucial to human survival?

Over 12,000 species of ants have been scientifically identified and they are abundant in most ecosystems. In Gorongosa National Park, for example, famous American biologist Edward Osborne Wilson discovered 200 species of ants on a single tree.

Ants aid in decomposition and turn up more soil than earthworms! When ants dig tunnels, they aerate the soil and recycle nutrients. This activity is ecologically crucial in maintaining healthy soil for plant (food) growth. Ants even help reduce the use of chemical fertilizers and the need for irrigation.

A 2011 study concluded that in dry climates, ants and termites increased wheat crop yields by 36 percent. Ants have also been essential to the production of coffee and chocolate. Okay, so we certainly don’t need coffee or chocolate to survive, but there are people who believe they do…

Passing on the Plants

Seed-harvesting ants transport seeds to their nutrient-rich nests, where plants can safely grow, free of harm from herbivores. Ants sometimes travel far distances with seeds, granting plants their desired dispersal goal for less light, space, nutrition, and water competition with other plants. Why would ants be so kind? Ants enjoy consuming elaiosomes, small structures on the outer surface of seeds, without harming the plant.

You might have thought ants were pests, but there are insects far peskier than ants. Fly, flea, and bed bug eggs, larvae, or nymphs are delicacies for many ants. Fleas can be hosts to parasites, which could affect you! In some countries, flies can carry deadly parasites, so by keeping the populations in balance, ants are saving people.

Wow, ants sure have a lot of ecological roles! What’s more? They help cleaning up rainforests and keep ecosystems in balance. So, the next time you encounter an ant, perhaps think twice about using your shoe as a squashing device.

Though they destroy our homes and are responsible for billions of dollars needed for annual repairs, termites are far more beneficial than harmful to humans. Though sometimes called “white ants,” termites and ants are different species, but they are similarly important. A termite’s diet is based upon roots, wood, bark, and stems. How should they know your house is off-limits?

Termites are detritivores and decomposers, meaning they consume decomposing plant matter and play vital roles in recycling ecosystem energy, as well as in balancing biogeochemical cycles. Unlike other detritivores, the termite gut is unique in that it contains microorganisms that break down cellulose (building blocks for plants), which is indigestible without this symbiotic relationship. Think about it … what would we do without termites to clean up all the decomposing material? We might drown in cellulose-based litter, like autumn leaves and tree branches!

Though they are often portrayed as creepy flighty creatures in Hollywood films (you can watch this video to see how cute bats can be), bats are exceptionally important to our ecosystem. And don’t worry about vampires. Out of over 1,200 species of bats, only three are blood-sucking vampires and bats won’t harm humans unless they are threatened. They do, however, help humans by going about their normal business.

Insectivorous bats, which make up 70 percent of bat species, perform nocturnal insect control services by consuming millions of pest insects each year. Farmers are grateful to bats because they save billions of dollars of crops each year, while reducing the need for chemical pesticides. In many places of the world, mosquitoes are vectors of deadly diseases such as malaria and dengue fever. A single brown bat can eat up to a thousand mosquitoes in one hour! Wow, are you grateful for bats yet?

That’s right. Guano, or bat droppings have significant roles in plant dispersal. Unlike other seed-dispersing animals, fruitivorous bats travel far distances, helping plants to grow and survive in a variety of locations. Due to their effective seed-dispersing of plants such as avocados, figs, cashews, and dates, and their aid in restoring forests, bats have been called “farmers of the tropics.” They are also considered keystone species in many tropical and desert ecosystems, meaning the survival of other species (perhaps even humans) depends on bats!

Nectar-eating bats are crucial pollinators for over 500 plant species, many of which are ecologically significant. Most flowering plants do not have the ability to produce seeds without being pollinated. When bats drink a flower’s nectar, they subsequently pick up pollen and transfer it as they feed.

You may have never given much attention to these slimy species, but frogs are far more important to humans than being used for high school dissection experiments.

Frogs act as bio-indicators, which means they indicate the health of their ecosystems. How? Frog skin is very porous and permeable, allowing substances present in the environment to be absorbed within their fatty tissues. Since these amphibians have the ability to live terrestrially and aquatically, they can indicate contamination dilemmas for both habitats. Since frogs will most often be the first animals to react to biological hazards, they are helpful for warning humans to take action.

Though not as effective as bats, frogs do help in insect control. They are also a food source to many carnivorous species and are needed for maintaining balanced ecosystems.

Ecological Jack of all Trades

Birds perform a broad variety of ecological roles, including forest decomposition, insect pest control, nutrient recycling, bio-indication of ecosystem health, plant pollination, and seed dispersal. Some ground-dwelling birds even help aerate and turn up the soil with their claws. Though ant, termite, bat, and frog species might be the masters of their trades, birds certainly seem like the jack of them all!

Birds keep systems in balance, but they are not only ecologically significant to humans; they provide inspiration to people with their aesthetic magnificence. Could you imagine a world without the visual and acoustic beauty of avian creatures? Just check out this video of a murmuration, and you’ll know what we mean.

These Animals Help Us Survive and They Need YOUR Help!

Many species of the animals listed above are in danger due to parasitic threats, deforestation, habitat loss, pollution, and other environmental concerns. Learn about other animals that benefit the environment by clicking here to find out more about why animals are so important to our survival.

There are many simple ways you can help animals, including using eco-friendly products, being aware of your environmental impact, and making daily conscientious and compassionate choices. We’re all in this together!