How You Can Get Dissection Alternatives Available at Your School 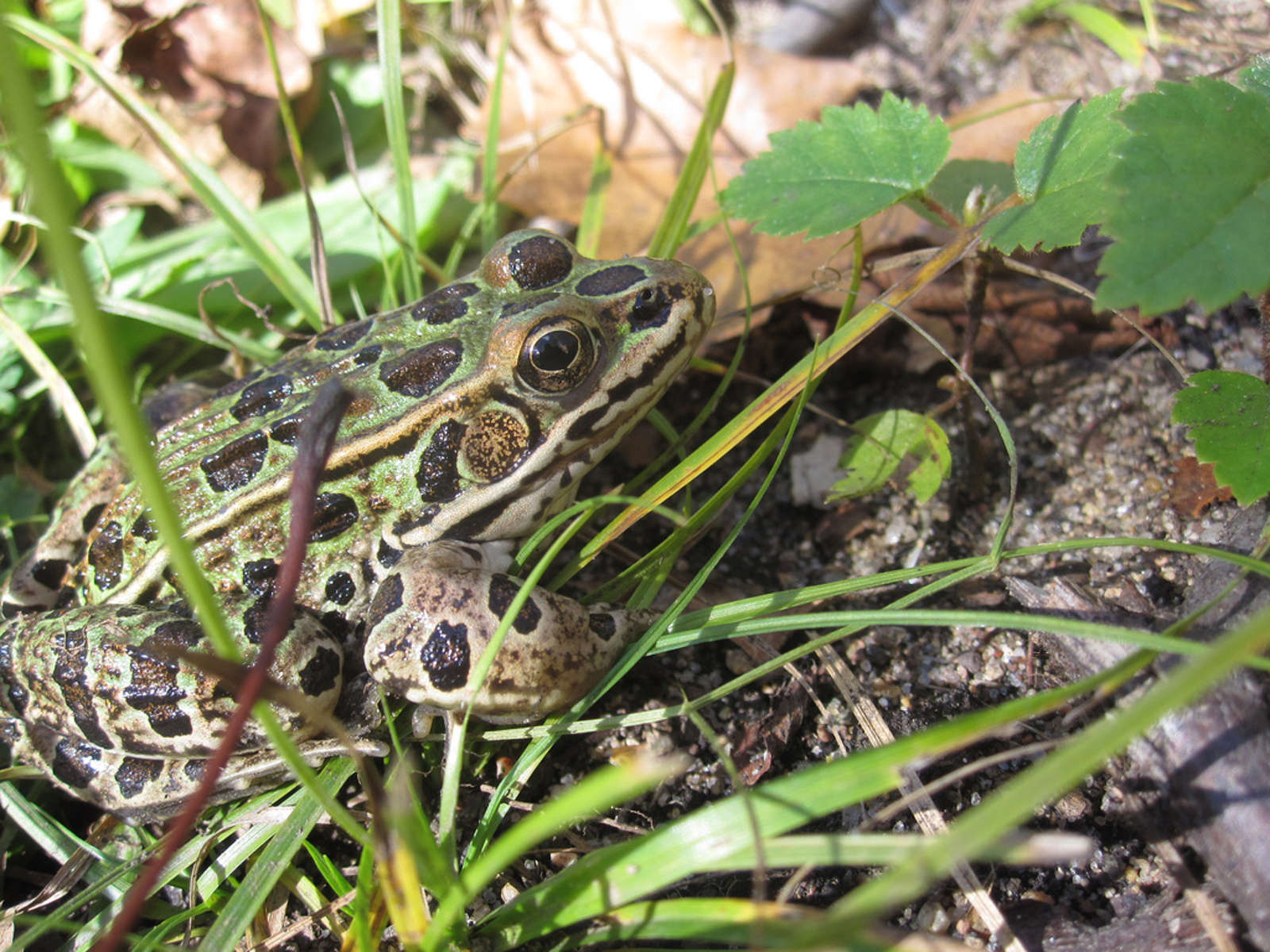 Looking back on my eighth grade science class, I remember the buzz that surrounded the day we were to be dissecting a cow eyeball. The room smelled of chemicals and latex gloves, and the eyes honestly didn’t look much like the soft brown eyes of a live cow. It was a very strange experience, and one that’s not uncommon in America. We dissect frogs, eyes, pigs, cats, and many other animals all in the name of science.

While some people may find absolutely no issue with this, for others it poses a dilemma. Dissecting animals can be difficult for some students for a variety of reasons — they could relate to the animal as a companion, or perhaps just not feel comfortable cutting into its body.

The good news is that many states are giving students a choice of whether or not they want to participate in dissection. Many of the laws and changes that have been enacted are the result of students creating compelling arguments for change. In one case, Connecticut fifth grader, Jack Kealy, helped lobby for a bill that would give students this choice in his state.

You can make a difference, and we’re here to help give you the tools to get started!

Learn about the Issue

It’s true that the majority of animals used for in-classroom dissection are purchased as dead specimens. However, the argument here is the same as wearing leather because “the cow is already dead.”

The American Anti-Vivisection Society (AAVS) explains, “Animals are also obtained as ‘byproducts’ of extremely cruel industries. For instance, slaughterhouses provide fetal pigs and fur farms sell skinned mink, foxes, and rabbits. Most of these animals led deprived lives and standards at such facilities are sometimes not enforced.”

Buying animals for dissection is supporting these industries, even if it’s in an “offhand” sort of way.

If you’re studying at the college level, The Humane Society of the United States offers a free download of the book “The Use of Animals in Higher Education: Problems, Alternatives, and Recommendations,” written by Jonathan Balcombe, Ph.D. It includes a history of animals used in education, law and policy issues, and recommendations helpful in making a change for these animals.

Having a clear understanding of the issue is the basis for a compelling argument for your school. Present the facts as the first step in gaining alternative options.

Learn about Your State Laws

According to Animalearn, “Today there are 17 states California, Connecticut, Florida, Illinois, Louisiana, Maine, Maryland, Massachusetts, New Hampshire, New Jersey, New Mexico, New York, Oregon, Pennsylvania, Rhode Island, Vermont, and Virginia and Washington, DC, that have such state laws [allow for the use of non-animal alternative in the classroom] or policies for K-12 students.”

Unfortunately, according to the American Anti Vivisection Society, no such option currently exists at the university level.

In building your case to get dissection alternatives, you can mention how the entire country of India has ended animal dissection at the college level.

In 2012, PETA reported that, “the Indian Ministry of Environment and Forests has officially issued guidelines to the Medical Council of India, the Pharmacy Council of India, and the University Grants Commission to completely stop dissection and experimentation on animals at both the  undergraduate and postgraduate levels for the purpose of training students. They further added that, “[E]ffective alternatives in the form of CDs, computer simulations, manikin/models, in vitro methods, etc are available and they are not only effective and absolute replacements to the use of animals in teaching anatomy/physiology but they are also superior pedagogic tools in the teaching of pharmacy/life sciences.”
As PETA said in their blog, “Booyah.”
Having the knowledge of how many states (and awesome India) have provided a choice or completely eliminated animal dissection helps legitimize your case.

The Physicians Committee for Responsible Medicine also outlines a host of available alternatives, most of which are for purchase. For example, the award-winning Digital Frog 2.5  which “allows students to perform an in-depth ‘dissection’ of a computer-generated frog with a digital scalpel. The program also includes animations, quizzes, videos, and information about frog behavior, ecology, and environmental issues. A study conducted by researchers at George Mason University found that Digital Frog taught students lessons of anatomy more effectively—and in less time—than traditional animal dissection.”

With the advent of new technology, iPad apps are becoming increasingly beneficial in replacing animal use in the classroom. Punflay created an educational frog dissection app, available for just $3.99 on iTunes.

This is the kicker! Now that you know the issue, and know the politics/legal noise behind dissection, you can start showing what an amazing array of alternatives exist for nearly every type of dissection. In addition, each alternative often comes with extra educational content like quizzes, notecards, and more, so you end up getting way more out of the experience.

With all these tools behind you, you’re well on your way to getting dissection alternatives available in your school! Check out these guides as well to help you in your work: