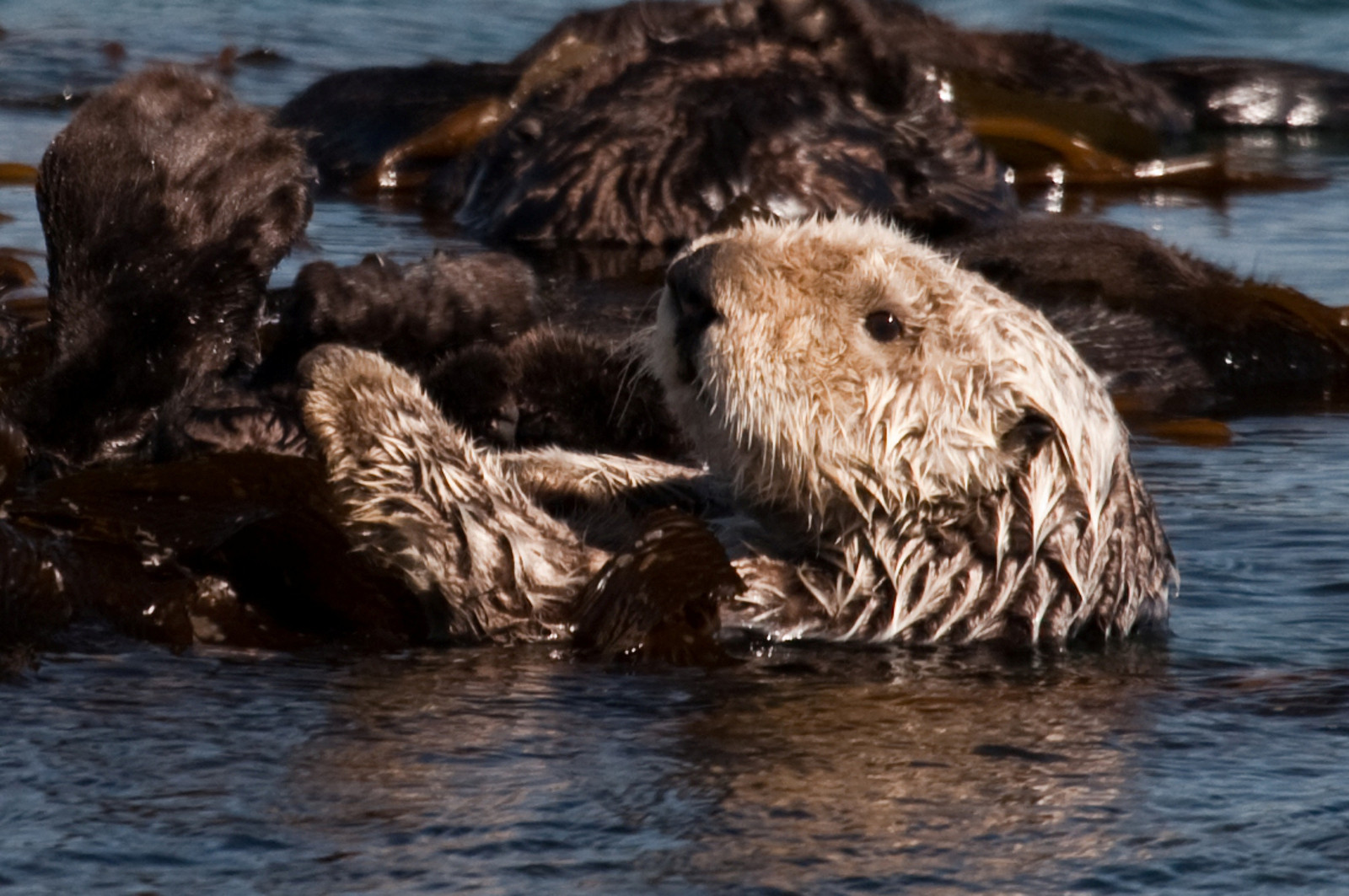 Turns out, Al Gore isn’t the biggest climate warrior after all! So, who is this marvelous maverick here to save us from the clutches of climate change?!

That’s right, the furry creatures we often peg as the largest victims of climate change are actually among some of our greatest weapons against total climate catastrophes. Turns out, Mother Nature has yet another trick up her sleeves, proving once again the natural world has all the tools it needs to right all the damage humans have caused. That’s not to say that it isn’t mostly our responsibility to stop burning fossil fuels and dumping countless chemicals and toxins into our habitat, but there are some incredible animals here to help us along the way.

So hats off to these ultimate eco-warriors! If you ask me, I think we could all learn more than a thing or two from these climate conscious critters.

Single-handedly (or pawed, perhaps), sea otters are helping to restore the world’s sea grass populations and kelp forests. These aquatic plant species pull carbon out of the atmosphere in a way that does not disrupt water pH levels. Sea otters help to protect these sea greens by controlling the crab populations that feed on sea grass. A balanced crab population means more sea grass can grow which helps to lower atmospheric pollution as well as pollution levels in the water itself. Go otters!

Every time you bite into a fresh fruit or vegetable, you have a bee to thank. These little yellow-jacketed bugs are not only responsible for pollinating the world’s food supply, but they can also help scientists detect hazardous chemicals in the air. Bees produce specific buzzing sounds that act like warning signals when they sense toxic chemicals in the air. In fact, scientists have found that bees can even differentiate between chemical compounds, signaling to humans when pollutants have reached dangerous levels.

We have all experienced the super-abilities of our dog’s nose, able to find Halloween candy that had been lost in the couch for months. In fact, scientists are learning to harness these powers to locate and catalogue endangered plant and animal species. Dogs are even being used to track the dwindling jaguar population throughout the remote jungles of Argentina, check out this video to see Train the dog in action.

Scientists from the University of Southern California are enlisting sea lions and seals to give them an inside scoop on ocean conditions. Tracking the migratory patterns of these animals, scientists are not only able to learn more about these particular creatures, but can also study how ocean temperatures, salinity, and ecosystems are changing.

Elephant seals are helping scientists to measure Antarctic ice and keep track of the size and health of the salmon population in the U.S.!

One of the biggest challenges facing climate scientists is how to track changing ocean temperatures in ice covered areas. It is difficult to navigate machinery below the surface, especially during harsh winter months. This is where the narwhal comes in! Scientists have begun suiting these cold water creatures with thermometers that will allow them to record temperatures and collect valuable data that can help shape our understanding of climate change.