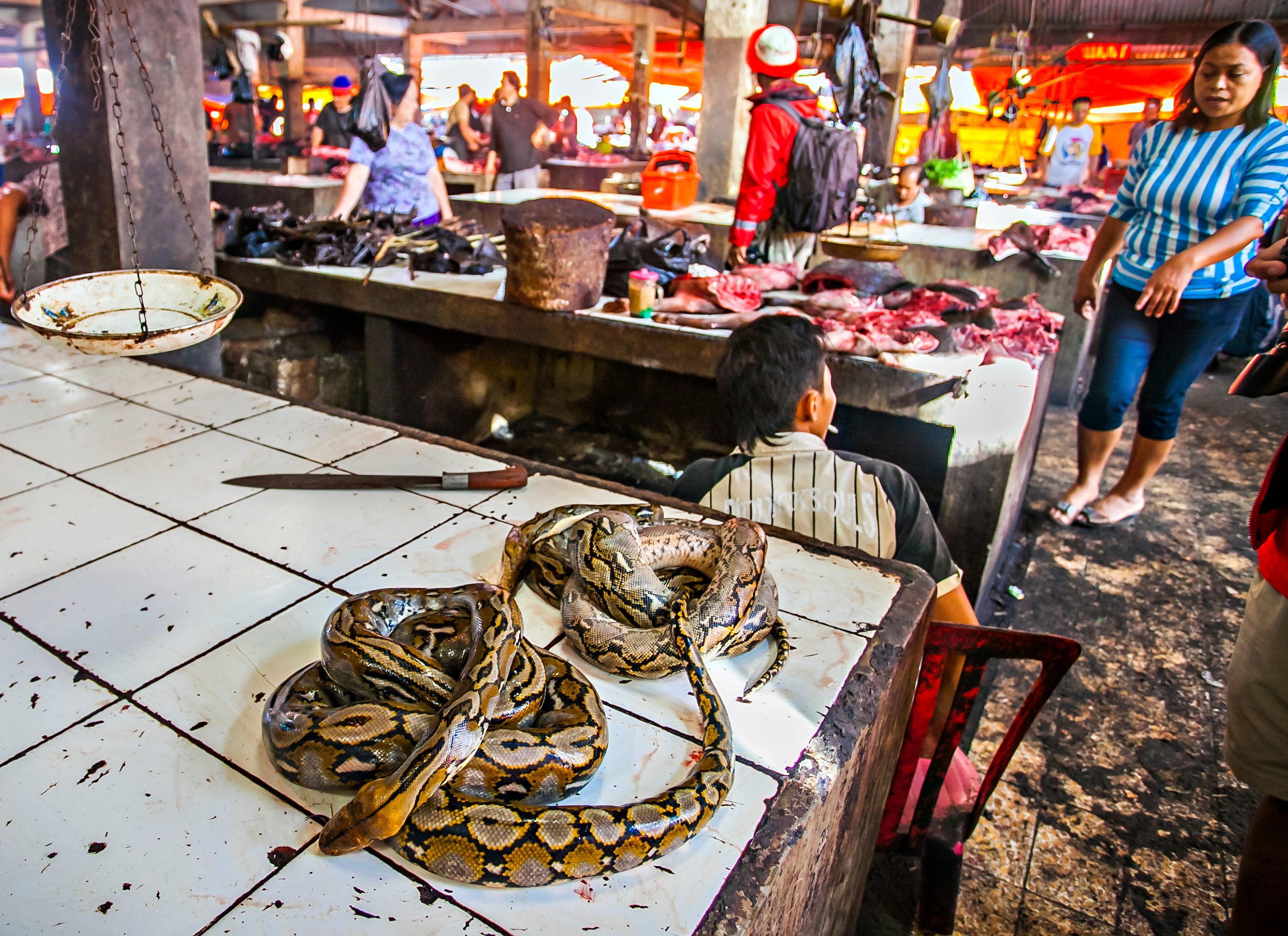 There is more international animal news related to the coronavirus outbreak. People have called to end people eating bats in Indonesia as news of coronavirus spreads around Asia. And, according to Reuters, a man named Lao Mao is working to save pets left in Wuhan as owners get stranded in other places.

Syerly Sompotan, Deputy Mayor of Tomohon in North Sulawesi, told residents to stop eating wild meats, including bats until the cause of the coronavirus is determined. No official cases have been reported in Indonesia, as of February 4. Cahyo Rahmani, head of zoology at the Indonesian Institute of Sciences, said that exotic meats are still dangerous to eat, “Increased interactions between wild animals and humans, both through caring for wildlife and during consumption, must be better monitored and investigated to prevent transmission.”

In other updates, according to Reuters, 5 million people left Wuhan for Lunar New Year. Lao Mao has been working to save an estimated 50,000 pets in the area, alongside volunteers. He said of people asking him to rescue their pets, “My phone never stops ringing these days. I barely sleep.”

Sign this petition to end the wildlife trade and reduce the risk of transmitted viruses.

Catch up on all coronavirus news in One Green Planet. Check out these articles: