7 Animals That Are Better Farmers Than Humans 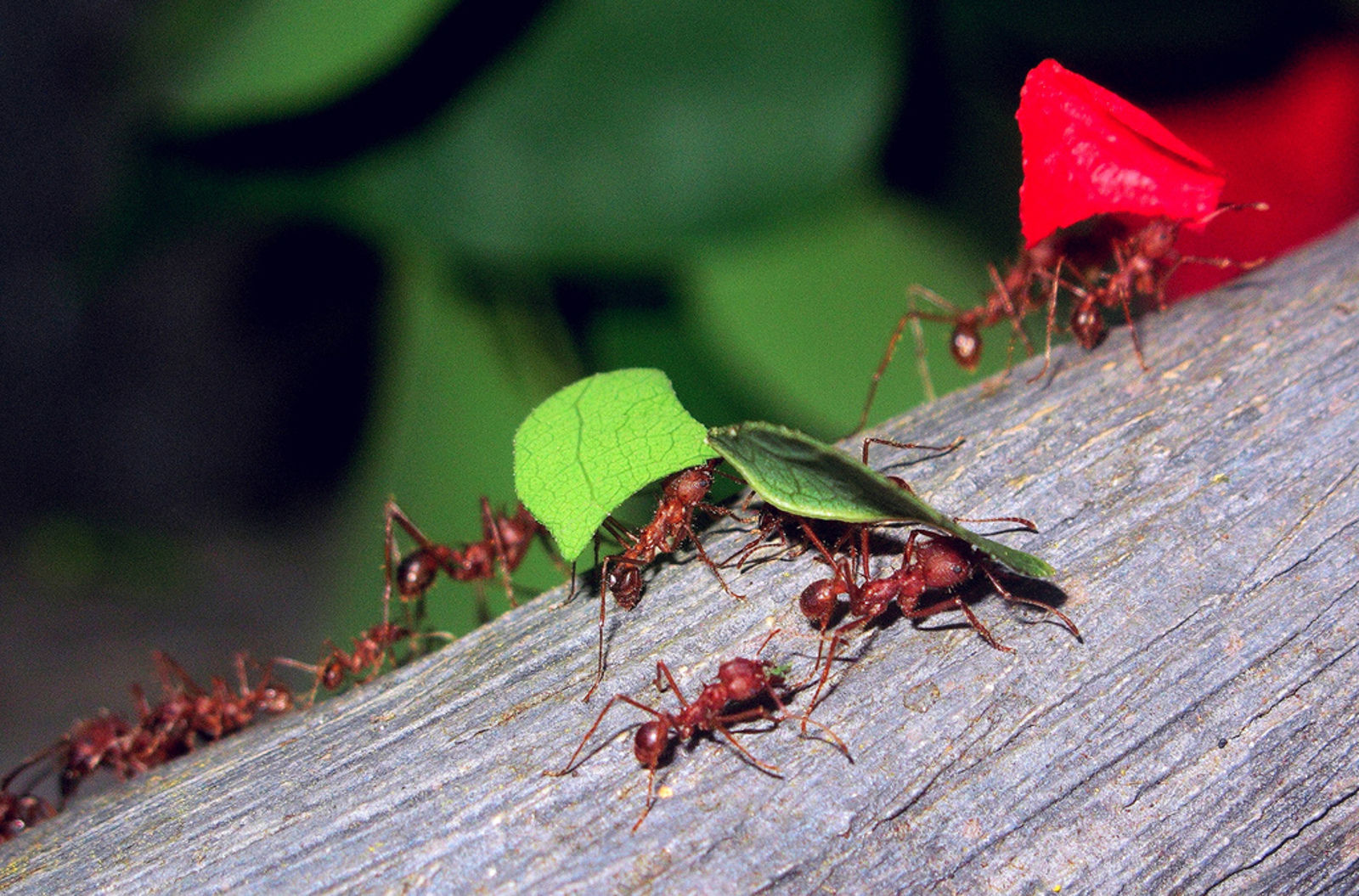 Humans have been farming for thousands of years, and many claim that the development of agricultural practices are what created the world’s first great civilizations. Our complex farming systems may have enabled us to move away from a nomadic lifestyle, build mega cities, and feed an ever growing population, but we were not the first animals to farm our food, and we’re certainly not the most effective farmers either.

From tree tunneling beetles to algae farming jellyfish, there are some impressive farming skills at display in the natural world. We should take the time to appreciate their immaculate earth friendly processes, close connection to the rhythms of nature, and dedication to working with the environment rather than against it. We have a lot to learn from these clever critters, and maybe they hold the key to creating more sustainable human farming practices. 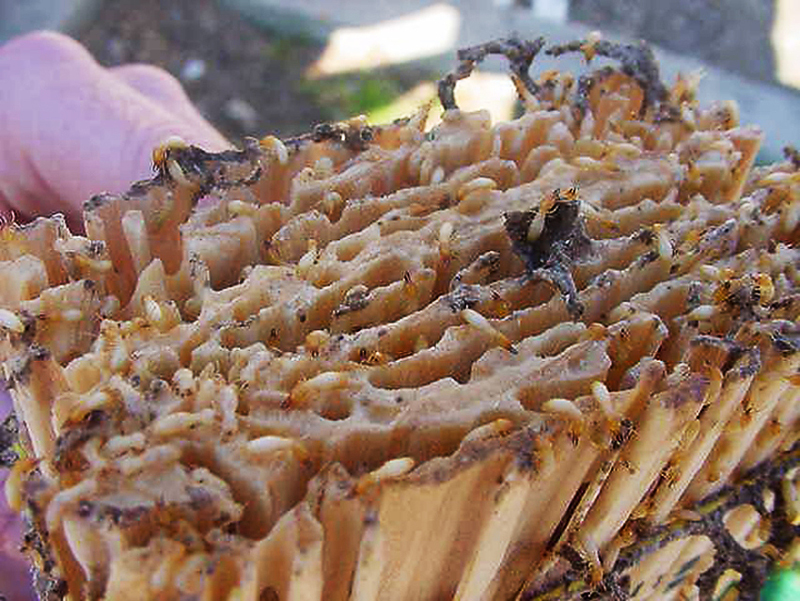 Termites are undoubtedly the kings of fungus farming. These tiny creatures have developed extremely complex and organized systems of farming, which involve huge numbers of termites working together in a community to build their giant nests. Their nests contain special fungus chambers which have been engineered to have the ideal growing conditions for their favorite fungus, complete with air vents, water troughs, and spore stores. 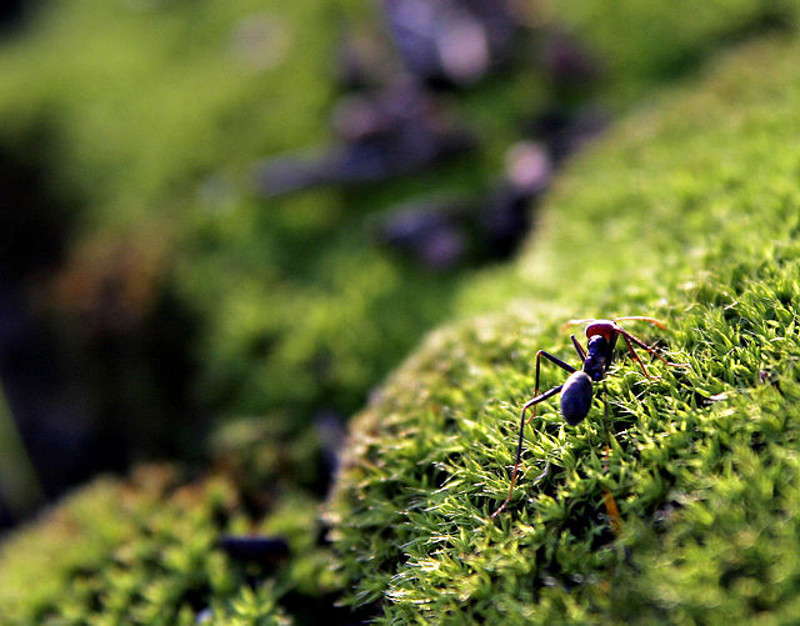 Leaf cutter ants are also incredibly proficient fungus farmers, who create similar growing chambers to termites. While some ants are in charge of nest building and maintenance tasks, others head out into the forest to harvest leaves which are then taken back to the nest and used as fertilizer for the fungus. This amazingly elaborate system is something which scientists have been studying for a number of years, as the ants have a clear understanding of many different farming complexities such as soil nutrition and nutrient replenishment, something you might not expect from such a miniature creature. 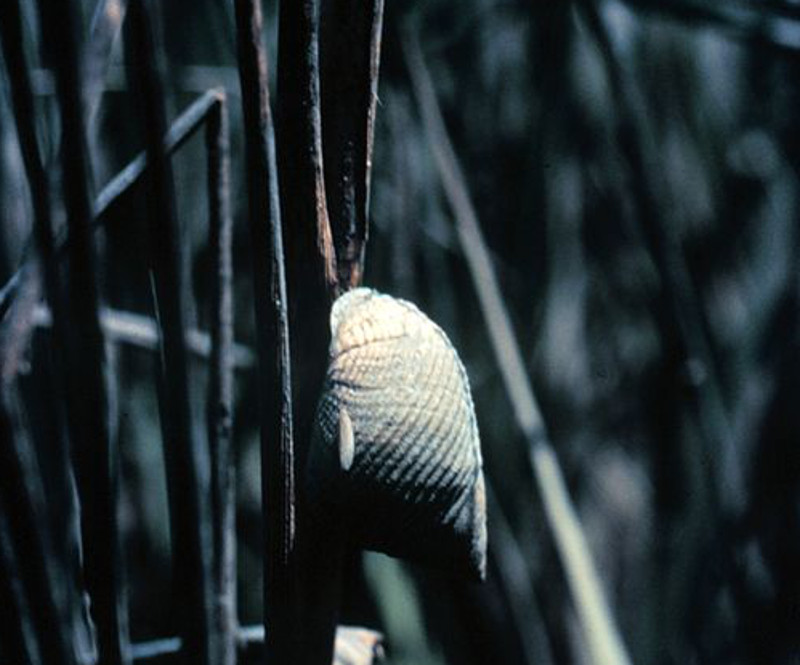 Marsh snails are another specialist fungus farmer, who live in large numbers in the Southeast United States. They collect the dead leaves of cordwood grass, score small trenches in the leaves, and grow fungi in them. Some have been observed fertilizing the leaves with their own feces in it to improve the growing conditions. The snails keep the leaves close by at all times as this is the perfect way to ensure they are always well fed. 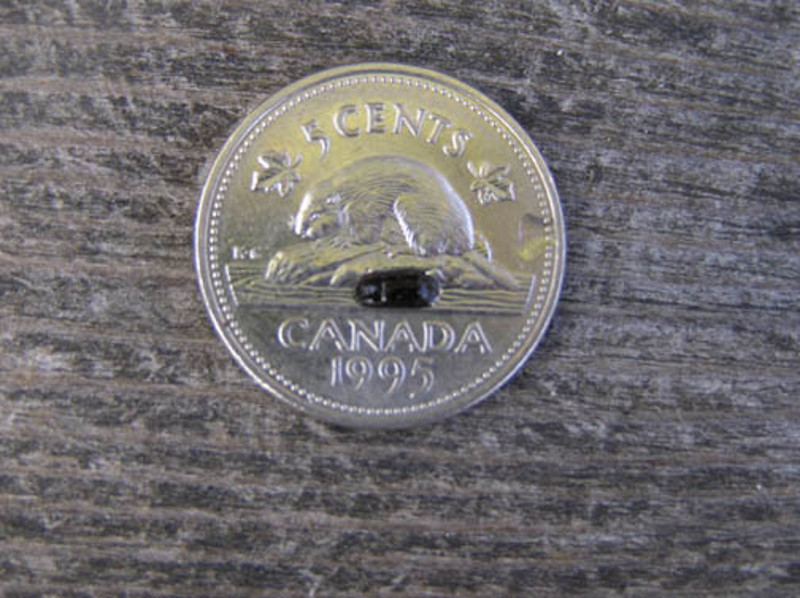 The last of the fungi farmers on the list, ambrosia beetles bore chambers into rotten wood and then deposit fungus spores in them. The spores are carried by special receptacles on their bodies, and once in the chambers, the fungi draws nutrients from the decaying wood. The beetles live in these areas, feeding off the fungi until their larvae is strong enough to fly off to a new location. 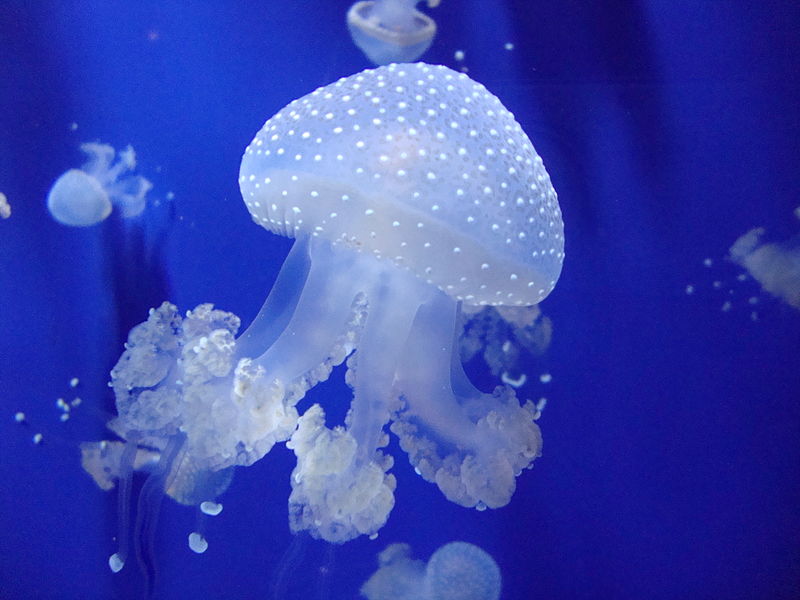 The spotted jellyfish has developed a unique farming system, where it’s able to grow algae in its transparent internal tissues. The jellyfish spends the majority of daylight hours angling its body to catch the direct sunlight close to the surface of the water, enabling the most effective growth of algae. This is an ingenious development of food production, as it ensures that there is a ready made store of nutrients in the body whenever they fancy a snack. 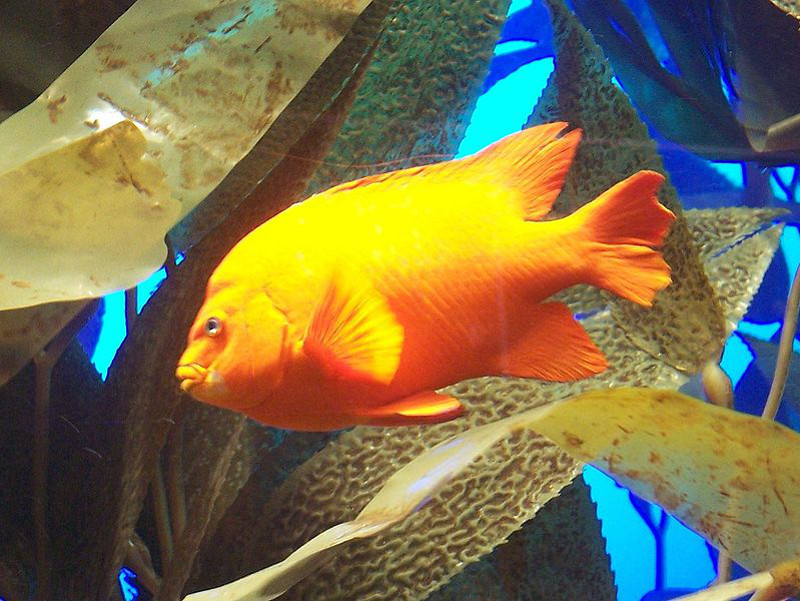 These incredibly dedicated farmers are the only fish known to cultivate algae. They put in a lot of hard work and dedication tilling the sand in their gardens, and they’ve even been known to aggressively chase away any uninvited guests. They cultivate special types of algae which are rarely seen outside of their gardens, and as they are particularly weak, they require a lot of attention to thrive. 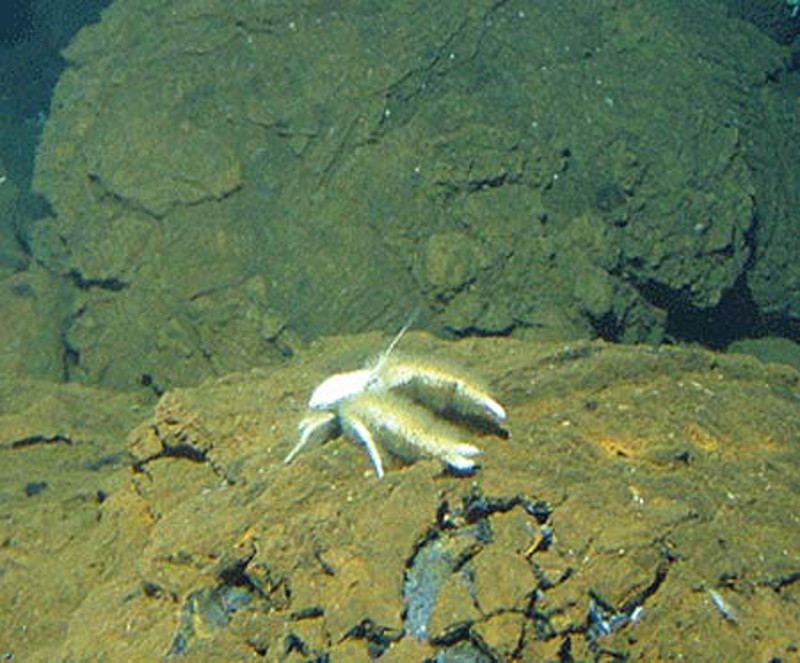 Found living around the edges of deep sea hydrothermal vents, amazing yeti crabs have developed an impressive bacteria farming system, using their hairy bellies as the farming beds. The vents bring up fresh nutrients and minerals in the water, and the crabs slowly wave their claws in front of them to wash the nutrient rich waters over the bacteria on their bellies. This happens at a depth of 78,000 feet in complete and utter darkness, where there is almost no other food sources available.

Green Monsters: Which of these farming methods are you most impressed by? Tell us with a comment below!