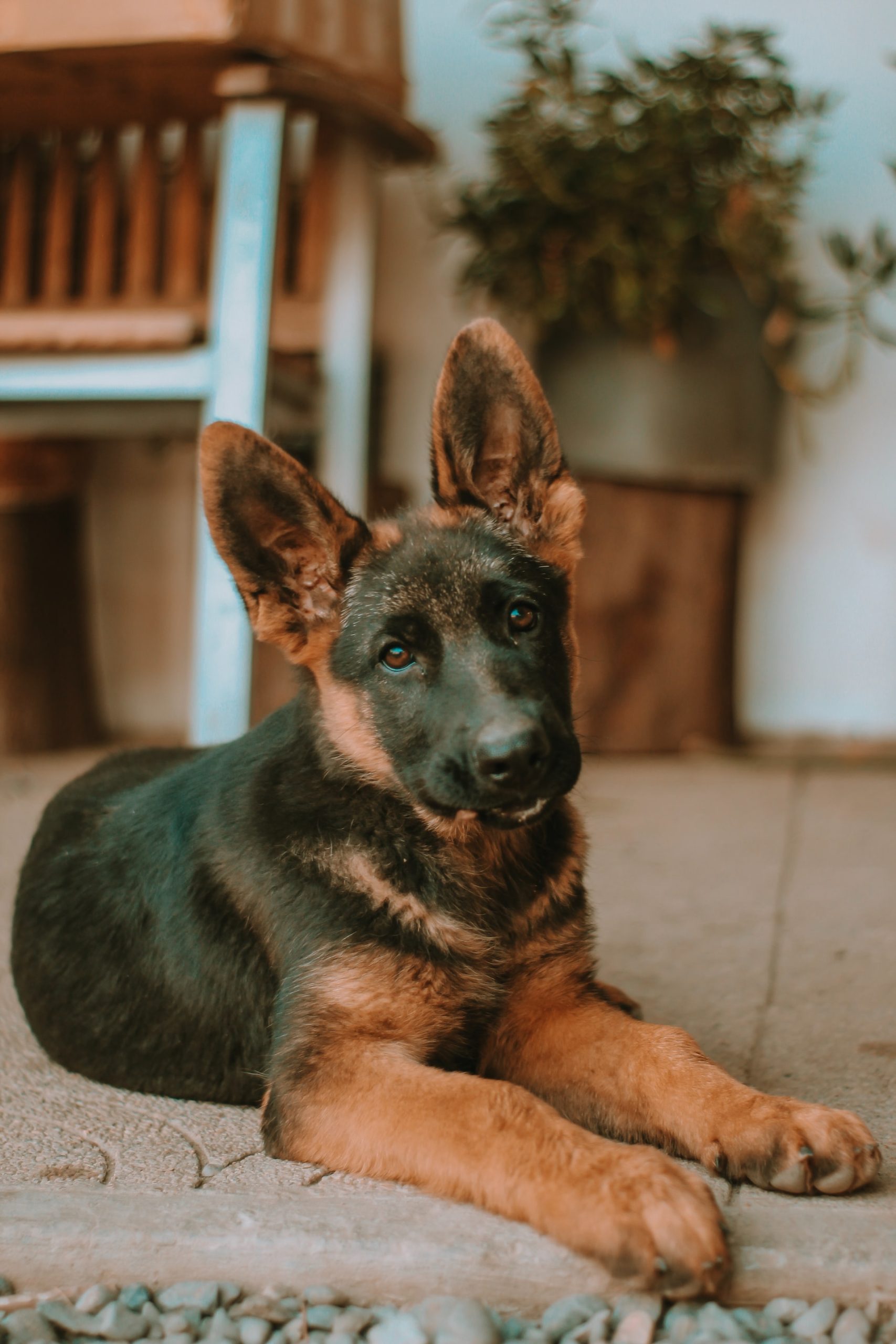 Over the weekend, a puppy was found tied to a shopping cart that was half-submerged in water on New South Boulevard in Gloversville, New York. Thankfully, the puppy was found by a local man, who took the dog to a shelter for treatment. The dog was reportedly in good shape and did not appear to have sustained any injuries.

Cheyenne Baird, who said that she was the dog owner, denies having any part in how the dog was found.

The investigation is still ongoing as to who is responsible for having tied the puppy to a shopping cart.

The information given is conflicting as the police say that they cannot release the dog to Baird until the investigation is over. However, the shelter told her that she could have him back if she paid the $75 fee for a dog license and rabies shot.

This is a worrying case, and hopefully, authorities can get down to the bottom of it. One thing is clear, and that is that the dog should not be allowed to live with his owner again if she was behind the abandonment.