A Personal Reflection On Encounters with Orcas

I have spent time with just three of the 40+ known populations of orcas that are distributed throughout our planet’s oceans. I have spent time on the water with New Zealand orcas, the Southern resident community in the Pacific Northwest, and this winter, the Icelandic orcas (or “háhyrningur,” translated as high horn as they are called in the native tongue). As they are in humans, these populations are uniquely identifiable, each possessing different cultures, dialects, diets, and even genetics. For example, the New Zealand orcas specialize in feeding on sharks and rays, while the Southern residents prefer fatty Chinook salmon and the Icelandic orcas eat herring. 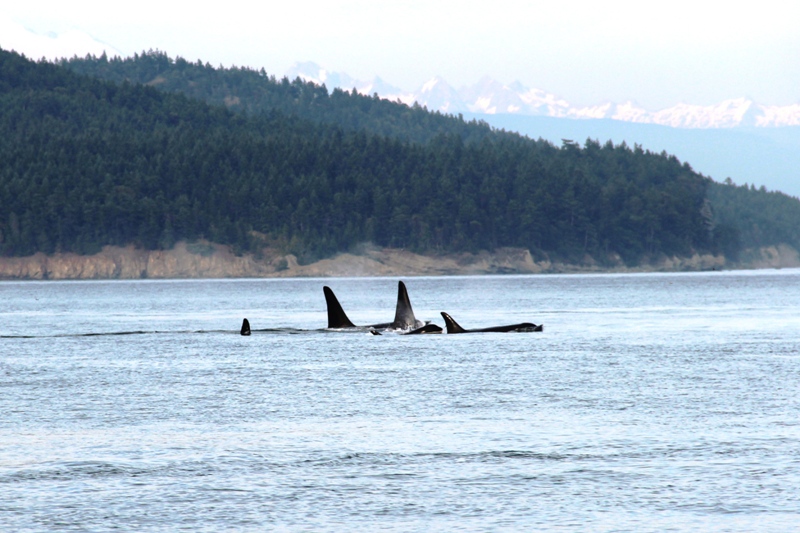 The orca population also vary in the way that they behave and appear to differ in temperament and personality, not only between populations, but on an individual level too. This truly is fascinating to behold in a non-human species and reminds me that orca do share some common traits, regardless of what population they belong to. All populations are comprised of sentient, aware, and capable individuals living in complex societies.

All three populations face conservation threats. New Zealand’s orcas have never been targeted for the captive display industry, unlike the Southern resident and Icelandic orcas, but they are considered a critically threatened population, with only 200 members. One of their biggest threats is pollution, a problem faced by all orcas around the world. Being at the top of the food chain, toxins and chemicals bio-accumulate in orcas and this can cause problems for their reproduction and can negatively impact calf survival. 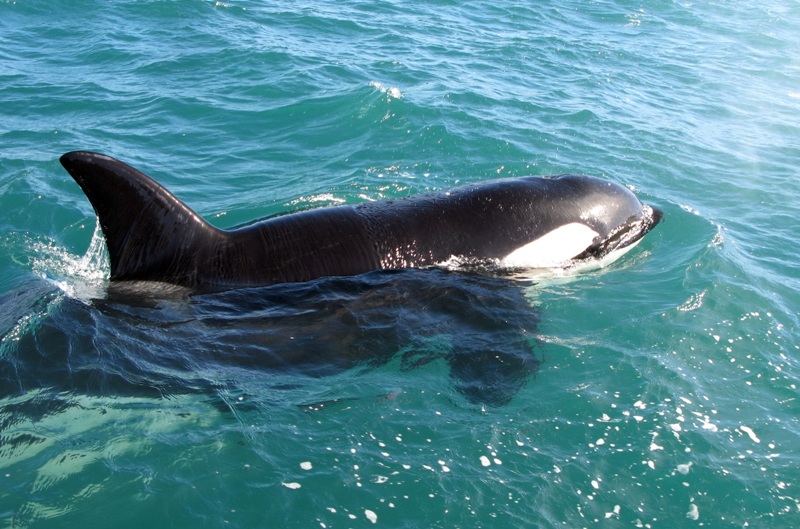 The Southern resident orcas are also endangered and their community consists of about 80 individuals. They have the added pressure of trying to find food when their prey is rapidly declining. Noise pollution and over-crowding from water-craft is also a serious problem for them.

The Icelandic orcas are more of a mystery to us as they have not been studied for as long as the other two populations. What we do know is that this season a whole generation of the Icelandic herring has disappeared, taking many of the orcas with them. 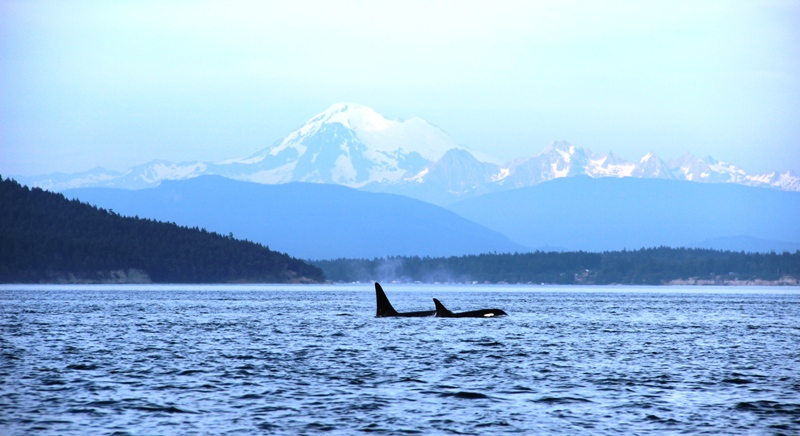 The Icelandic orcas are a special population for me for two reasons. Firstly, not only are they one of the nearest populations to my home in the U.K., but several Icelandic individuals have even been sighted in waters around the Shetland Islands, off the northeast coast of Scotland. Secondly, in the 1970 – 80s, Icelandic pods were rounded up and a number of orcas were removed from the wild and placed into captivity. Tilikum, the orca who killed his trainer and who was featured in the movie “Blackfish,” is one of these individuals, as was Keiko, the star of “Free Willy.” Winnie, who was the last orca to leave the U.K. in 1991 and Freya, currently held at a marine park in France, were also from Iceland.

As I write this, I am keeping one eye on the quiet bay outside of my window in Grundarfjörður, in case the orcas appear. It makes me sad to think that this beautiful, vast space was taken away from the orcas who were selected all those years ago to perform in shows, which some of them are still doing to this day. And I am filled with wonder when I think of all the secrets that we do not yet know about the orca, still hidden beneath the glassy surface of these wild Icelandic waters.