5 Major Animal Abuses That Are Banned in the U.S. 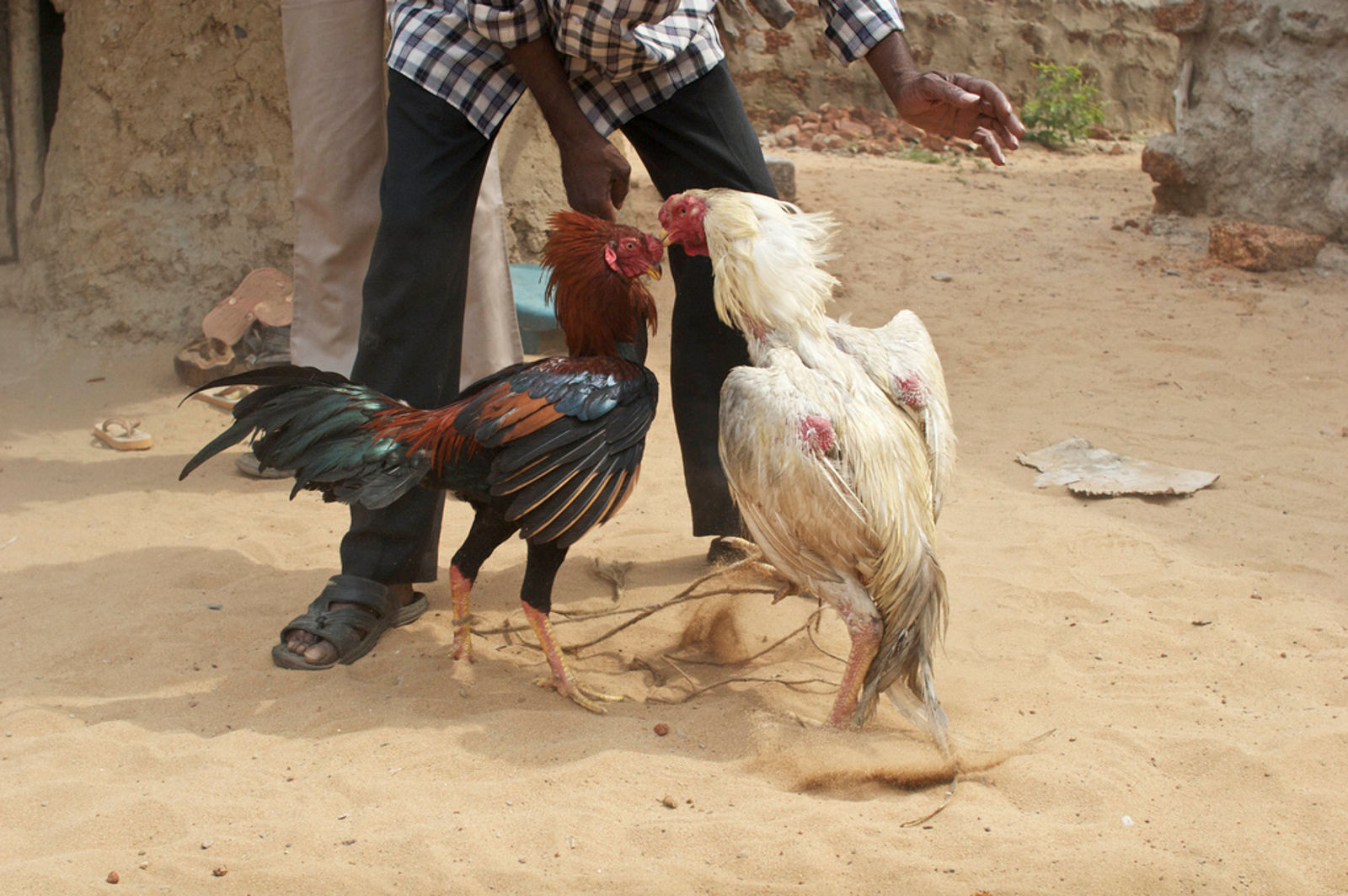 The fight against the widespread abuse and murder of animals in the U.S. is an ongoing battle, and one which is being fought on many fronts. While we would all love to see a blanket law being rolled out which prohibits any form of animal misuse and killing for human pleasure and profit, the reality is that we have to conquer each individual situation separately in order to change opinions and laws.

Single issue campaigns are undoubtedly a great tool for altering the public about the way in which we treat animals in society. When people are exposed to the horrors of one form of animal abuse and alter their perceptions accordingly, they are then more open to viewing other forms of exploitation in the same way. In the spirit of inspiring change and compassion for animals, let’s take a look at five major animal abuses that are now banned in the U.S. Some of these abuses may still continue today underground or out of the public eye, however, on the whole, their threat has significantly declined, which is always something to celebrate.

1. The Killing and Injuring of All Marine Mammal Species

The Marine Mammal Protection Act was initially passed in 1972, and has since been amended several times. The act serves to prohibit “the taking of marine mammals, and enacts a moratorium on the import, export, and sale of any marine mammal, along with any marine mammal part or product within the United States.”

Since the act was introduced, it has been illegal to “”kill, hunt, injure or harass all species of marine mammals.” However, this law does not extend to captive animals, where they are treated under different legislation. The law was created to protect numbers of sea mammals in the U.S. from hunting for the meat and fur trade.

In 1994, many amendments were made to the law, some of which relaxed the outright ban, in favor of more vague terms such as “a program to authorize and control the taking of marine mammals incidental to commercial fishing operations,” as well as “permits and authorizations for scientific research.” Unfortunately, loopholes always seem to find there way into laws. However, we can still speak up for marine mammals by urging our legislators to support new laws and amendments which restore or increase their protection.

Horse meat is not consumed in the U.S., but it is eaten in Europe and Asia, and fed to carnivorous zoo animals, making it a profitable business for those involved. The issue of horse slaughter has been a hot topic over the last decade with many, including Senator Mary Landrieu of Louisiana, saying that “slaughtering horses is inhumane, disgusting and unnecessary, and there is no place for it in the United States.”

Those fighting for regulations for approved horse slaughter claim that it is necessary to prevent an increase in abused and abandoned horses, which occurs when people have to pay for the disposal of their animals, although this is only a side issue connected with the horse meat industry. There have been ongoing legal battles since 2007, with various states wishing to lift the ban on horse meat production. However, at the moment, a temporary ban remains in place.

It wasn’t too long ago that dog and cock fighting were socially and legally acceptable activities which were openly promoted and attended. Thankfully, this has changed and animal fighting has been outlawed in all U.S. states. Under the new Farm Bill which President Obama signed into law in February 2014, it is also now a federal offense to attend or take a minor to an animal fighting event.

The issues associated with animal fighting extend far beyond the direct animal cruelty involved with the fights themselves, as the fight organizers and animal owners are often involved in numerous other simultaneous illegal activities, most notably gambling. It was made illegal for spectators to attend these fights as the money from spectators and their ringside illegal gambling is what helps to make the whole process so profitable for the organizers. If you hear about any animal fighting events in your area, contact your local authorities immediately or call the Humane Society of the United States’ Dog Fighting Hotline and help put a stop to underground fighting rings.

One of the most disturbing animal cruelty issues that has arisen in the last decade has been “crush videos,” which are videos depicting small animals being deliberately tortured and then crushed to death by humans. President Obama signed a law in 2010 which banned the filming, production, and marketing of these types of film, with a penalty of up to seven years in prison for offenders. The videos are often created to satisfy a fetish, with women in high heels carrying out the deplorable acts of cruelty. The ban of these videos was extremely important in sending out a message to the public that this kind of treatment of animals is never acceptable.

In December 2000, then-President Clinton signed the Shark Finning Prohibition Act which was designed to prevent the U.S. from being involved in any form of shark finning activities. The law determined that it would be illegal for any ship in U.S. waters, or any U.S. flagged ship on international waters, to be in possession of a haulage of shark fins which exceeded more than 5 percent of the total shark carcass weight. The original law did not prevent ships from landing in the U.S. with purchased shark fins, and after a high profile case went to court, the law was amended in 2011 to prevent the carriage of any shark fins in this way.

The battle against the cruel treatment of animals rages on, but we must celebrate the victories we have already gained as we push to change more laws and create a better world for the animals we share it with. Looking to get involved? Check out the articles below for ways you can help animals today.