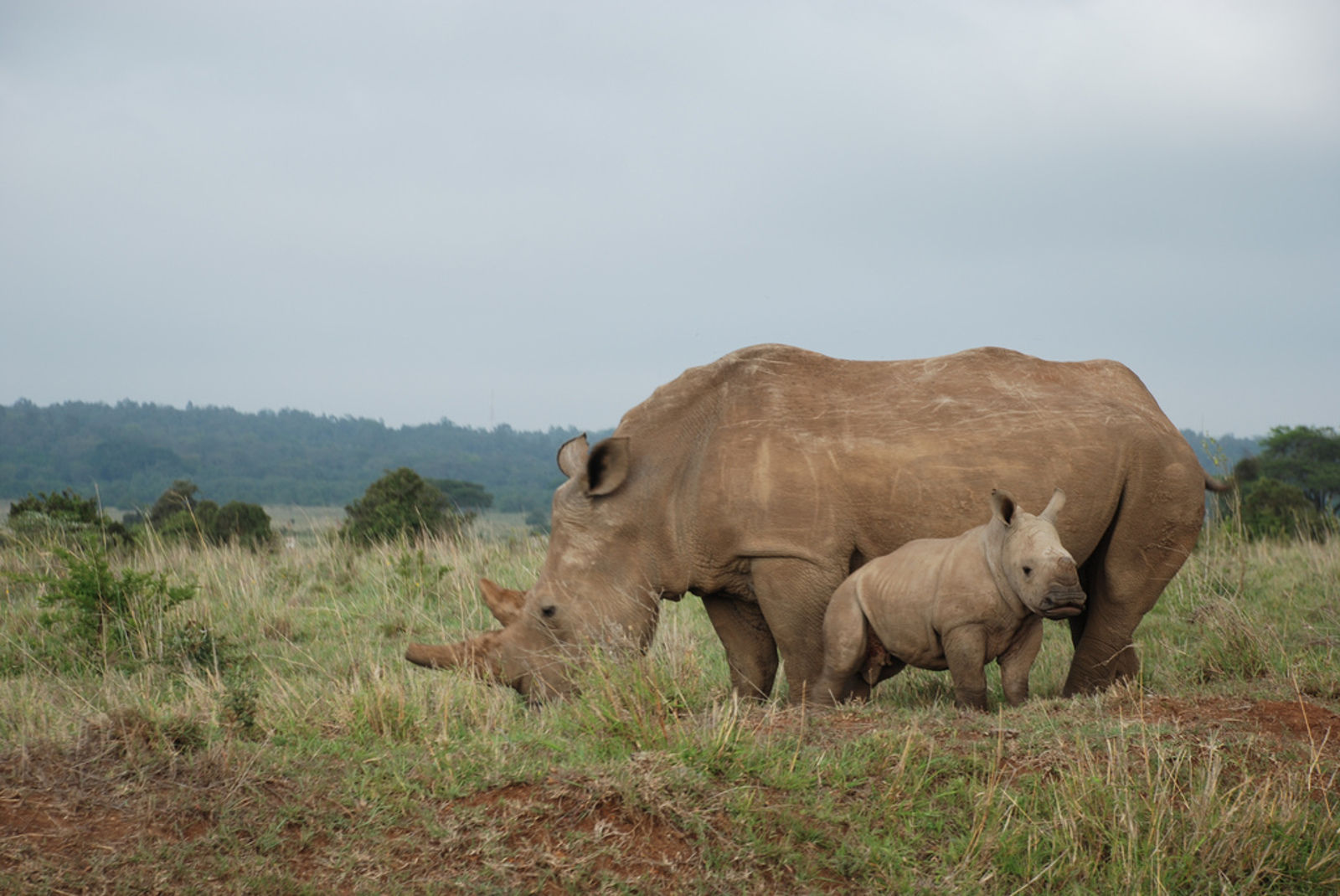 The world can be a cruel place for certain species as they are hunted, poached, and driven out of their natural habitats for the interest of human enjoyment or greed. The vast majority of the world’s most endangered species are on the brink of being lost from the world forever due to the actions of a tiny minority who deem it acceptable to hunt and kill them due to the monetary value of their body parts.

Some animals are captured, mutilated, and set free once the poachers get what they came for, usually their tusks. After this horrific ordeal, they become extremely vulnerable to attack and illness due to their injuries.

Thankfully, there are lots of amazing organizations in the world who dedicate time, energy, and money towards helping the victims of these crimes. Here are five of these organizations that do this amazing and inspiring work.

The David Sheldrick Wildlife Trust (DSWT) offers hope to elephants and rhinos in Kenya, whose numbers have rapidly decreased due to poaching, loss of habitat, and drought. Poaching is rife in the region due to the demand for ivory and horn, and this has caused massive problems for the long term survival of these gentle giants. The DSWT is passionate about conserving the natural habitats of these animals, and concentrating on the long term conservation aim of rebuilding wild herd numbers once again. They have successfully hand-raised and re-integrated over 150 orphaned infant elephants back into wild herds, and have since seen these elephants mature and give birth to wild calves in their herd.

The Rhino Orphanage, in South Africa, is the world’s first institute dedicated solely to the care and rehabilitation of rhino orphans. South Africa is home to 90 percent of the Earth’s rhinos, making this an extremely important orphanage in the fight to keep these magnificent creatures from extinction. Each year, around 400 rhinos are murdered by poachers, and this destroys family units, leaving young rhinos particularly vulnerable. Many are left orphaned and unable to fend for themselves, which is why so many end up being cared for at the sanctuary.  Many of the rhinos being taken in by the project are not only orphaned but have also received horrific injuries at the hands of the poachers, but were not killed as their horns are not ready for “harvesting” yet.

One of the key projects which Animals Asia Foundation has undertaken is the rescue and rehabilitation of bears in China and Vietnam who are captured from the wild and kept locked up in tiny cages for up to 30 years or more. They are captured and kept in order to extract their bile as it’s the ingredient of choice in some traditional medicines. More than 10,000 bears are being held prisoner in bear farms in China and more than 2,400 in Vietnam. Animals Asia works to release bears from these incredibly cruel places and re-home them in their specially equipped bear sanctuaries.

Located near the Namibian capital of Windhoek, Southern Africa, this fantastic conservation organization works tirelessly to provide protection for hundreds of wild animals over a vast open conservation area. As well as safeguarding the animals within the area, the Naankuse Reserve also care for and rehabilitate animals who have suffered at the hands of human cruelty and violence. The sanctuary is home to injured lions, leopards, cheetahs, baboons, and African wild dogs. The rehabilitation work is always with the aim to release animals back into their native habitats once more. However, they do provide a forever home for animals unable to survive in the wild due to their injuries.

The Jane Goodall Institute is one of the world’s leading chimpanzee conservation organizations, and its sanctuary gives hope to a host of primates who have been orphaned or injured due to human activity, extensive deforestation, illegal bushmeat hunting, and exotic animal trading, all of which have devastated the chimpanzee numbers, leading to a crisis for their survival. The institute is involved in numerous projects to educate and inspire locals to take charge of the situation and build a better future for the animals.