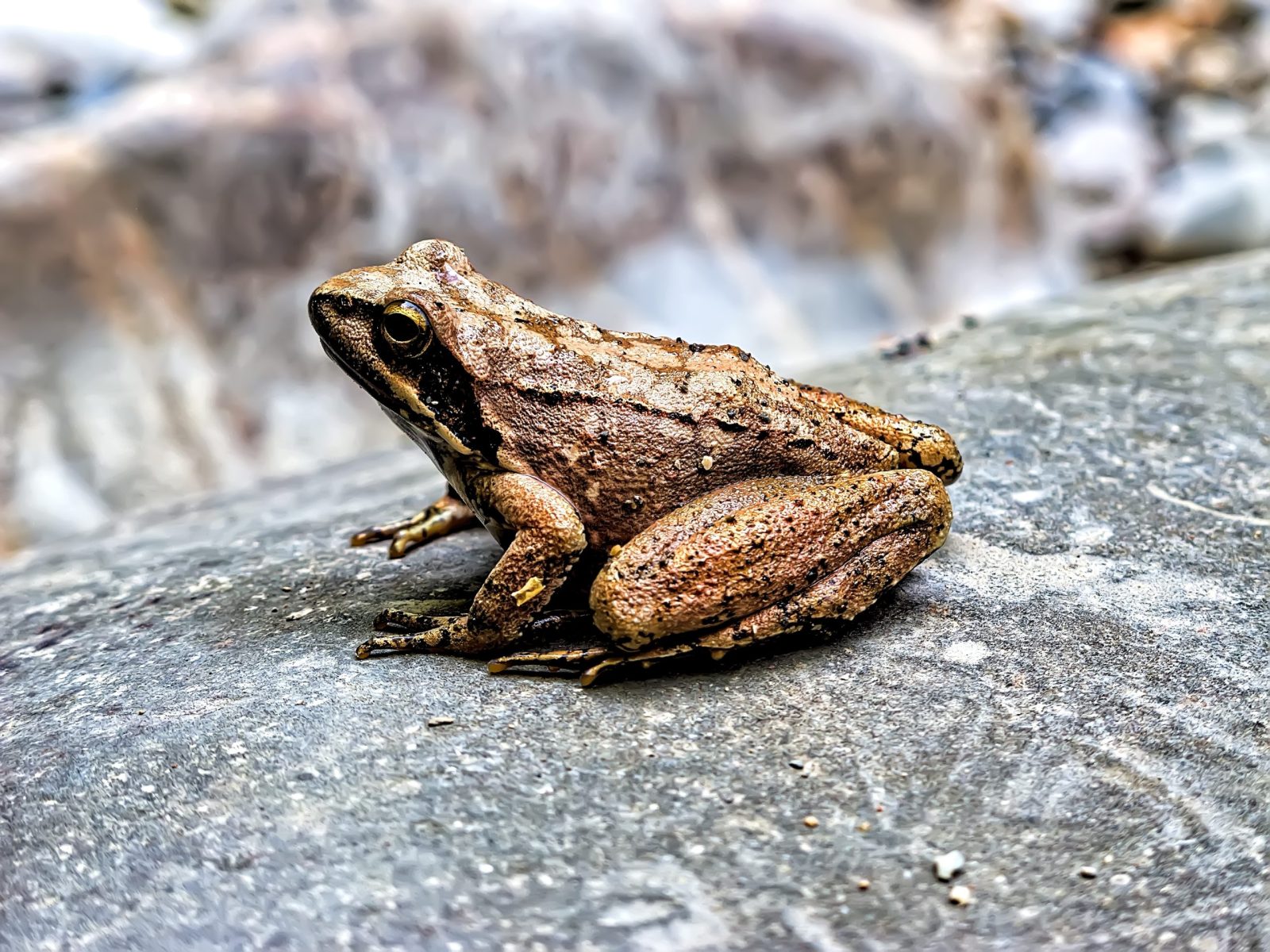 Europe’s appetite for frog legs has led to an extinction domino effect on wild populations of amphibians in parts of Asia and Eastern Europe, according to wildlife campaigners.

France is well known for its “cuisses de grenouilles”, or frog legs. In a new report by German non-profit Pro Wildlife and French non-profit Robin des Bois, they found that 4,070 tons of frogs’ legs are imported into the EU every year, which is equal to as many as 200 million frogs.

Although France’s reputation for its frog leg dish, Germany was the largest importer of frogs in 2020, costing nearly $90 million. In 2020, France imported over $40 million.

Most frog species are not protected by CITES, the Convention on International Trade in Endangered Species of Wild Flora and Fauna. This means that the sale of frog legs is “poorly monitored or regulated, or not regulated at all.” According to the report, amphibians are the most threatened group of vertebrates in the animal world.

Many of the frogs that are caught to keep up with this demand are captured in the wild. The report warns that the over-exploitation of frog stocks for the markets in the EU has had dramatic consequences on frog populations. Europe’s appetite for frog legs has hit ecosystems hard and greatly affected biodiversity.

“Large frog species are dwindling in the wild, one after the other, causing a fatal domino effect for species conservation,” said Dr. Sandra Altherr, co-founder of Munich-based Pro Wildlife.

Indonesia has become Europe’s largest supplier of frogs and delivered over 30,000 tons to European plates between 2010 and 2019, according to the report.

Although frog legs are most popular in Europe, they are also popular in the United States in states like Louisiana, Arkansas, and Texas. Countries like Asia and South America also have a large market for them as well. Frogs are very important for biodiversity and for maintaining healthy ecosystems.